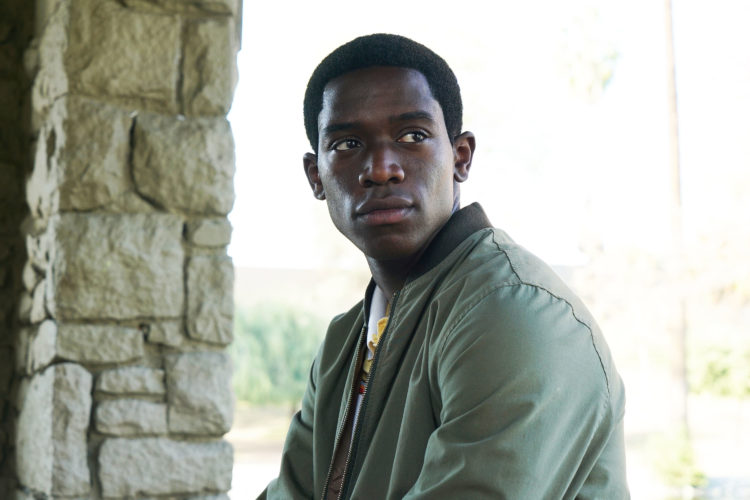 FX has ordered a third season of Snowfall, the drama series created by John Singleton, Eric Amadio and Dave Andron, it was announced today by Eric Schrier and Nick Grad, Presidents of Original Programming for FX Networks and FX Productions. The third season will premiere on FX in 2019.

“It has been great to see Snowfall‘s audience and critical acclaim grow in its second season,” said Schrier. “The creative team has done a fantastic job and we have high hopes for season three.”

Season two of Snowfall concludes this Thursday, September 20 at 10 p.m. ET/PT on FX with the tenth and final episode of the second season, “Education.” Franklin faces the consequences of his actions. Teddy pulls out all the stops to assist his partners. Lucia must sacrifice to save Gustavo’s life. The episode is written by Dave Andron and directed by John Singleton.

In season two, Snowfall continues its riveting story about the infancy of the crack cocaine epidemic and its ultimate radical impact on the culture as we know it. Season two follows our ensemble of characters as they intersect and overlap within the mosaic of Los Angeles as we enter 1984, all of them working toward their ultimate goals of money, power and influence, including: Franklin Saint (Damson Idris), a young street entrepreneur beginning to experience the perils of success; Teddy McDonald (Carter Hudson), a CIA operative who finds that his off-book drug-funded operation may be vulnerable from unexpected sources, both personal and professional; and Gustavo “El Oso” Zapata (Sergio Peris-Mencheta) and Lucia Villanueva (Emily Rios), the drug running couple who discover the potency of crack and try to exploit it despite the new dangers involved. 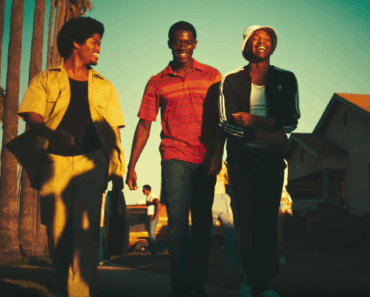