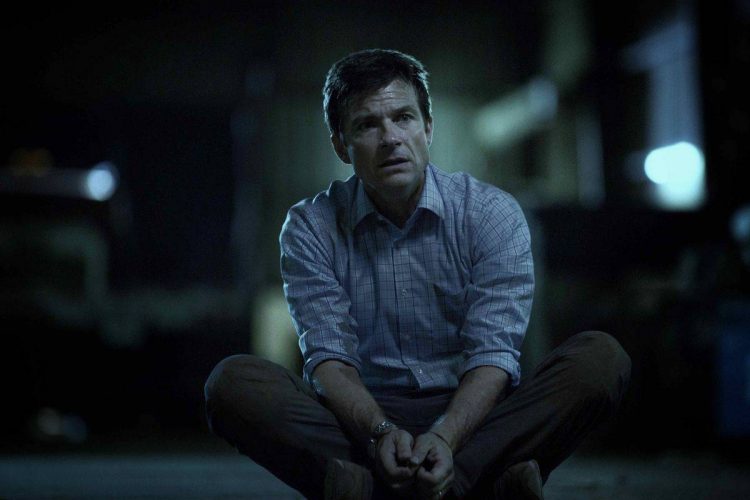 It almost sounds like a resurrection of sorts when talking about the fact that Ozark season 3 has finally been announced and will be coming back to Netflix this coming March. A lot of us likely became invested in the show and were wondering just where in the heck it went after season 2’s tumultuous and somewhat eye-opening story line, but thankfully director/actor Jason Bateman and cast are coming back to pick up where they left off as the riverboat casino that they opened to continue their money laundering scheme with the cartel that’s been such a destructive part of their lives is up and running and things are about as close to level as they’ve been in a while. That’s not saying much since the Byrd family has been as dysfunctional as one could imagine since season 1 and it’s a miracle that’s kept them together at this point since the schism between Marty and Wendy has been a driving force that’s kept the audience wondering if the family is going to split up or if they’re bound to stick together through everything only to crumble as a result. The story has been one of those that’s managed to interest the audience but keep them on their toes at the same time. As Kate Brierly of Distractify mentions season 2 left us hanging in a big way since a few things had been wrapped up for the most part, but there were still plenty of moving parts that needed closure in a way that didn’t appear possible.

For those just tuning into the show a quick recap might be in order since at lot has happened since season 1 of the show and the Byrd family might appear to be a very guarded and somewhat hostile family for those that haven’t been with them the whole time. In season 1 we met Marty Byrd and his family, found out that his wife had been having an affair, he was on the hook for millions to a Mexican cartel thanks to his business partner, and the family was on the run after Marty had told the cartel that he could launder their money in the Ozarks where no one would know any differently. Unfortunately things aren’t that simple since upon reaching the backwoods territory the family continued to disintegrate thanks in part to Wendy’s infidelity and Marty’s continual habit of moping about the affair. The kids unfortunately took a serious downward turn as Marty’s daughter has thought continually of running away and continues to buck against her parents’ authority, while their son has slowly but surely turned down a psychotic track that has been largely unnoticed by his parents. In short, this is a family that’s been forced to go on the run and is leaving bits and pieces of their morality along the road, dropping it like excess baggage as they continue to flee from the world that’s attempting to pen them in.

The fact that moving to the Ozarks put them in competition with the local heroin trade was an unfortunate byproduct of the story, as was the encounter with a redneck family that subsists on thievery and deceit. Add to that the fact that an overzealous FBI agent is hot on their trail and the false fronts and hiding spots for the money that Marty is trying to launder were certain to be found out by someone. Unfortunately for Marty the business partner he was hoping to rely on, the same woman whose business he sought to take over and use as a front for the money laundering, absconded with a sizable portion of the money at one point and simply disappeared. The one member of the redneck family he found it possible to deal with, Ruth, has been Marty’s confidante for a good part of season 1 and 2, but has been continually pushed to the point where loyalty to Marty and loyalty to her family has continued to pull at her, while the heroin-growing family that Marty has had to deal with, the Snell’s, have had their own issues. By the end of season 2 we saw that Jacob had come to the conclusion that his wife, Darlene, had finally gone too far and was threatening the tenuous peace that had been bought by blood and through much risk. Unfortunately for Jacob, Darlene realized what he was going to do and poisoned him, thereby ending any threat to her own life and leaving the control of the business in her less than stable hands.

So, with the casino opening, the remaining Snell being placated for the time being, and his enemies still on all sides, Marty and his family will have to find a way to make their current situation work and continue to try working towards their final goal of moving to Australia, far away from any and all entanglements that have made the show so interesting at this point. I can’t be the only thinking that March is going to be a very interesting month.