Home
Movies
Is This How Spider-Man Homecoming Should Have Ended? 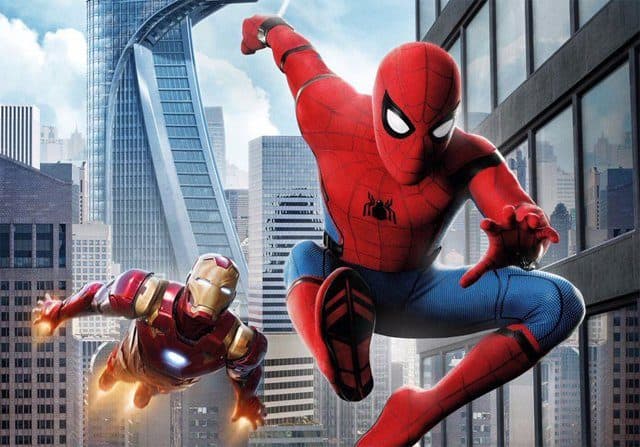 Don’t ever assume that things are going to go the way that makes sense in a superhero movie. That’s like Superhero 101 folks! If you think it’s going to go one way the chances are good that it will go another way just out of spite or because you were hoping that it would make sense. Nothing ever makes complete sense in a superhero movie, not even if it should and has no business being otherwise. Spiderman: Homecoming could have and should have ended in so many other different ways that it bears looking at them all. So here we go.

The Kill setting on Peter’s suit.

I don’t think I’m the only one still wondering just why that option is being given to a teenager with a super suit that can already do so many amazing things. Recall how Tony Stark said to Peter that he was to stick in the ‘gray area’ where he wouldn’t do anything that Tony would or wouldn’t do. How in the world does that involve a kill option on a suit that’s already so awesome? Was Stark sending a message for Peter to rebel in some way even though he was telling him to lay low? Not cool Stark, not cool at all man.

Being afraid of the Vulture.

Spiderman is strong, agile, and very durable, and yet he’s allowing his teenage insecurities to cause him to be afraid of Liz’s dad, a regular human being? Granted, he was probably thinking more of what it would do to Liz if people found out her dad was a psycho thief with a penchant for ripping off alien technology, but he could have shut him down in record time if he’d really wanted to.

Leaving the jet with Iron Man’s valuables unguarded and on autopilot.

Really? After all that’s happened and everything that’s been going down in the movies before now and during the film Tony Stark is going to trust that nothing will happen to his supposedly untraceable plane and that everything will be alright? It would take a couple of well-trained guards armed with guns or at the very least high-powered tasers to incapacitate the Vulture. To be fair though most hijackers don’t have the kind of tech he does.

What kid would say no to a jacked up super suit that let them do just about anything?

Obviously Peter was making a decision based on emotion rather than logic so of course he would have to refuse the suit and go home. But in all honesty a lot of guys in his position would have grabbed that suit and had it on before Pepper came through the door looking for them. But Peter wanted to be a better person so he went the other way, and Tony was actually proud.

Speaking practically this movie could have ended in so many different ways and been executed in many, many different scenarios that would have still shown Peter’s continuing development and the solutions he came up with for many a moral conundrum. But then it might not have been half as good either.