Here we go Entourage fans, here is a glance ahead at the new season of Entourage which kicks off June 27th.

After an accident during the filming of his latest action flick, Vince has developed a new lease on life that makes him even more difficult to manage. Meanwhile, the rest of the guys face the challenge of mapping out their own futures, both personally and professionally.

From executive producer and creator Doug Ellin, and executive producers Mark Wahlberg, Stephen Levinson, Rob Weiss, Denis Biggs and Ally Musika, ENTOURAGE draws on the experiences of industry insiders, and stars Adrian Grenier as Vince, who is enjoying life in the limelight as a hot young actor; Kevin Connolly as Eric, Vince’s manager; Kevin Dillon as Vince’s half-brother Drama, whose own career has been eclipsed by Vince’s success; Jerry Ferrara as his pal Turtle; and Golden GlobeÂ® and three-time EmmyÂ® winner Jeremy Piven as Ari, now heading an entertainment-industry behemoth.

The director of Vince’s (Adrian Grenier) latest action film talks his star into doing his own driving stunt, agitating both Eric (Kevin Connolly) and Ari (Jeremy Piven). Turtle’s (Jerry Ferrara) attraction to Alex (Dania Ramirez), an underperforming employee, threatens to damage his fledgling car-service business. Ari looks to add to his resume as ‘the biggest agent in the world’by forging an alliance with the NFL. Worried that his holding deal is about to expire, Drama (Kevin Dillon) pressures Lloyd (Rex Lee), now his agent, to land him a project.

In the midst of a public relations crisis over Vince’s movie, Ari has a face-to-face with Dallas Cowboys owner Jerry Jones and other top NFL figures, and gets unexpected help from black-sheep agent Lizzie Grant (Autumn Reeser). At Vince’s behest, Eric agrees to help Drama find the perfect script. Turtle ends up with egg on his face when he accuses Alex of maxing out his corporate credit card. Sporting a bold new look, Vince takes his risk-taking proclivities to new heights.

The sixth season of ENTOURAGE, which ended its run in Oct. 2009, inspired critical praise. Newsday called the show ‘funny, smart,’adding, ‘It just gets better and better,’while the Detroit News hailed ENTOURAGE as ‘a treat,’and the Chicago Sun-Times described it as ‘plenty of fun.’

In September 2008, Jeremy Piven received an EmmyÂ® for Outstanding Supporting Actor in a Comedy Series, his third win in a row in the category. He also won his first Golden GlobeÂ® in 2008. 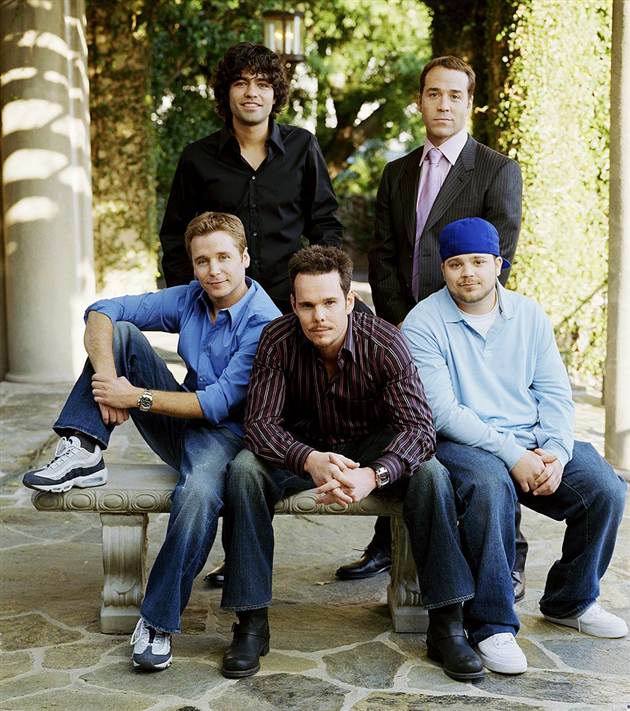 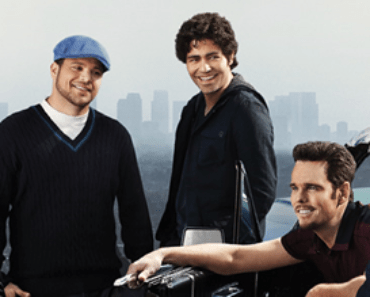 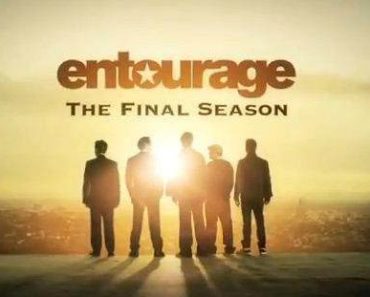 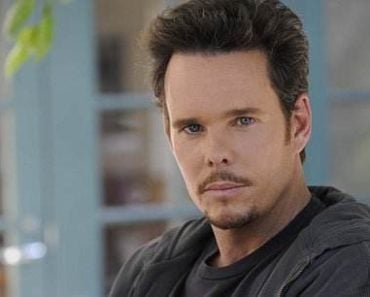 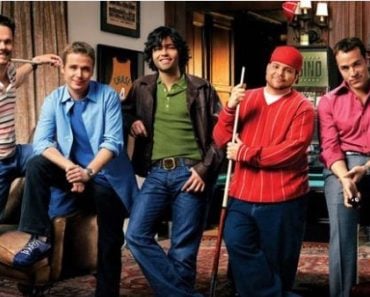