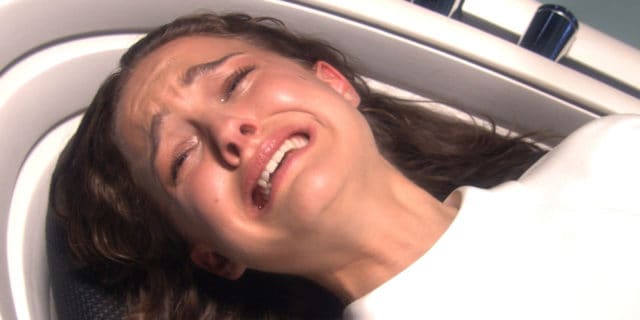 Disney is already starting to earn its money back now that the Star Wars franchise has earned more money than was spent to acquire Lucasfilm. Do you think George Lucas is kicking himself right about now? Maybe yes and maybe no since he still can claim that he created something that’s become a film legend and will always be regarded as the father of the franchise no matter what. Disney can’t erase that from the records even if they tried. But at this point between the two films within the new trilogy and Rogue One, Star Wars has just about earned back the money that was spent to add it to the Disney stable.

I’d like to say that’s hard to believe but it’s really not. The Star Wars craze has been on full force ever since the remastering of the original trilogy occurred and was eventually followed by the prequels. Don’t let anyone fool you when it comes to the prequels, as much as they might say they hated it they watched at least half a dozen times if not more. That’s how much they ‘hated’ it, that they went back again and again to dissect it and gain enough ammunition to tell anyone who would listen that they though the prequels were garbage. And now that seems to be what some people are doing about the newest trilogy despite the fact that it’s success has already been proven.

Star Wars: The Last Jedi is already set to break the billion dollar mark over the holiday weekend and should do it with relative ease. Â In spite of what anyone says the film is doing great and isn’t slowing down to catch it’s breath. It’s different, it’s weird in some spots and it creates a lot of questions that don’t seem to have answers, but it’s still climbing as far as the profits go. The toys, the movie, the other merchandise are still capturing the attention and the hard-earned money of the people that love the franchise or have kids that do.

And in the meantime, Bog Iger sits back in his comfy chair and congratulates himself on a job well done since Disney bought Lucasfilm in 2012 and has regained its money in just half a decade. On one hand it’s great that Disney is such a giant because it offers a wide variety of entertainment and can usually back up whatever claims it makes about being that great. On the other hand however it really seems like the corporation is trying to take over everything it possibly can and make life increasingly difficult for anyone that doesn’t sell or just bow out and offers even the slightest bit of competition. Saying it’s not fair would be childish, but stating that they’re trying for a monopoly on the entertainment business doesn’t seem like it would be out of the question.

The kind of monopoly I’m talking about would be illegal of course, but there are so many loopholes in every corner of the US codes that I’m sure Disney, who employs a small army of attorneys I’m certain, could find each and every one of them. They provide a great service, but competition in business is healthy and far more ethical than pushing everyone out.

But maybe I’m being paranoid.