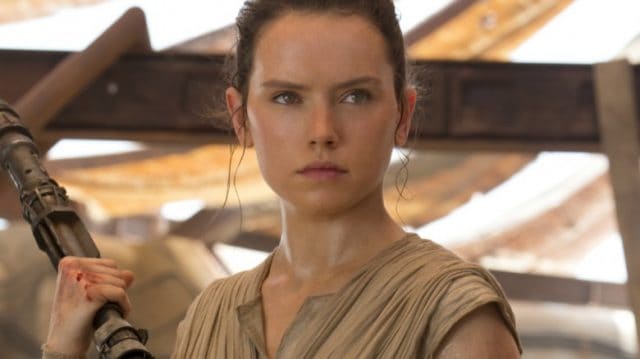 I think it’s safe to say when the title “Star Wars: The Last Jedi” was released the internet went on a theory frenzy, and rightfully so.Â  Each time even the tiniest clue comes out about the Star Wars franchise we tend to rush to coming up with predictions on what the series has in store for us.Â  However, a full title for a movie is obviously a lot to chew on.Â  Recently we have even more clues about the title based on the international media outlets who are promoting the movie on Twitter.Â  As Star Wars News Net points out, it seems as though there’s more than one “Last Jedi.” Let’s go into some linguistics analysis shall we?

In French, the title is Star Wars: Les Derniers Jedi; in Spanish, it’s Los Ãšltimos Jedi; in German, it’s Die Letzten Jedi; and in Portuguese, it’s Os Ãšltimos Jedi. What do they all have in common? They each use verbiage that indicates that “Jedi” is plural. For example, in French, the word “last” can be rendered two different ways with two different connotations. “Dernier” is singular, while “derniers” is plural.

While there’s no 100% confirmation about there being more than one Jedi, it would seem like an awfully big coincidence that multiple international outlets are using a plural title.Â  So if this is in fact true?Â  Who are the last Jedi?Â  All of them.Â  Could there possibly be more Jedi out there that we’re unaware of?Â  We know that Rey possesses Jedi powers but what about others lurking in the shadows?Â  Is Luke training an army?Â  That one’s doubtful but still fun to think about.

Star Wars: The Last Jedi lands in theaters Dec. 15 so we’ve got time to figure this out.