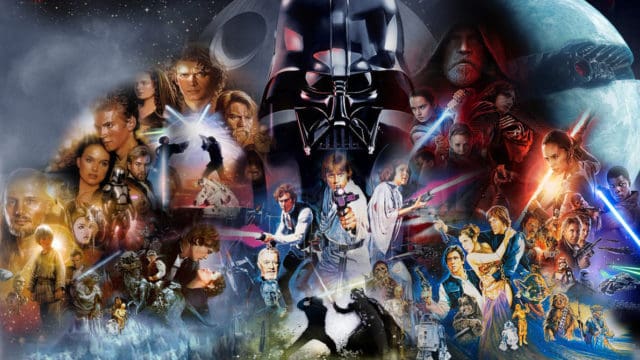 One thing that I never understood about Star Wars as a franchise and as a fandom was the hyper-obsessive focus of the filmmakers and fans involved on the singular kind of story that we had been thus-far treated to.Â  Specifically, the franchise has thus far only really been concerned with the generational drama surrounding a single family in a vast and varied galaxy of possibilities.

In the original series, it made perfect sense to follow the Skywalker family transition from one generation to the next.Â  Luke was, after all, the hero of the story, and a brilliant third act twist — seriously one of the all-time greats in the history of the medium — revealed that, spoiler alert, Vader was, in fact, Luke’s father: recontextualizing the fall and rebirth of the Republic that was the central conflict of this trilogy as a generational struggle between estranged father and son.Â  Additionally, a hasty reveal in the opening scenes of Return of the Jedi established that Leia was our intrepid hero’s twin sister, in effect rooting everything that had happened over three movies and six years to be functionally about this one family: either as love-interests (Han), bereft surrogate fathers / slighted masters (Obi-Wan) or the countless characters that took orders from, looked up to or otherwise related with these characters.

Rather than branching out with new stories when the time came for the next chapter in the Star Wars universe, Lucas perplexingly opted to follow the growth and corruption of a young Annakin Skywalker.Â  Maybe it was that, being a obsessive story-teller, Lucas couldn’t stand the blank pages that were the obviously missing first three “episodes” of the saga.Â  Maybe he found the idea of visiting the Old Republic, or discovering exactly how our mechanized Space Hitler came to be the iconic (yet tragic) villain that we first met in A New Hope, that the director found so compelling.Â  Or maybe he just needed a few billion dollars more to complete his monolithic money fort within his solid gold mansion.

Either way, the next chapters of the saga were the first three — the prequel trilogy — that covered the half-familiar and frequently alluded to territory of Annakin Skywalker’s life before and immediately following his turn to the Dark Side.Â  And though I can’t imagine many — if any — prequel apologists remaining in our current age of annualized Star Wars movies, they did had a unique effect when watched in chronological conjunction with the original trilogy. 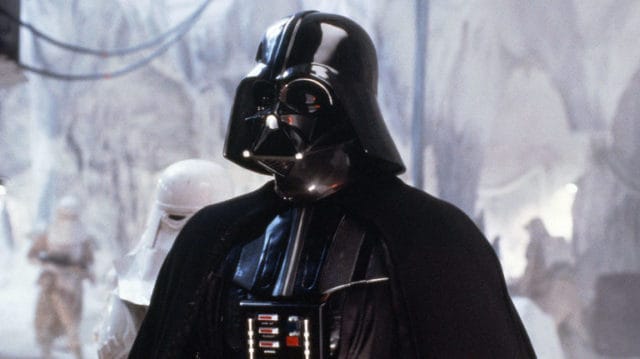 Similar to the recontextualization of the original trilogy that occurs upon learning that Vader is really Luke’s father, the presence of the prequel trilogy casts the entire six-part saga into a whole new light.Â  Rather than being the down-and-dirty story of one boy’s rise from the basest ranks of the imperial citizenry, learning the wizardous ways of the Jedi and using his newfound skills and omnipresent compassion to lead the disparate rebel forces to victory over the fascist Empire, it became, in its entirety, about Annakin Skywalker: his growth, corruption, fall and redemption across the span of a galactic conflict that is almost entirely his own doing.Â  Even though the prequels are hard watches simply due to their reduced quality compared to the originals, I always try to watch through the entire Saga at least once a year just to get that broader understanding of the fight between the Republic, the Empire and the new generation of rebels.

And when Disney got a hold of the franchise from Lucas, their first project was very much in keeping with the established past: a new trilogy, set decades into the future, following a new generation of rebels, imperialists and, most notably of all, Skywalkers (or, I guess, in this case they’re Solos) follow in the footsteps of their forebears.Â  Taken in the greater context of the whole saga, these last two movies have focused on the consequences of that great, generational, galactic conflict.Â  Not simply content with following Annakin’s life, death and redemption, when taken all together the expanded franchise focuses on his life, corruption, death, redemption and legacy. 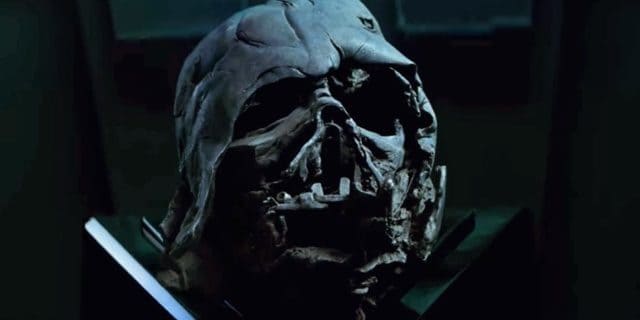 But here’s the thing, these are just the happenings of one family.Â  And, really, when you get right down to it, three core members therein: particularly Annakin, Luke and Ben.Â  Yes, they are powerful force-users in a world where Force-based sorcery is the basis for seemingly everything.Â  Yes, these are well-positioned leaders, warriors and members of state whose actions hold great significance for the larger galaxy.Â  And, yes, these generational conflict are interesting, if not outright compelling, and made even more so by their constant expansion and recapitulation.

But it’s still just one family: one small handful of people in a galaxy filled with trillions.Â  There are so many more stories worth telling than just those that have consumed one batch of well-placed individuals: rebels fighting against an oppressive fascist regime, Jedi on the run from the government that inexplicably turned on them, smugglers just trying to get by on the fringes of society and bounty hunters bearing down upon the most dangerous scum in the universe.Â  With all of those paninfinite possibilities, why would you just follow around these three people?

That’s where the recent Star Wars Stories have come into play, and in particular Rogue One and Solo.Â  Particularly in the case of Rogue One, these are proofs of concept for there being far more life in this franchise than the comings and goings and leanings of the Skywalker clan.Â  Beginning near as you please to the original trilogy — first with the events immediately preceding the Battle of Yevin and later following the early lives of those who would fight in it — these are rapidly expanding in scope and interest: first proving that they are viable directions for the franchise, and then by laying the fruitful seedlings of future side-stories.

These movies are every bit as important to the health of the larger franchise as the core sagas are: even more so, potentially, seeing as how much more interesting and varied they might potentially become with time.Â  They shows us sides of the galaxy that the Skywalkers never could: the grim and gritty, street-level conflicts of assassins, thieves, spies and scoundrels.Â  They show us not just the very best of the Galaxy — Space Wizards and Laser Knights — but the kaleidoscopic refractions of anything and everything that happens inside of it. 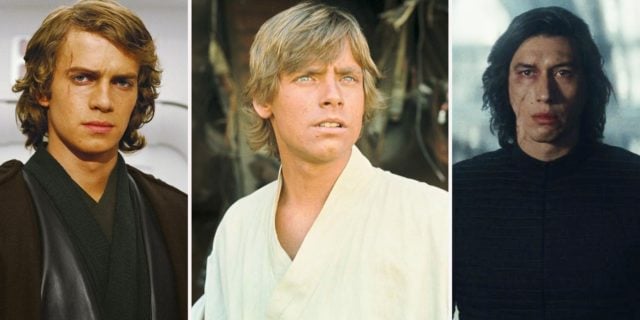 So, please, support these movies, and bring on more Star Wars Stories.Â  This franchise is far richer and more interesting that the crafters of the going-on Skywalker nonology give it credit for, and we deserve to see those stories take form with the rest of them.