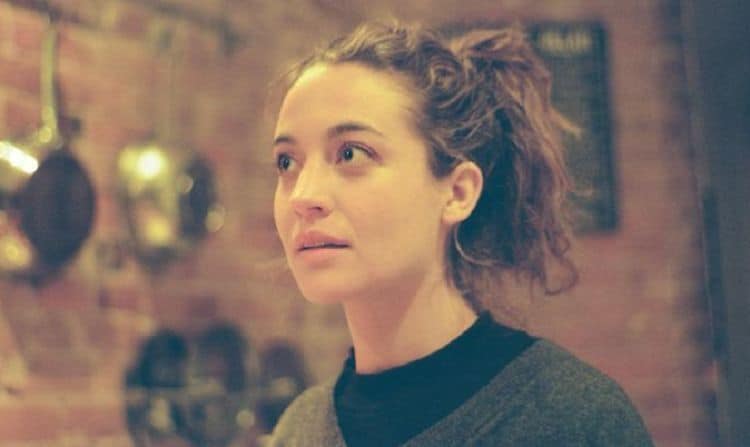 Being an actress may seem like a glamorous job, but in reality, it’s an incredibly difficult job to do. This is something Stella Baker knows from first-hand experience. Her journey in the industry hasn’t always been easy, but she’s found ways to make it work. Now, she’s started to see the fruits of her labor. 2021 has been a huge year for her thanks to roles in the TV shows Tell Me Your Secrets and The Republic of Sarah. Both projects have allowed her to share her talents with large audiences, and her fan base has grown tremendously. Now, there are countless people who are excited to see what she does next.  Keep reading for 10 things you didn’t know about Stella Baker.

1. Her Parents Are Actors

Stella isn’t the only person in the Baker family who was bitten by the acting bug. Both of her parents, Simon Baker and Rebecca Rigg, are professional actors. Her brother, Claude, is also an actor. In fact, Rebecca, Claude, and Stella have all been in an episode of The Mentalist.

2. She Studied At Yale

Not only has Stella’s natural talent helped her find success in the industry, but she’s also undergone formal training to help take her skills to the next level. Stella attended Yale University where she studied at the School of Drama. The school boasts a long list of noteworthy alumni including Angela Bassett and Kate Burton.

3. She Is A Writer And Producer

Acting is Stella’s first love, but she also likes to have a bit more control over the stories she tells. Typically, this requires being on the other side of the camera. In 2018, Stella made her debut as a writer and producer with the short film Candace. There’s a good chance we’ll see more behind-the-scenes work from her over the years.

The bonds between humans and animals are something that only animal lovers can understand. Despite not being able to speak to each other, there’s a level of communication that is incomparable. Stella is definitely the kind of person who has a special place in her heart for animals. In addition to having a dog, she also has a pet rabbit.

Stella was born in Australia, but she relocated to the United States with her family when she was young. It’s unclear exactly where she grew up. One thing we do know, however, is that Stella is very proud of both of the countries that shaped her into who she is today.

6. She Isn’t Afraid To Speak Her Mind

There are lots of people in the entertainment industry who remain completely silent when it comes to issues that don’t have anything to do with their work. Stella isn’t one of those people, though. Stella has used her social media presence to help bring attention to the causes that are important to her.

7. She Loves Being Outdoors

Sometimes it’s nice to take a step back and enjoy the simple things life has to offer. Stella makes it a point to do this whenever she gets the chance. Stella loves to get outside as often as she can. She has lots of appreciation for nature and enjoys being able to appreciate the beauty of her surroundings.

In addition to having a knack for bringing stories to life, Stella also has an eye for picking up on beautiful moments. She loves taking pictures and has shared several of her shots on Instagram. Her followers really seem to enjoy it when she posts the photos she’s taken.

9. Julius Caesar Inspired Her To Get Into Acting

Even though Stella’s parents are actors, her love for acting didn’t fully develop until she saw a rendition of the Shakespeare play, Julius Caesar. Once she gave acting a try, she knew it was the perfect fit for her. In an interview with Nine, she said, “I remember this feeling in rehearsals, this sense with the actors of just passion and commitment and dedication beyond school hours, beyond what was necessary, and also this physical playfulness.”

10. She Is Grateful For The Opportunities She’s Had So Far

Before starting her career, Stella already knew that the chances of making it as an actress were very slim. Still, she decided to keep moving forward simply because she loves to act. However, she has been very fortunate to have great opportunities present themselves. She is extremely thankful for everything she’s already gotten to do, and she hopes to do even more in the future.