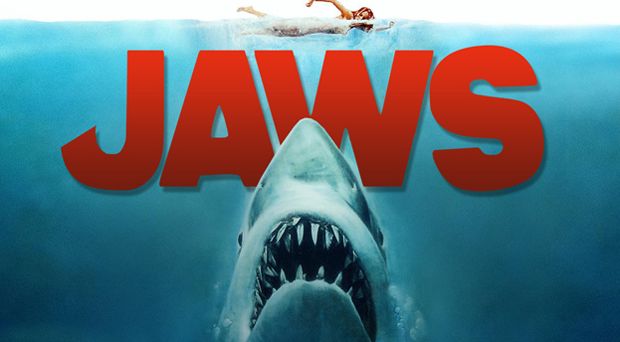 You might not believe it if you were told but the Jaws theme almost wasn’t created. Steven Spielberg thought the initial contribution by John Williams was a joke since what he wanted was something a little more akin to a swashbuckling theme. Can you imagine Jaws sounding like a pirate movie? Thankfully Spielberg went with the theme that Williams gave him and the rest, as you know, is history.

This brings into focus just how many other themes might have been different if they’d been scored just the way that they were originally desired. Had Jaws sounded any different there’s a chance that it might not have taken off in the direction that it did, nor had the same effect on American culture afterwards. It might have had the benefit of making people less afraid of sharks, because in reality the music is what really pushed the envelope when it came to the moment before the attack. Once you heard the telltale music ramping up you just knew that Jaws was near and that someone was about to be dragged under the waves.

If not, then you knew that doom was near and would soon be coming for whomever was in the shark’s path. That same theme has been used so many times throughout the years now that it’s basically become synonymous with trouble. Anytime anyone is about to enter into a situation in which trouble is bound to happen in one way or another you might by chance hear the Jaws theme and get the idea that something unpleasant is about to happen.

It was used in Modern Family when Jay’s ex, Deedee, came to visit her daughter Claire and her family. Alex was busily playing the cello when she began to play the iconic theme, with each note getting louder and louder until finally DeeDee arrived and everybody was suddenly thrown off their game since she seems to have that effect on people. The Jaws theme has had a profound effect on a lot of American culture as even on social media it is considered to be an iconic way to say that trouble is brewing or that something is about ready to happen that might not be too pleasant.

In fact I can even recall it being used in cartoons more than once throughout the years, notably in Calvin and Hobbes and even animated movies that have found use for the endearing theme. In short if Spielberg had gone with anything else there’s a good chance that Jaws would have been a flash in the pan that didn’t last for years and years after it’s initial release. Even in the video game you can hear the iconic theme that gave the shark such a foreboding feel.

To be fair Jaws didn’t do the aquatic predators it depicts that much good since people were actively afraid of shark attacks for years after. Sharks were even hunted down and killed for no better reason than because they were thought to be dangerous. Thankfully that trend ended some time ago, but the theme has persisted ever since and has continued to be a major part of pop culture.