Home
Movies
The Story of How Website TamilRockers Was Taken Down 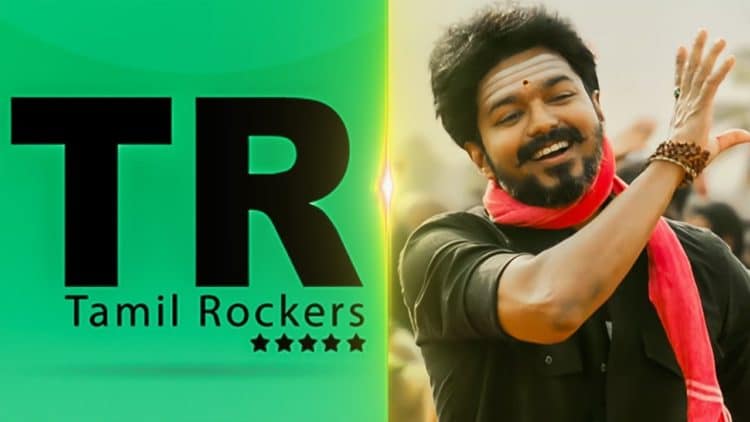 Recently a few members from TamilRockers.com site were booked and arrested by an anti-piracy cell that has been tracking down culprits that upload pirated versions of movies. TamilRockers.com is said to have connections with international piracy rackets too. The reason why this is so serious is that piracy of copyrighted films is both illegal and highly immoral since it is taking material that literally does not belong to you and distributing it across a widespread area that allows many people to download it illegally and without restraint. Thankfully however all the sleepless nights that Kollywood filmmakers have suffered lately are over at this time since the site has come under serious fire for its actions.

It is unfortunately too easy to see why people would resort to this type of piracy.

In some ways those sites that offer these downloads could be called anarchists that are railing against the system and offering something for nothing in an effort to remind people that enjoyment of an art is supposed to be for everyone, not just those that can afford it. The downside of this however is that the art they enjoy does cost money and if they keep denying those that make the films their due profits then it becomes harder and harder to continue funding more movies for people to watch. Eventually everything must come out of pocket, which makes for a very great amount of difficulty in funding the blockbuster films that people love to download. So in truth, the pirates might be railing against the system, but if the system were to ever fade away they would only be hurting themselves and others as the level of entertainment would eventually dry up and require a drastic change.

Movie tickets do cost a good amount of money and even some subscriptions to movie sites manage to cost a healthy amount, so downloading movies illegally, despite coming with a much heftier price, becomes the path that many choose to take simply out of simplicity.

Sites like this tend to change their domain name continuously in order to avoid getting caught.

One of the biggest problems with piracy sites is that they pop up like fleas at times. You might believe you’ve shut one down, but then another bunch will crop up as though from nowhere. The sad part about this is that it could very well be the same site under a different domain name. Domain names are fairly easy to change for those that know how and can throw the anti-piracy groups off the trail of the site for just long enough so that it can open and operate for a while before having to move on again when the authorities start to catch up. In this manner such sites as TamilRockers manage to stay at least one step ahead of those that would shut them down. Thankfully TamilRockers was foolish enough to leak the movie Kaala on the day of its release and were subsequently caught and suspended the site. It could be thanks to hubris that the site was shut down, as some of those that run such sites do tend to believe that they are a great deal smarter and can therefore outwit those that are tasked with tracking them down and making them pay for their illegal practices.

In terms of who gets hurt during such crimes it can be admitted that no one really suffers any type of harm other than the penalty that will come for those that are caught and the fines, as well as jail time, that can result from the act. In terms of business if the actions of such sites are allowed to go on then it becomes apparent when costs go up. People don’t seem to realize that as expensive as movies are in the theater and for download that cost is still going to the various different people and agencies it needs to in order to preserve and allow Hollywood and the many different entities that run it to function. If they don’t get their money then the fiction we watch on TV and in the theater will begin to show the effect that can be attributed to loss of revenue. It wouldn’t appear that serious when only a few people are doing this, but if thousands upon thousands begin downloading free movies before they’re even out of the theater then the revenue that is expected might take a serious nosedive.

TamilRockers has been suspended indefinitely and at this point no other information is forthcoming as to what will happen to the site or those that were running it. Chances seem good however that the site will remain suspended and that those responsible might be facing some hefty fines as well as some jail time unless they’re extremely lucky.