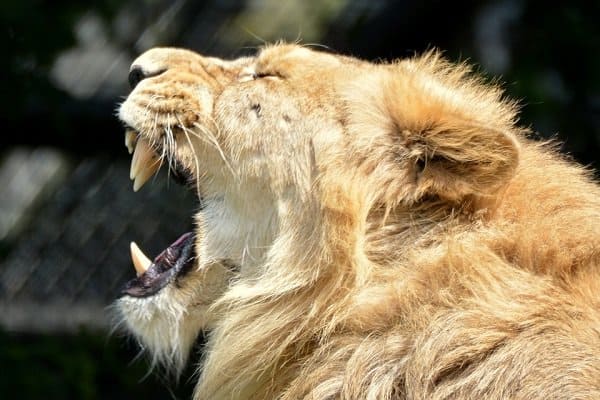 The sounds that are added to movies, TV and radio often have unusual origins that can range from from everyday objects to manipulated animal voices.Â  Foley is the process of adding sounds to films, television and radio after they have been recorded.Â  The process was pioneered by Jack Foley in the silent film-era of the early 20th Century. The sound effects are artificial, created with props or sources that are often radically different to what appears on screen. In cinema, the sounds of monsters or futuristic technology, for instance, have been created using everything from envelopes to breeze blocks and biplane motors.

You might think that in today’s futuristic era of movie making that sounds would be produced by computer.Â  While that certainly does happen, and the use of keyboards and other types of sound production devices occurs, sometimes it’s the simple crinkling of bag of potato chips that can represent a bone shattering.Â Â  In order to fill you in on some of the actual objects used in the Foley process, we located 12 different and unique methods of sound production.Â  Here they are:

Thanks to The Chive for sourcing these methods