Home
Entertainment
The Most Successful Little People Actors of All-Time 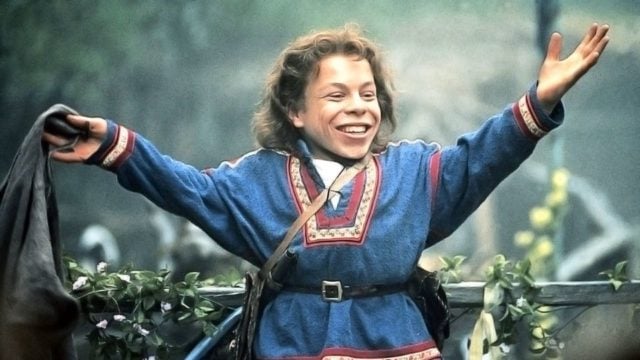 You might not think that there are a lot of roles that someone of diminutive size could fill in Hollywood but you’d be quite wrong. Size might be an issue with some roles but with so many movies covering so many different genres there are times when the right person for the job isn’t the one that stands so tall. Plus, with many films in certain genres there is the need for extras that could eliminate the need for costly CGI. Little people in Hollywood are far more useful in many ways and have made a very good name for themselves throughout the years by taking on roles that were either written specifically for them or by proving that their acting skills are defined by more than just their height.

Here are just a few little folks that have proven to be larger than life on screen.

She was so confident in her manner and yet not that good with people to be honest. A superior and even haughty manner was always wrapped around her like a shroud in this movie, but as the sequel came and the third installment after that she lost a bit of that know-it-all attitude. The poltergeists had gotten a little more ruthless and so she had to evolve along with them. At least that’s my theory.

You can debate how famous he was, but really Wee Man was one of the better known personalities in the Jackass franchise. He’s been one of the funnier acts too throughout the movies since he’s almost always down for anything and doesn’t really take anything personally. Something tells me hanging around that crew he’s learned how to let his skin thicken up a bit.

Unfortunately this actor passed away at 20 years of age due to a complication during surgery. He was on his way to a star-studded career however and this film would have been one of those that people would look back on in remembering how he really got started. It would have been interesting to see what he could have done if he had been alive today.

If you didn’t get to watch Willow or weren’t interested then I almost feel sorry for you. This was the iconic role that let people know that Warwick Davis was for real. He had a role in Star Wars as well and has continued acting throughout the years. He’s still an active star and will likely be so until the day he decides to retire or is no longer able to do his thing.

He’s been around longer than you think, but the GoT star has really hit his stride as Tyrion, the reviled Lannister son that is now hand of the queen to Daenerys Stormborn. He’s gone through quite the evolution on the show. He started out being little more than a drunk that would sleep with any woman that would have him to a wise consultant of a woman that could take over Westeros if she’s not stopped.

Little folks shouldn’t be discounted just because of their heights or their looks. They Â can contribute a great deal to the film industry.