After a good first outing, ABC’s Mr. Sunshine will grace us with another episode on Wednesday, February 23rd entitled “Heather’s Sister” (9:31 – 10:00 pm Eastern Time). If you recall, when I posted pictures for “Employee of the Year” I had forgotten who Heather was. Shame on me! She’s the one who find’s Roman a hot tamale!

Being a hottie herself, she also has a hot sister, Stephanie, whom she introduces to Ben. Turns out they have a lot in common…until Ben realizes she’s crazy. Hey – is that fair? Ben could probably be considered crazy himself, so we’ll have to determine the crazy scale once we see the episode.

From the promo pics it looks like Heather and Roman are quite cozy together (am I wrong to think they’re adorable?) and they go on a double date with Ben and Stephanie. Judging from the facial expressions as the photos progress, Stephanie’s craziness dawns on Ben about halfway through the meal and by the end Heather and Stephanie are having a nice, sisterly showdown.

Elsewhere, it appears there’s a dog show at the Sunshine Center, and Crystal asks Alonzo to walk her dog in the show. Why else would he be dressed like Captain Stubing of The Love Boat? We also see that our Heather is not shy with the animals as she lets one bejeweled beauty kiss her square on the lips.

Not a photo to be had of the other story we’ll see during “Heather’s Sister,” but apparently Alice’s best friend comes for a visit and she spends the duration trying to impress her. I wonder what her friend will think about her dating a hotter version of Captain Stubing?

Tune in Wednesday, February 23rd at 9:31pm ET on your local ABC affiliate to see the Sunshine Center shenanigans on Mr. Sunshine! 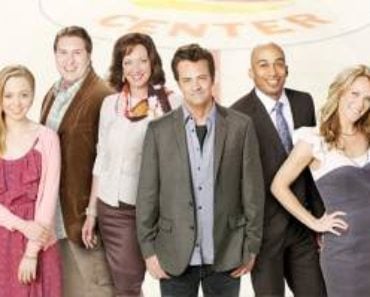 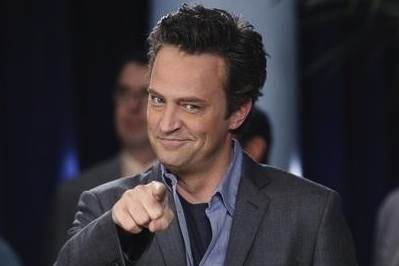 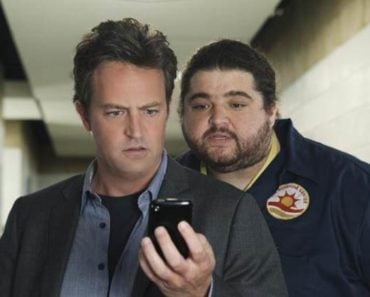