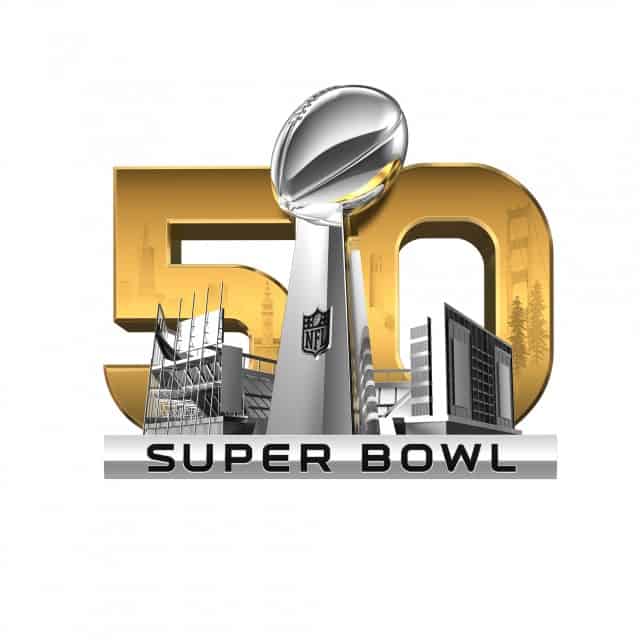 It’s Superbowl Sunday everyone! Whether you live and breathe football, or have no idea how the game works, today is the one day everyone is watching. If you’re anything like me, you’re watching for another reason: the Halftime Show!

So let’s get this party started! 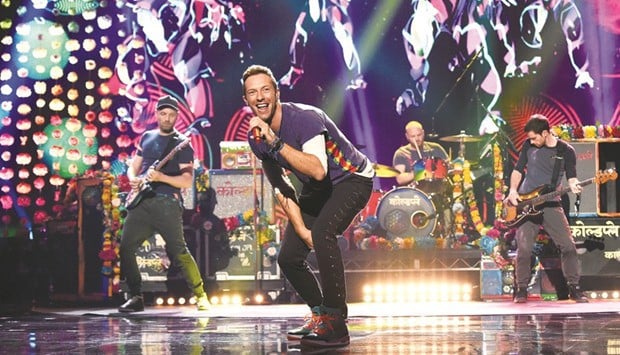 We’re starting off with Coldplay! Lots of colors going on here as the band starts off with “Viva La Vida”, “Paradise”, oooh flowers! I think we were transported back to the 60s, which was the birth of the Superbowl.

Take it away Bruno Mars! Hello Beyonce! Lady B came to win this halftime show with her new song “Formation”, she is owning her performance, as always. Chris Martin, Beyonce, and Bruno have got this crowd on its feet ending with “Uptown Funk”.

In a homage to Superbowl performances of the past, clips are being shown of iconic performances are being shown alongside Coldplay’s “Fix You” melody. I’m getting a little misty-eyed as Whitney and Michael Jackson come onto the screen. Ending with the statement “We’re gonna get it together right now” as a rainbow of colors fills the stadium was absolutely beautiful.

I love Coldplay, I love Beyonce, and I love Bruno Mars. Putting together a halftime show is no easy feat, especially since you’re on a clock. That being said, this show was more of a statement than a performance. Not to say that’s a bad thing, we all need a reminder that we should be unified. What better platform to get that message across than the Superbowl? Altogether, a great show with a simple message of hope and unity.