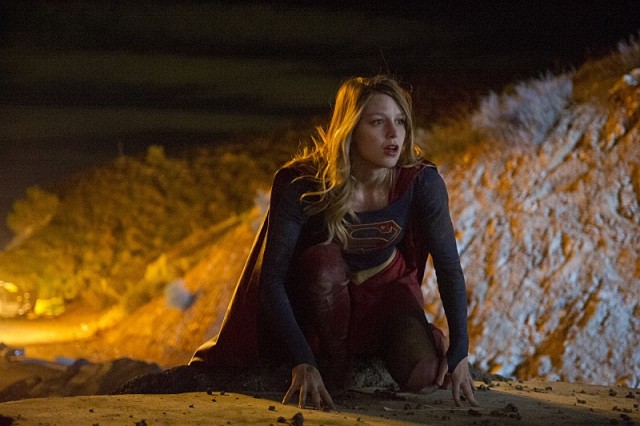 Those numbers make SupergirlÂ this fall’s No. 1 series debut. Here are the premiere numbers for this fall’s other new series for comparison: