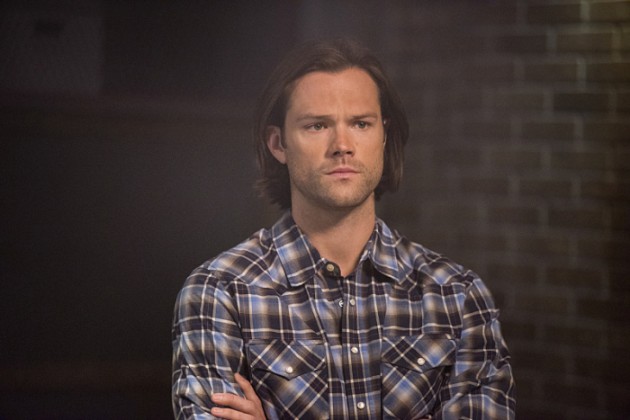 Since it premiered in 2005, Supernatural has been one of my favorite shows on television. I’ve consistently watched it through its best seasons (2 and 4) and its worst (6 and 7), but I have always stuck with the seriesand will continue to do so because of how much I love the show’s characters. Â However, even though I’ve enjoyed Season 10 for the most part (particularly Castiel’s storyline with Claire and Dean’s with Cole), there’s been something missing from it that has kept it from becoming one of Supernatural‘s more memorable seasons. Unlike other past years, in which Supernatural has been able to tell an interesting season-long arc, while also giving Sam and Dean more personal stories of their own, Season 10 is completely lacking any individual arcs for the brothers, instead becoming so focused, and thereby dragged down, because of this year’s main plot.

For example, let’s took a look back at Season 2 of Supernatural. In that season, the main plot that drove the action was Sam and Dean’s mission to find and kill Azazel and avenge their parents; it was simple and compelling, and it worked incredibly well, especially when everything culminated in the two-part finale, “All Hell Breaks Loose.” But the brothers’ hunting for Yellow Eyes wasn’t the only dramatic storyline that grabbed the audience’s attention that season; the series also had Sam dealing with his visions, which, at that time, he had no idea were caused by demon blood, while Dean struggled with the death of John and the task that his father had given him: save Sam, and if you can’t, kill him. These two stories connected with and informed the larger arc of Season 2; they gave Sam and Dean greater purpose than simply just hunting.

And this formula has also worked well even in later seasons of the show. For example, Supernatural‘s eighth season had Dean dealing with returning from Purgatory and his friendship with Benny, the vampire and Sam finding it difficult to return to the hunting life with his brother after having started a life with with a woman he loved, Amelia. Now, even though Amelia never worked too well as a character, the renewed struggle that Sam felt between having a normal life and one with his brother was still palpable, and his choice to immerse himself completely back into the hunter lifestyle and take on the trials, which would hopefully lock the gates of Hell forever but, by doing so, would also kill Sam, was enriched because of what we had seen him go through earlier in the season. 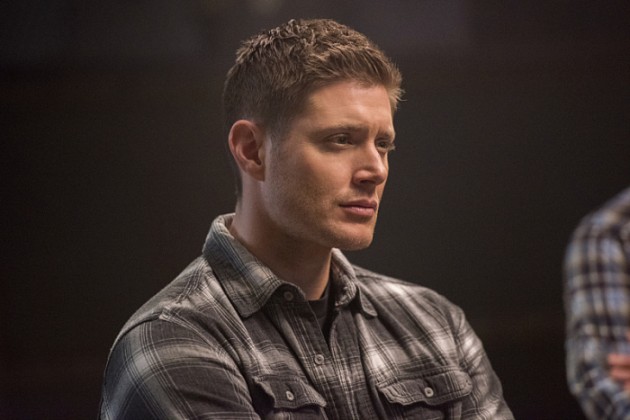 Unfortunately, Season 10 has been completely devoid of any individual, personal stories for Sam and Dean and has instead doubled down on the Mark of Cain storyline, which has given both Jared Padalecki and Jensen Ackles a chance to show off their acting chops, but has done little when it comes to exploring new sides of these characters. Instead, Supernatural has been reinforcing many of the same ideas and themes that it has expressed throughout the nine seasons prior to this one (family, brotherhood, sacrifice), and while I value all those messages and emotions (like most people, I’m sure, it was the connection between Sam and Dean that originally got me hooked on this show), it does disappoint me a little bit. It disappoints me because I know how truly terrific Supernatural can be when it tries to be something better, and the series has even shown that in its later, post-Kripke years (look at the past two seasons).

So while I’m excited to see how Rowena and Crowley and the Stynes plays into these final two episodes, and how (spoiler alert for this Wednesday’s episode) Sam and Dean respond to the death of Charlie, I’m also hoping that the last two hours of Season 10 will signal a change, one that will lead to a more balanced and fulfilling Supernatural. Â And I’ll keep watching until we get back there, because I know after one season or ten, Supernatural still has the ability to be one of the best shows on television, even it stumbles a few times along the way.