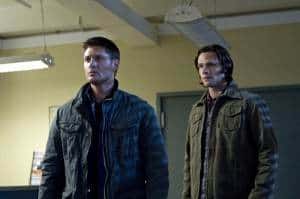 Last week’s episode of Supernatural was a good one (read our full review). The Ben Edlund penned script started with the boys and Bobby hunting the Jersey Devil in the woods and ended with them reuniting with the season’s big bad: the leviathans. When they learned that Biggerson’s specialty sandwich, the Turducken, was making people crazy, they tried to figure out the source. They soon realized that the leviathans were creating these special sandwiches to make people complacent. But it also turned some test subjects crazy.

Head leviathan Dick Roman stopped by to check on the progress of their little experiment and wanted to shut the operation down when he found out it was getting bad publicity because of the crazy cannibals. In the middle of that, Bobby got captured by the leviathans and got a personal meeting with Dick. Bobby also managed to get a peak at some of the leviathan’s plans. But when the boys stormed the warehouse and managed to get Bobby out, our favorite old hunter got shot in the head.

Supernatural is on hiatus until December 2. The midseason finale will air on that date. The episode will show us the outcome of Bobby’s injury. Will the show kill him or will he live to fight another day? Whatever happens, it’s clear from the promo for the midseason finale that Sam and Dean aren’t really ready to lose their second father. We’ll also be taking a trip through Bobby’s past. It looks like he’ll be dreaming about his childhood while he fights for his life. The episode was written by executive producer Sera Gamble and directed by executive producer Robert Singer.

By the way, folks, the photos are rather spoilery about the return (in ghost form, obviously) about a dead character from the show.

To view photos for the December 2 episode of Supernatural, click the arrows above. The show will be on hiatus after this episode but will return in the new year on Friday, January 6. 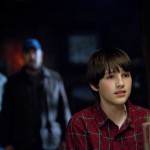 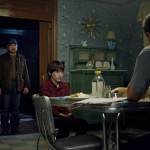 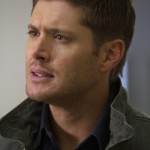 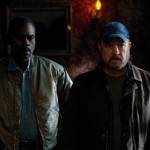 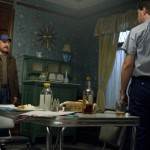 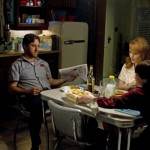 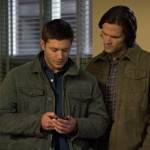 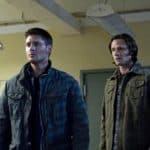 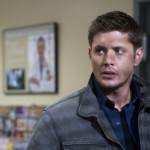