ManyÂ years ago, Buffy the Vampire Slayer did a silent episode and it remains one of its best episodesÂ the series every did. Switched at Birth’s all-ASLÂ episode also proves that you don’t need your characters to speak in order to have their actions resonate with the audience.

The danger to the Carlton School for the Deaf has built up over the last several weeks, but the biggest bombshell has landed: the school board has decided to sell the property and close the school.Â  If this were any other school, the students might be angry at such a situation but find a way to move on to other schools.Â  But it’s just any other school because the teens who are able to attend this particular school have found in this school a place where they don’t have to struggle to be accepted by everyone else.

The idea to save Carlton is born out of a late-night gathering between Daphne and some of her friends.Â  As they reminisce about their time at the school they recall the protests that took place at Gallaudet University in 1988 – a protest many of their parents took part in – when the students demanded that the president position of the school be awarded to a deaf person.Â  Those students won the battle and now Daphne and her friends hope to achieve the same victory here.

A plan is hatched for the students to stage a “sit-in” at Carlton, but the only way to actually achieve this is to have the protest begin during the school play.Â  The very same play that Kathryn has worked hard to direct.Â  This gives Daphne pause, of course, because she doesn’t want to disappoint her mother, but the protest is ultimately considered to be of higher importance.Â  In the beginning, the protest is extremely successful.Â  Thanks to the age of social media, news of the Carlton protest spreads throughout the country and support comes in from all corners.Â  But there are tensions simmering beneath the surface.Â  Some students are taking this sit-in as an opportunity to drink with their friends instead of appreciating the seriousness of the effort.Â  Outside, some parents – such as John – would prefer to put an end to the protest in order to protect their children.Â  And, inside, Bay and Noah are the ones facing discrimination from their peers.Â  Despite wanting to support their fellow Carlton students there are many – including Travis – who feel that their very presence at the school threatens its future.

There are a lot of background Carlton students who come to the forefront in this episode and you will be ready to cheer alongside them.Â  Vanessa Marano andÂ Â Katie Leclerc turn in incredible performances as Bay and Daphne and navigate the tricky waters of their bond,Â which is often be at odds with their individual circumstances.Â  Switched at Birth fans will not want to miss this episode which, I’m sure, will have repercussions for the rest of the season.

Don’t miss an all new episode of Switched at Birth tonight at 8:00 p.m. ET/PT on ABC Family. 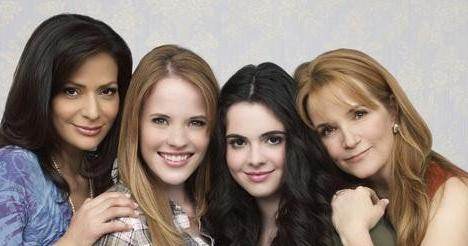 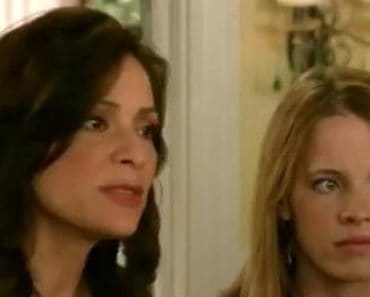 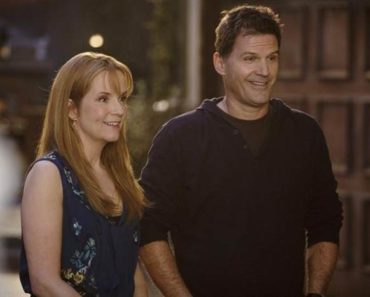 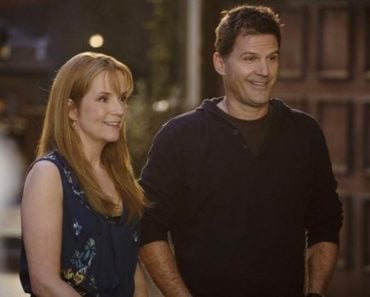 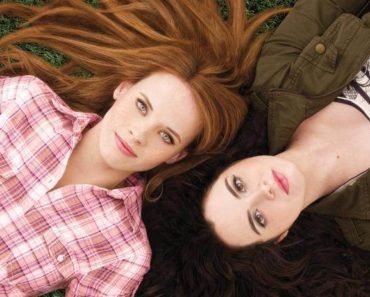 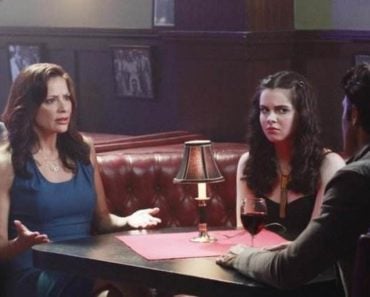