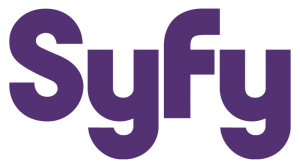 GHOST HUNTERS — Returns Wednesday, August 25, at 9PM — The fall season of Jason, Grant and the rest of The Atlantic Paranormal Society will feature some of the team’s most thrilling locales, including cases at the famous Philadelphia Zoo and the Baseball Hall of Fame. The crew kicks it off with an investigation at the historic Otesaga Hotel in Cooperstown, New York, where they come away with stunning video evidence of paranormal activity. In addition, the crew will host a trio of special guest investigators at Atlanta’s Rhodes Hall: Bravo’s The Real Housewives of Atlanta‘s Sheree Whitfield, NeNe Leakes and Kim Zolciak. Ghost Hunters is produced in association with Craig Piligian’s Pilgrim Films and Television (Dirty Jobs, The Ultimate Fighter, My Fair Wedding). Piligian and Thomas Thayer, along with Rob Katz and Alan David, serve as executive producers.

DESTINATION TRUTH — Season 4 Premieres Thursday, September 9 @ 9pm (NEW NIGHT & TIME) — Syfy‘s hit adventure travel series Destination Truth will return for season four — as anchor of the new Thursday night reality block — with host Josh Gates taking viewers around the globe in eight all-new episodes, traveling to the farthest corners of the earth in search of answers behind some of the world’s most intriguing unanswered mysteries. The crew’s itinerary will include investigations in Madagascar, Tanzania, Guam, Kenya and Cambodia. The team will also conduct the first underwater paranormal investigation when they travel to a remote Micronesian island to search for the spirits dwelling in a sunken fleet. The season kicks off with a trip to Pompeii, where Josh and crew conduct the very first overnight paranormal investigation in the famous ancient city.

Since premiering in June 2007, Destination Truth has grown in viewership each season, and reached an average of 2.2 million viewers per week in season 3.5 (airing Spring 2010), its most-watched season ever.

BEAST LEGENDS — Series Premiere Thursday, September 9, at 10PM —The six-part series journeys around the world using scientific data to reconstruct what mythological monsters, from Krakens and Griffins to Fire Dragons, would have been like — if they had ever existed. In each of the hour-long episodes, Beast Legends uncovers historical and eyewitness accounts by zeroing in on archaeological and other physical evidence to assemble the most accurate picture possible of these monsters, from where they might have lived to how they would have behaved. The show then uses the information to create incredibly realistic CG animations of the creatures. Executive Producers of Beast Legends are Pauline Duffy and Elliott Halpern. Series Director is Robin Bicknell. For Canwest: Production Executive Nick Crowe and V-P, Factual Content, Michael Kot. Beast Legends is produced by Yap Films in association with Canwest, Syfy and BBC Worldwide, with the participation of the Canada Media Fund and Rogers Cable Network Fund, and with the assistance of the Canadian Film or Video Production Tax Credit.

Hosted by Tracy Morgan, star of 30 Rock. Set-up by friends and loved ones, unsuspecting victims are placed into elaborately staged scary situations involving movie-style special effects and makeup. The horror hoaxes are skillfully designed to tap into the wildest fears of the prank’s prey. Viewers laugh along to the hilarious reactions of the show’s “stars” as they are caught off guard and on camera. Scott Hallock and Kevin Healey of Hallock Healey Entertainment are the executive producers and creators of Scare Tactics. Morgan also serves as an executive producer.

HOLLYWOOD TREASURE — Series Premiere Thursday, November 4, at 10PM — Hollywood Treasure is a one-hour, weekly documentary-reality series about the high stakes world of collecting showbiz and pop culture memorabilia, including science fiction and fantasy props and costumes. The series follows Joe Maddalena, owner of Profiles in History and the world’s largest auctioneer of original movie, television and pop culture collectibles, as he and his crew search for the most compelling, rare, and sought-after Hollywood memorabilia, from the Wicked Witch of the West’s hat and the vintage ‘Chitty Chitty Bang Bang’car to Mary Poppins’carpet bag.

STARGATE UNIVERSE — Season 2 Premieres Tuesday, September 28, at 9PM (NEW NIGHT) — Stargate Universe returns with 20 all-new episodes for season two. SGU follows a band of soldiers, scientists and civilians, who must fend for themselves as they are forced through a Stargate when their hidden base comes under attack. The desperate survivors emerge aboard an ancient ship, which is locked on an unknown course and unable to return to Earth. In the new season, the team fights to take back the ship from the Lucian Alliance, who transported themselves on board Destiny with plans to take control. The team also discovers their true mission. It’s not about going home, it’s about going further. Season two guest stars include Robert Knepper (Heroes, Prison Break) and Julie McNiven (Supernatural, Mad Men) for a multi-episode arc in which they portray members of the Lucian Alliance. Also, series star Robert Carlyle makes his directorial debut in episode 4, Pathogen. Robert Cooper and Brad Wright, of Stargate SG-1 and Stargate Atlantis, serve as executive producers and writers. SGU is produced and distributed by MGM Worldwide Television Distribution.

SANCTUARY — Season 3 Premieres Tuesday, September 28 at 10pm (NEW NIGHT) — Syfy‘s original series Sanctuary returns this fall with an all-new 20-episode season. Season three picks up from the adrenaline-fueled action of season two, which raised the stakes for the brilliant scientist Dr. Helen Magnus (Amanda Tapping) and her team, who use their unique combination of instinct, medicine and cutting-edge science and technology to find and aid a clandestine population of beings that the world refuses to believe exist. In season three, the team will face a host of new and daunting abnormals, embark on adventures with both new and familiar faces and unravel some of the secrets woven through the Sanctuary’s rich past.

One of television’s most groundbreaking series, shooting almost entirely on green screen, Sanctuary was the first television series in North America to use the RED camera exclusively. Its stunning visual effects were nominated for a 2008 Emmy Award. Created by Damian Kindler (Stargate SG-1, Stargate Atlantis), Sanctuary is produced in association with Syfy and is distributed by Tricon Films and Television. Season three of the series is executive produced by Damian Kindler, Amanda Tapping, Martin Wood, Keith Beedie and Tricon Films.

Both series are produced and distributed by Universal Cable Productions. Jack Kenny (The Book of Daniel) is executive producer and showrunner of Warehouse 13. Co-creator Jaime Paglia and Bruce Miller are executive producers of Eureka.

MANDRAKE — Premieres Saturday, September 11, at 9PM — A group of researchers in search of a mystical Spanish dagger are attacked by a cursed and sentient tree root — the Mandrake. The Mandrake dispatches the researchers one by one and will not be stopped until the dagger is returned to its rightful resting place. Stars Betsy Russell (Saw III, IV, V, VI) and Benito Martinez (The Shield, Saving Grace). A production of Cinetel.

SHARKTOPUS — Premieres Saturday, September 25, at 9PM — Research scientist (Eric Roberts/The Dark Knight, Heroes) and his brilliant daughter develop a secret military weapon — a hybrid shark/octopus that can be controlled by electrical implants. But when the controls break down, the monster goes on a killing rampage at the resort beaches of Mexico. With a trailer that has gone wildly viral over the last month, Sharktopus is one of Syfy Saturday’s most anticipated movies of the year. Sharktopus is produced by Roger Corman and Julie Corman, and directed by Declan O’Brien (Wrong Turn 3, Cyclops, Monster Ark, Rock Monster).

FOSSILS (wt) — Premieres TBD — Directed by Colin Ferguson/Eureka. When a novelty store owner accidentally brings life to three dinosaur fossils, the giant dinos wreak havoc on the small town and local university. With the help of some townspeople, the Sheriff fights off the giant beasts. Stars Raoul Trujillo (True Blood) and Steven Brand (The Scorpion King). A production of UFO International Productions.

THE LOST FUTURE — Premieres TBD — Starring Sean Bean (Lord of the Rings), The Lost Future is set in an exotic and dangerous world in which an isolated tribe battles for survival in a landscape overrun by terrible beasts carrying a mysterious and deadly illness. A production of Tandem Communications GMBH. 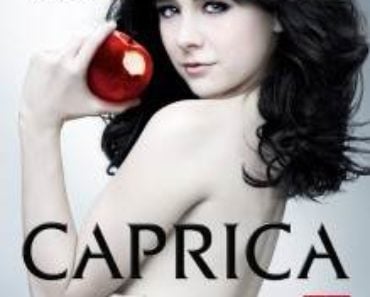 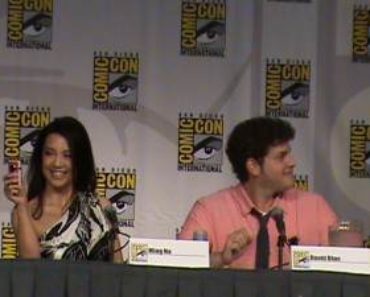 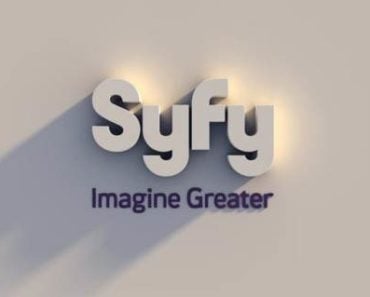 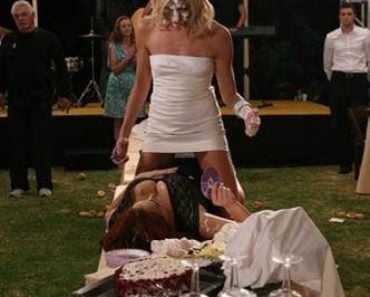 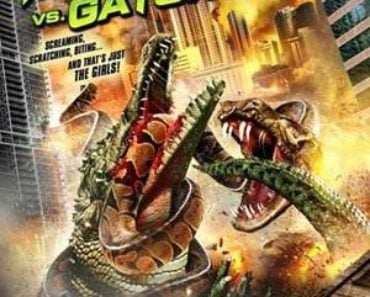