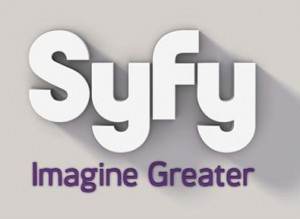 The Syfy channel will be bringing several show panels to this year’s Comic-Con, as well as setting up its usual CafÃ© Diem in the Hard Rock Hotel across from the convention center.

9:00pm — 11:00pm, Syfy Screening: Eureka, Haven & The Mercury Men (Room 6A)
Imagine Greater with fellow fans during an advanced preview screening of the next all-new episode of Eureka, followed by a special presentation of an all-new Haven. And be sure to stick around for the exclusive premiere of the all-new digital series, The Mercury Men.