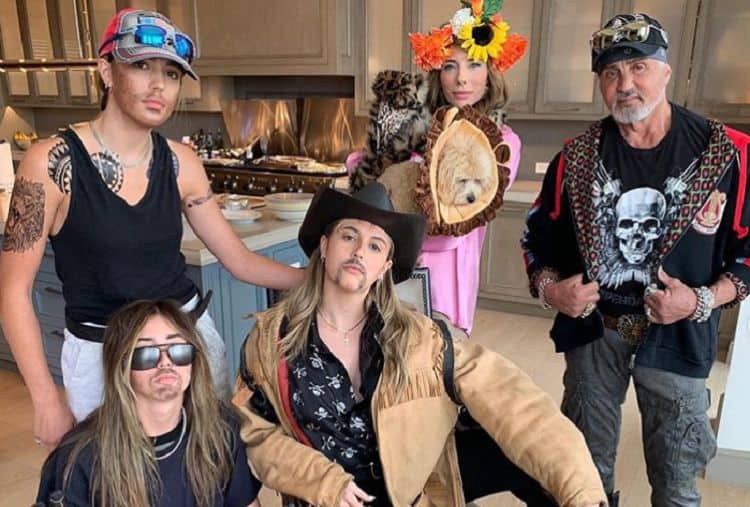 Amazingly enough some people still believe that Joe Exotic is worth the time and effort to emulate and even talk about and lucky us, we get to cover it. If you’re like so many others at this point then you’ve likely seen Tiger King on Netflix since it came out on March 20th and has been one of the most talked-about shows around given that it’s just flat out crazy and showcases a group of individuals that are nothing short of the nuttiest people you’ve ever seen. Whether it’s a cat people thing or just the fact that the bunch of folks in the show have taken on a new mindset of their own, the truth of it is that Joe Exotic has somehow managed to convince some folks that he’s worth more publicity than he really is. It must be something that’s shared among extroverts that desire the spotlight, that’s one of the only things that makes sense, but Tiger King has really managed to shine a light on some of these individuals, such Joe Exotic, Carole Baskin, Jeff Lowe, and even the cult-like antics of Doc Antle, who are off in their own world and think that they’re all doing what they do for the well-being of the animals. if you’ve watched the show then you might have already guessed that the actions and words of the people in it kind of say otherwise, and the fact that these animals are being caged at all isn’t really going along with the idea that they’re valued for more than the money they can bring in. Kevin Burwick of MovieWeb and a few others couldn’t resist getting in on this picture of the Stallone’s, and I can’t blame them.

Some of the people in the show might actually care for a few of the animals, but the downside of being a big cat lover is pretty simple: they’re still wild animals. They might be raised to show affection and they might have some loyalty to the humans that care for them, but that wild side will never go away. Humans on the other hand have proven throughout history that we’re duplicitous, we’re in it for ourselves at times, and we can be a lot more dangerous than any animal out there since not only will we fight to survive, but we’ll be absolutely devious about it. Sylvester Stallone and his family dressing up as characters from the show makes it kind of obvious that they’re bored and need something to do like anyone else in the world at this time that’s being quarantined, but Sly’s insistence that Joe needs his own show is just nuts. Cardi B has even said she wants to set up a GoFundMe for Joe, which is beyond crazy as it makes people ask “Why?”. Michael Kaplan of the New York Post has more to say on this topic. This guy, for all that he did and all the garbage he’s been running for years, is in jail now for having done something wrong. And it’s not just one something, it’s a small host of them. Some folks might think he’s being railroaded and sold down the river, but if you’ve watched the show then you’ll understand that just about every one of the main characters appears shadier than Marshall Mathers’ alter ego.

Big cats aren’t meant to be held in captivity and breeding them in captivity is horrible really as they won’t know anything other than the world to which they’ve been introduced. Gael Fashingbauer Cooper of CNet has a list of things about the show that might open your eyes just a little wider and possibly understand that despite being the only person locked up, each of the heavy hitters in this show needs to be tossed in a cage, if only to be shown what it’s like. No, I’m not a white knight looking to save the animals, but taking wild animals and domesticating them in any fashion is not a good idea. These tigers couldn’t possibly be released into the wild now if someone tried, as they’ve known a life in captivity for too long and wouldn’t know the first thing about how to survive. Some might thrive, but the rest would certainly be left to die or killed outright by other animals. The biggest tragedy of the show is that the animals somehow get forgotten at times as the humans go back and forth with their plans and plots to get revenge. Plus, did anyone happen to listen to the threats that Joe made towards Carole? She’s no angel, that’s for certain, but actually telling people that he’ll have her head in a jar? Or killing her in effigy? That’s the kind of thing that cops and the FBI tend to look at when they’re making a case. So Sly and his family taking this moment to dress up like the folks on the show is one thing, and it’s a little perverse that Sly thinks Joe needs his own show. But hey, it’s an opinion, and we all get to have them.