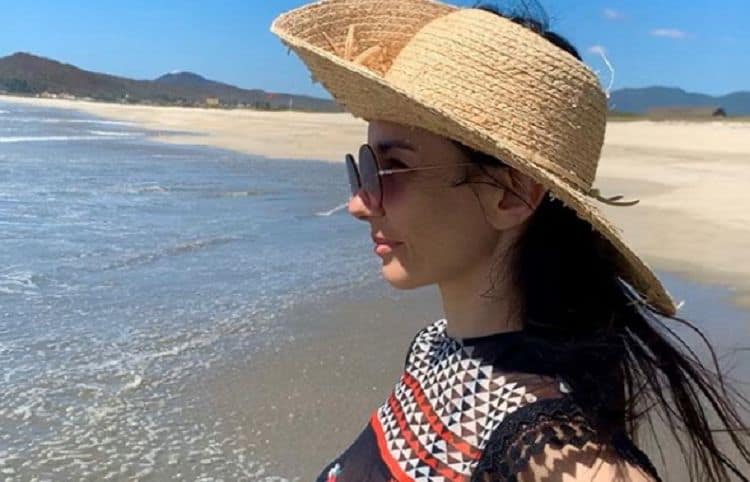 Anyone who follows the world of dance knows Tamara Rojo. Her talent is unparalleled, and her skills are envy-inducing. She has been in the ballet world most of her life, and it clearly shows. She’s been dancing nearly 41 years of her life, and she’s managed to develop the strength and skill needed to sustain a career as long as she had. It’s not common for dancers to make it that long in ballet, but she’s managed to do what many cannot. She’s taken her passion, the thing she loves the most, and she’s turned it into her lifelong dream come true. Here’s everything you need to know about this talented beauty.

She was born May 17, 1974. Her family was happy to welcome their darling daughter, the little girl they did know would grow up to do big things. However, they might not have predicted just how big she would become in her life.

But, she is Spanish. She’s Canadian, but she’s Spanish. Does that make sense? Her heritage is from Spain, as well as both of her parents. The family only lived in Montreal, Quebec for the first four months of her life, and then they took their daughter back to Spain, and they raised her there.

3. She Became a Full Time Dance Student at 11

She and her parents knew ballet was in her future when she began her dance career at 5. They knew this was not just a hobby or a thing to do when she was not at school, and they knew that they needed to make sure she was given the training needed. Traditional school would not work for her, and she became a student at the Royal Professional Conservatory of Dance at the age of 11.

She would have been only 17 at the time she decided to go pro. She participated in the Ballet de la Comunidad. She learned from Vitor Ullate, who has one of the most famous reputations in the world of dance. It would take her only three years to earn her first Gold medal in a dance competition in Paris following that.

5. She Spent 12 Years with the Royal Ballet

It’s one of the most famous ballets in the world, the Royal Ballet is. She was invited to join in 2000. She was able to dance in many of the most amazing roles in the ballet over those 12 years. The kind that everyone who is anyone wants to see danced in the most beautiful theaters in the world.

6. Her Joining Royal Ballet Was Painful

During her time as Clara in the Nutcracker back in 2002, she began to have some issues on stage. A ballerina is meant to show no pain, no problems, no nothing. That said, when she began to tremble while on stage, she was rushed to the hospital as soon as the performance ended only to learn that her appendix burst. She was required to spend six weeks healing from this issue and the subsequent medical care she needed, but she did not. She went back to work two weeks later. She ended up back in the hospital, and she now tells dancers not to do this. Heal. Take the time and heal.

8. She’s Been Through Controversial Situations

In 2018, while she was the artistic director (since 2012), some people within the company were rumored to be very unhappy with her relationship with a dancer by the name of Isaac Hernandez. He was a lead principal under her direction, and many were uncomfortable with their relationship. She did not speak much of it even at the time.

No one knows that much about her, and it’s because she likes it that way. She is a public figure with a very private life, and we think that is lovely. She doesn’t spend much of her time sharing her personal opinions and her situations with others, and that works for her.

10. She Likes A Younger Man

When rumors were going around about her relationship with her lead principal, she admitted it was true and that she felt very lucky – and that they were always open about their relationship with everyone they worked with. However, he is a staggering 16 years younger than she is. We wonder if that was more the issue with other people than the actual relationship itself?