No one knows much of anything about CBS’s new show, Extant. We know Halle Berry is in it. We know that Steven Spielberg’s production company, Amblin, is who is producing it. We also know the show leans heavy in science fiction elements. But that’s about it. Outside of that, Extant is a mystery, other than this new official teaser that has just been released. Good news: it’s really cool. Bad news: it pretty much clears up none of the mystery, and only adds to it.

One thing you can say about this Extant teaser: it looks very promising. We may not get much in terms of story or what exactly is going on, but you can tell this show will be high quality. Check it out for yourself above.

I’m a pretty basic guy, and sometimes I only need minimal info to get excited about something. In this case, knowing Halle Berry is in it, and that Steven Spielberg helped create it is pretty much enough. Also, a key element to the show is that Berry will be the Mother to an android. That, in itself, sounds awesome.

Extant debuts July 22nd on CBS. Stay tuned for details. Thanks to Bleeding Cool for the tip. 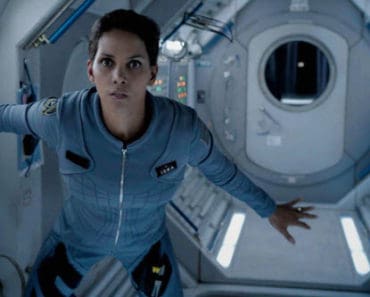 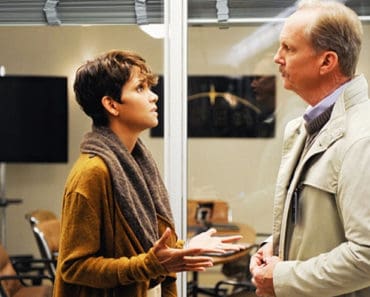 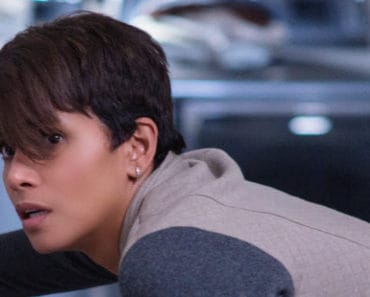 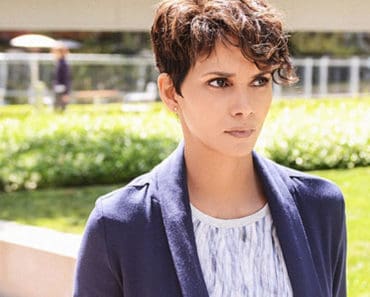