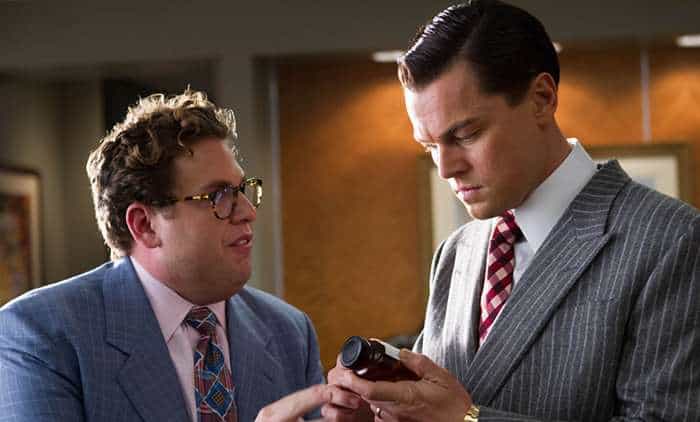 Some folks can tell when an actor is giving only so much to the audience since it does tend to come through in their acting. Others might have to see an example to really notice it and compare one role to another. Even then it’s not quite as noticeable unless the actor is in fact lacking the same quality that made one role so great. It’s fair to state that many actors in Hollywood are doing their best when trying to make a role work, but some folks manage to give one hundred percent or more for every role and don’t try to just get through one role or another no matter if people are going to watch the movie or not. The most dedicated of actors, and there are a good number of them, tend to throw themselves into a role with as much as they can give and don’t hold back. While this can be insanely exhausting it’s also something that fans tend to appreciate since they get to see the best that an actor has to offer at all times. How a person feels about an actor is always something that’s bound to affect how they see them, but at the end of the day, quite a few actors still manage to put everything they have into a role.

Here are a few actors that give one hundred percent to every role.

Anyone that would become a taxi driver to study up for a role had to know that there was going to be a certain amount of abuse that they would have to suffer for their craft. Plus, it’s likely that his time driving a cab at least gave him a heads up as to what it was really like and how he would have to act to make this realistic. While it’s not indicative of all cabbies, one can imagine that driving people around all the time would wear on a person.

Some folks could possibly argue on this matter since it does appear that Kate does kind of lay back in a few roles and just breeze through it. But what’s often mistaken as lackadaisical performance is in fact something that is far more masterful than some might give her credit for since she’s been able to nail each role she’s been given. Sometimes the expectations of the critics and fans don’t take into consideration how a role is supposed to be played.

He’s definitely an odd duck in some of his movies, but he also commits to each character, and that might be what turns a few people off since Phoenix can get pretty weird and appear to make very little sense when it comes to convincing people of his skill. But the truth is that he’s one of those that falls deep enough into a role that it feels as though he’s become that person.

It does feel as though a lot of people will forever judge his acting based on the zany characters he played early on in his movie career. But if one really wants to show just how efficient and skilled Jim has been they’ll take a look at his more dramatic roles, which show that he can in fact turn the corner and be impressive as a serious character.

If anyone doubts this guy they need to seriously check themselves since he goes all in, and that includes his appearance since his weight has gone up and down like a yo-yo over the years. He’s had to stop doing that as much since it’s too much of a shock to his system, but doubting him isn’t a smart thing to do.

There’s been a lot of shade thrown at Anne over the years, but she’s done quite well when it comes to her acting, which makes the hate a bit confusing. Plus, she’s another one that has lost a good deal of weight for a role rather than use makeup to make herself look emaciated.

When you smoke enough cigars to turn yourself green it can be said that you’re giving more than one hundred percent. Of course, it can also be said that you’re actively making yourself sick for a role, which isn’t always the best option but is still authentic enough that people should take note.

Looking at Rooney before, during, and after her roles is amazing since she gets into character in a manner that is kind of disturbing on one hand and very impressive on the other since she looks like a very different person when she’s not bound up in a role.

He’s slowing down just a bit as the years pass on, but his commitment to his craft is still just as strong as ever since despite not being a young man any longer. DiCaprio isn’t about to just phone it in when it’s time to perform.

This guy is the gold standard of going one hundred percent when in a role since he’s fallen into his roles over the years in such a manner that he has BEEN the character he sets out to be even when it’s threatened his health, as it did in Gangs of New York. His dedication is something that’s bound to be remembered for years to come.

Fans do appreciate seeing an actor go this deep into a role.