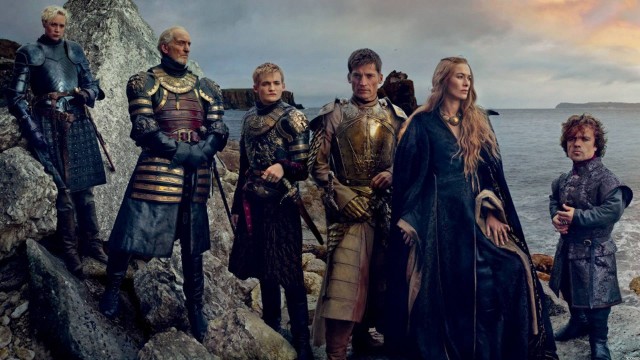 Game of Thrones has been one of theÂ most popular shows on TV since its first seasons. It features a deep, rich mythology and an unbeatable amount of compelling characters. However, while Game of Thrones characters are certainly some of the most interesting and enjoyable ones on TV, that doesn”t mean they always stick around. Game of Thrones is notorious for killing off some of its most beloved characters with little regard about how fans will feel about it – these deaths happen because it’s what is best for the story.

Yet even if they do benefit the story and make Game of Thrones a more interesting, thrilling show, that doesn’t mean we still don’t love and miss some of our favorite characters. Here are ten Game of Thrones characters we miss, or will miss, the most. (Please no spoilers from leaked set photos or from the books in the comments below. This article will only be talking about Game of ThronesÂ as a television show and discussingÂ has happened in the five seasons of the seriesÂ that have already aired.) 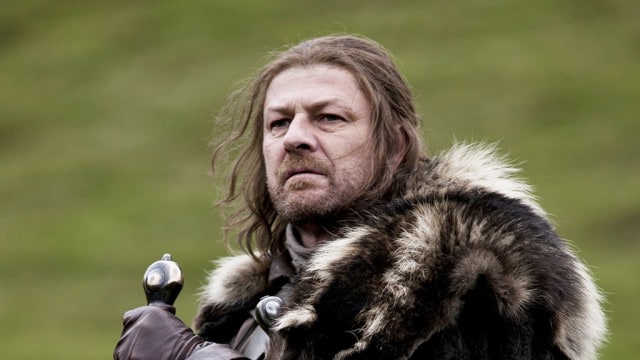 This was the death that first shocked us all (who hadn’t read the books, at least) and signified that when it came to main characters, Game of Thrones had no problem pulling the trigger (or, in this case I guess, dropping down the sword). I would argue that Ned’s death is still the most important in the series, because everything that has occurred since has pretty much been a direct result of it. However, whether you agree with that or not, there’s no denying that the good and noble Ned Stark is certainly one of the most beloved and one of the most missed Game of Thrones characters out there. 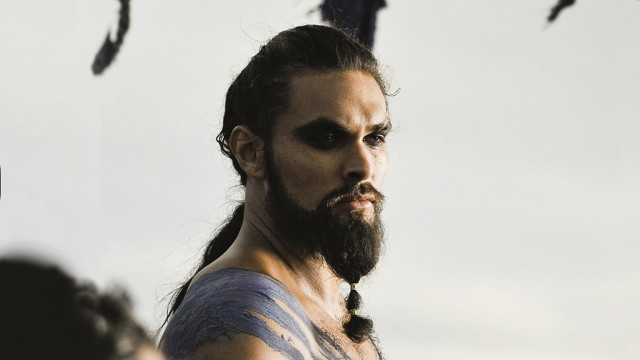 Khal Drogo was just starting to become truly awesome when he was killed off. His relationship with Dany had gone from her being his abused possession to a truly touching romance, the two of them were going to have a son together, and, most importantly, Drogo promised Dany that they were going to cross the Narrow Sea and take over King’s Landing, ruling Westeros. Unfortunately, none of that ever happened, and while it’s been amazing to watch Dany become her own truly independent person, I still miss the energy and excitement that Drogo brought to every episode. 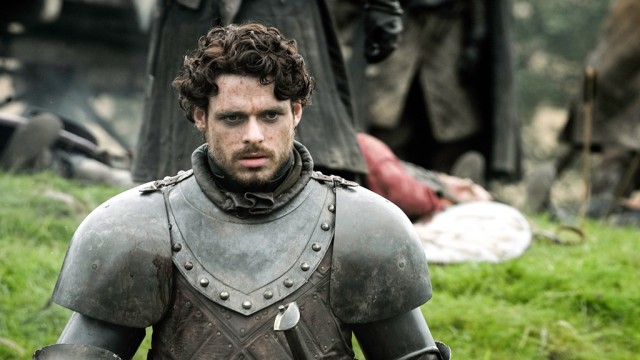 I’m still not sure if I’m ready to talk about the Red Wedding yet and a lot of that has to do with the fact that Robb Stark, as noble and strong of a leader as his father was before him, was one of my favorite Game of Thrones characters ever. In typical storytelling, a son is given the chance to avenge his father’s death, to claim justice for the numerous wrongs done to his family, but Game of Thrones isn’t your typical story. “When you play the game of thrones, you win or you die,” Cersei once said. Well, die is exactly what Robb Stark did, with a knife in his heart and his dead wife and unborn child covered in blood at his feet. 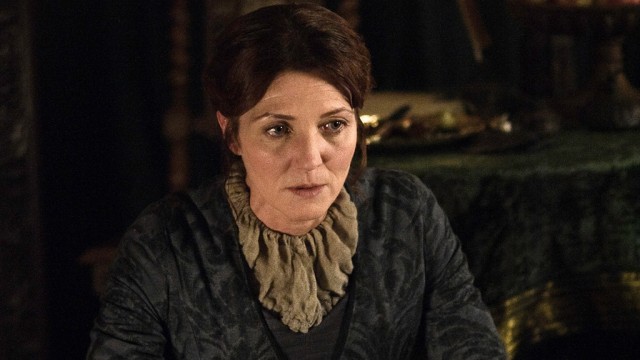 Catelyn Stark was never a warm or lovable character, but in season three of Game of Thrones, she became one of the most sympathetic people on the show, as we learned more about Catelyn’s history (with her family, with Jon Snow, etc.) and got to see the many walls that she had built up over the years slowly start to crumble. So, of course, just as Catelyn was becoming the most interesting she’s ever been, Game of Thrones kills her off in spectacular fashion during the Red Wedding, along with her son and her daughter-in-law. I was just getting to really like Catelyn and now I most certainly miss her presence on the show. 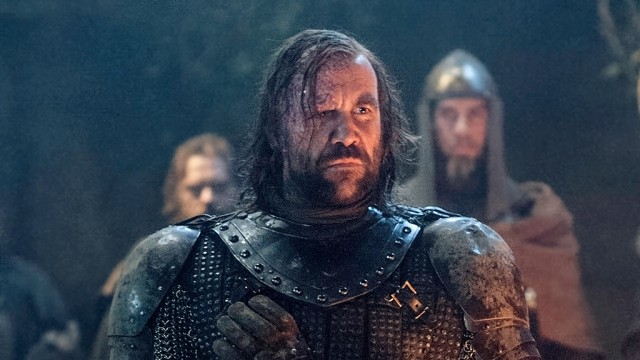 In the season four finale of Game of Thrones, which just aired last month, it’s unclear whether The Hound actually perishes from his injuries or not. (I tend not to believe in deaths on TV unless we actually see them happen onscreen.) However, whether The Hound is dead or not, it looks as if he will not be one of show’s universe for at least a little while, and that’s a shame. The Hound is, by far, one of the most complex Game of Thrones characters out there, and his scenes with Arya throughout seasons three and four only made me like him more. 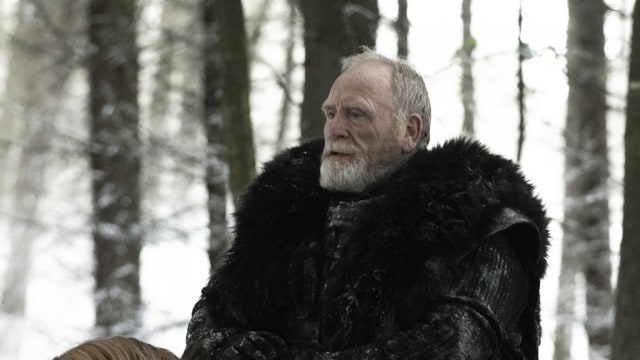 If Jeor Mormont had still been around when the Wildlings attacked Castle Black this season, he would have listened to Jon Snow and made sure that the Night’s Watch was even more prepared for the brutal, bloody battle. Mormont’s father-like presence to Jon Snow during the first couple of seasons of Game of Thrones made him a very likable character, a good guy that we could really root for. However, as what happens to all of the “good guys” on Game of Thrones, Mormont was killed, a sad but essential moment, as it has lead to the maturation of Jon Snow as the true leader of the Night’s Watch. 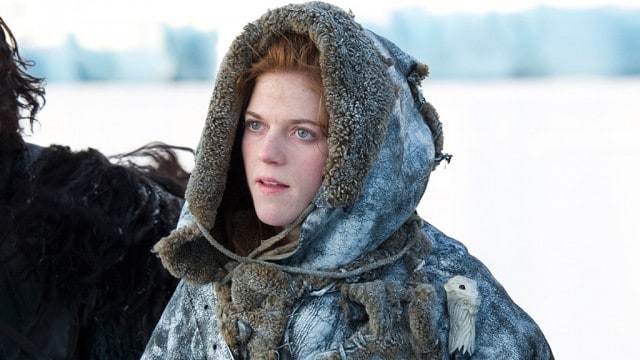 Oh man. This one hurt. I know a lot of people have argued that Ygritte’s death did not have the impact it could have because she and Jon had been separated from each other for almost an entire season before they met up again, but her dying in his arms still crushed me. Even though we didn’t spend a great deal of time with Ygritte, she was instantly one of my favorite Game of Thrones character, fitting right into the countless numbers of strong and independent females that make up the world of Westeros. 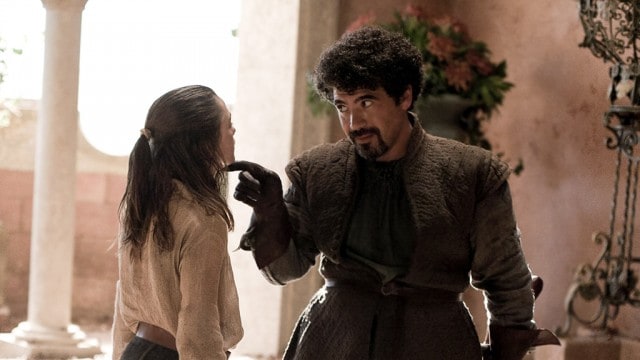 “There is only one god and his name is Death. And there is only one thing we say to Death. Not today.” That line ensured that Syrio Forel, despite the fact that he was only in like three episodes of the show, was one the best Game of Thrones characters to ever exist. His “dancing lessons” with Arya are some of the best moments in season one of the series, and while it’s pretty safe to assume that he’s dead, I hope he somehow found a way to say “Not today,” so that we can see him again when Arya ends up in Bravos next season. 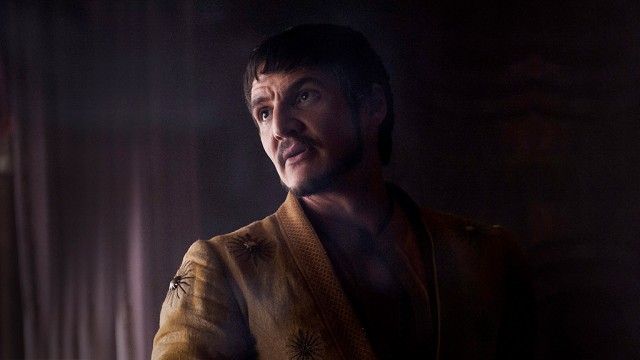 It says a lot when a character is only a show for less than eight episodes, and he becomes pretty much a universal favorite. That’s exactly what Oberyn Martell did, forging himself into the pantheon of great Game of Thrones characters in such a short time due to his charisma, his love of life, and his goal of revenge for his sister. As we all know, Oberyn did not live to see revenge (or to see anything really, after The Mountain squished his eyeballs in before squashing his head like grape), but he did leave quite the impact on Game of Thrones‘ fans, who will miss him dearly throughout the rest of the show’s run. 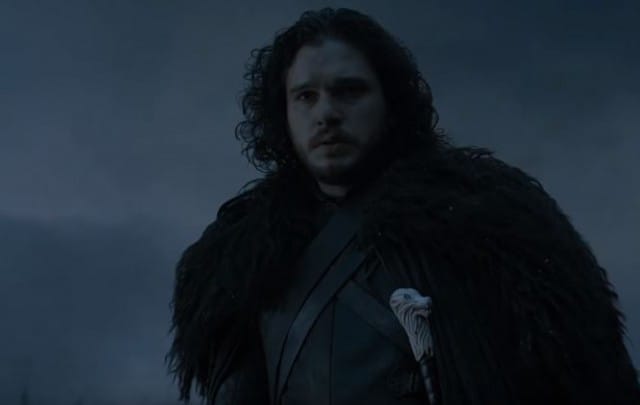 Okay, so the chances that we see Jon Snow again inÂ Game of ThronesÂ season six are incredibly high, even though the character was seeming killed off in the season five finale. However, with the information that we have right now (which isÂ Game of ThronesÂ showrunners, actors, and even the president of HBO programming all telling us that “dead is dead”), Jon is still dead, and that’s why he’s on this list. In many ways,Â Game of Thrones‘ fifth season was Jon Snow’s best, and if heÂ somehow doesn’t come back in the fantasy drama’s sixth season, we’ll most definitelyÂ miss him.