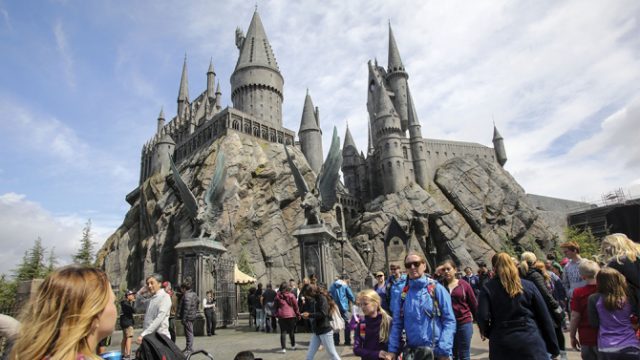 With the news that Disney is going to be blowing us away with a Star Wars theme park and that there will also be an Avatar theme park in our future, it got me thinking.Â  “What other movies or TV shows would make a great theme park setting?”Â  While there are plenty of attractions and rides out there from particular movies that already exist, I chose 10 shows and movies that I felt could have their own standalone parks.Â  The worlds are big enough.Â  There are enough locations and characters, and it would be pretty cool to be immersed in their worlds.

Here are ten movie and TV theme parks I’d like to see happen in real life.

Lord of the Rings Theme Park

There were rumors of a “Middle Earth” theme park for Spain but that never happened.Â Â  I think of all movies and franchises in existence a Lord of the Rings theme park is what come to people’s minds first with regard to there not actually being one.Â  From what I’ve read it’s highly unlikely we’ll see one but this is a no brainer.Â Â  From the shire to the castles to caves to the countryside, this could be an incredible world.

Literally last week there was news that we might be able to potentially bring back a Wooly Mammoth.Â  Yes, like for real.Â  So if you think that a real life Jurassic Park isn’t a possibility then think again.Â  While there are plenty of robot dinosaurs featured at theme parks, could a real Jurassic Park exist?Â  Definitely.Â  However, if the movies are any clue, we just might want to hold off a little bit. 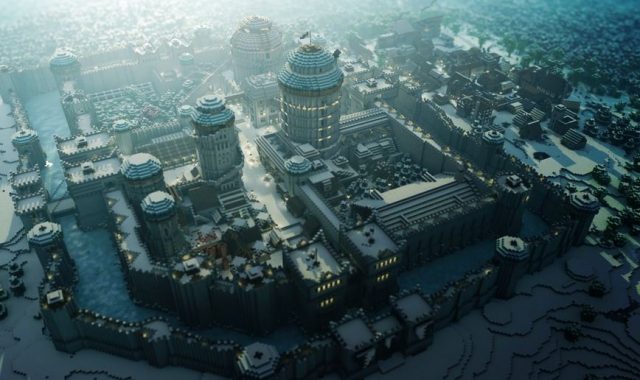 If you think people haven’t already been trying to put out a Westeros theme park then think again.Â  I think this would require a ton of political and legal allowances but how awesome would a Game of Thrones theme park be? 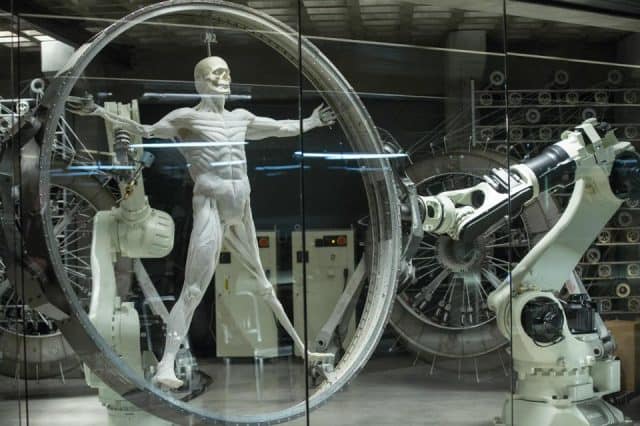 In the same breath as having a real Jurassic Park I could totally see how a real Westworld might happen.Â  Again, if we follow the TV series, we might want to make a few adjustments.Â Â  You know, the kinds where the robots don’t kill us. 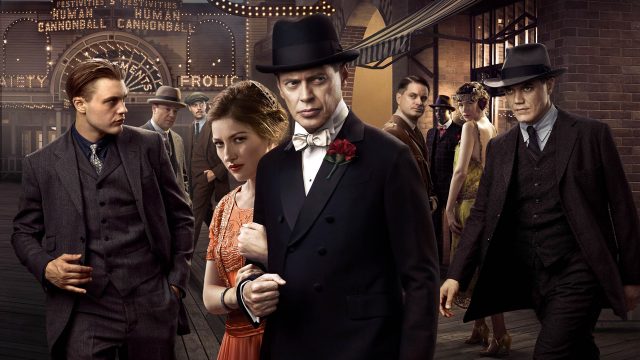 There aren’t too many theme parks out there that emulate old school gangster life.Â  Recreating this entire time and place would be something I think everyone could get behind and love.

Back to the Future Theme Park 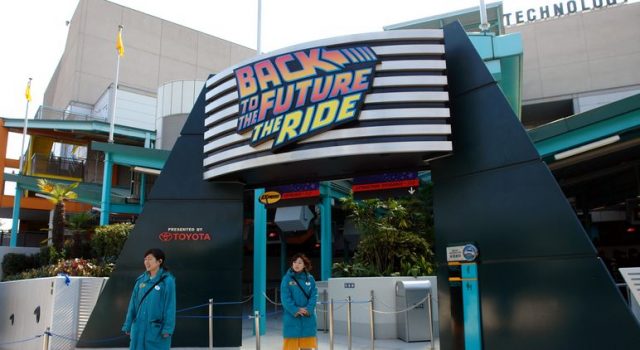 Not just one of the movies but all three.Â  Back to the Future’s been around theme parks since the 80s.Â  But imagine you had a world each representing the first, second and third movies.Â  I think this is totally doable and would be a big hit.

I say trilogy because I would refuse to add the fourth installment here.Â  Still though, think about having three settings.Â  That from Raiders of the Lost Ark, Temple of Doom, and The Last Crusade.Â  I personally think Temple of Doom can be an entire park by itself.Â  Anyway, it won’t happen by why not?

Of all the movies and shows on this list, Tron was probably the least well received.Â  However, you can’t tell me the setting of that movie wasn’t completely awesome.Â  Recreating that into a theme park would be a huge success. 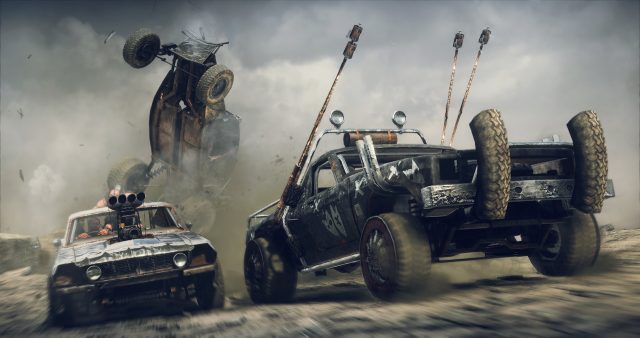 There are already festivals out there that mimic the world of Mad Max like Wasteland.Â  Many would argue that Burning Man is also something similar to the post apocalyptic world from those movies but there’s no theme park out there. 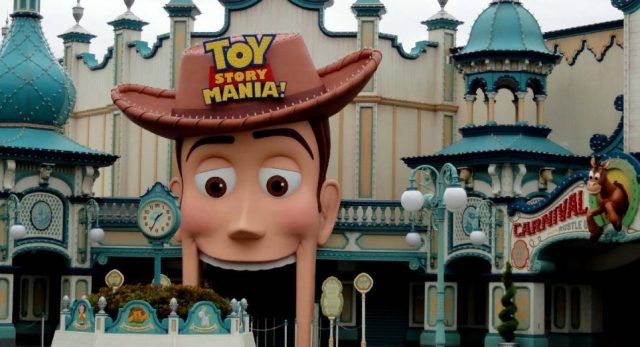 This one’s the most obvious other than Lord of the Rings.Â  Pixar is sprinkled all over theme parks around the country but imagine a Pixar only theme park?Â  I can’t even imagine how loud the screams would be of kids refusing to leave the park.