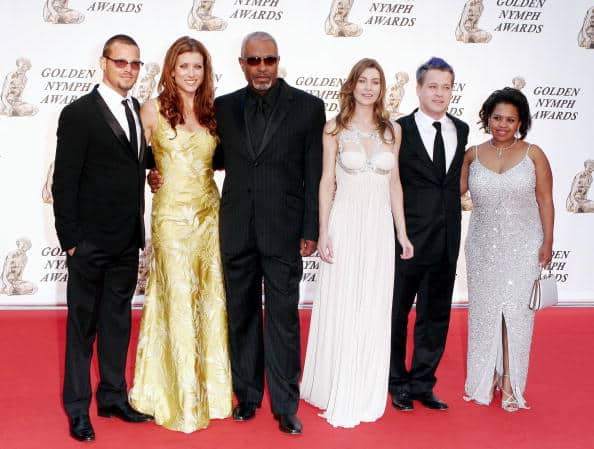 Last May marked the 10th season finale ofÂ Grey’s Anatomy.Â It was also the season that would be star Sandra Oh’s last. She had been playing Dr. Cristina Yang since 2005Â and decided to not renew her contract. Her exit was not as grizzly as some of the others that left before her. Dr. Yang moved to Switzerland andÂ is now running Dr. Burke’s hospital. Â Fans will be happy to know that stars Patrick Dempsey, Ellen Pompeo, Justin Chambers, Sara Ramirez, James Pickens Jr., and Chandra Wilson all have inked two year deals to stay with the show through 2016. Take a look at ten other facts regarding the medical drama. 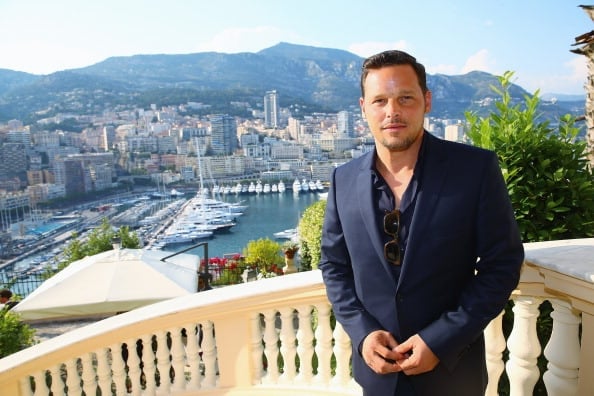 1. The character of Alex Karev was not originally part of the show Grey’s Anatomy. Any scenes that feature Justin Chambers in the pilot were re-shot or digitally altered to include his presence. If you re-watch the episode you may notice he is missing from a majority of it. The writers wanted to add another male counterpart to the group of five interns and also someone to be a “companion” to the character of George, though the two characters never did get along. Justin Chambers has continued to star on the drama for all ten seasons and will be returning when season elevenÂ airs this fall. 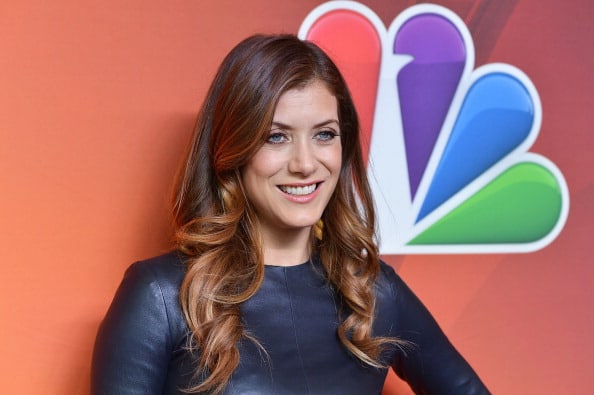 2. Kate Walsh made a name for herself by starring as Addison Montgomery first onÂ Grey’s AnatomyÂ and then on the spin-offÂ Private Practice.Â The actress was only intended to be included in six episodes toÂ briefly show up andÂ stir up trouble between Derek and Meredith. The writers decided to keep her around after fans showed a liking to her character, something they did not think was going to happen when originally creating the character. Walsh has starred on 59 episodes of the medical drama. This fall she will be starring in the comedyÂ Bad Judge,Â which will air on NBC. 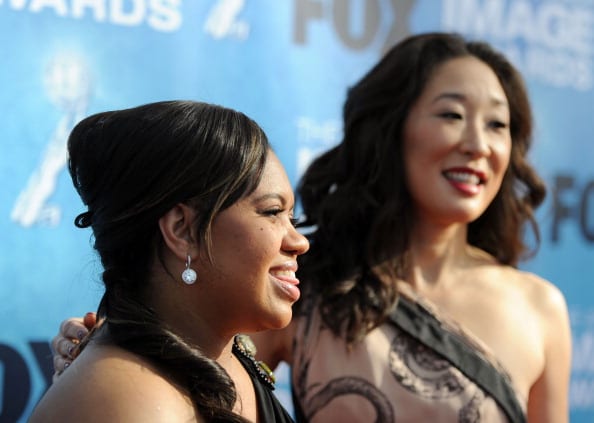 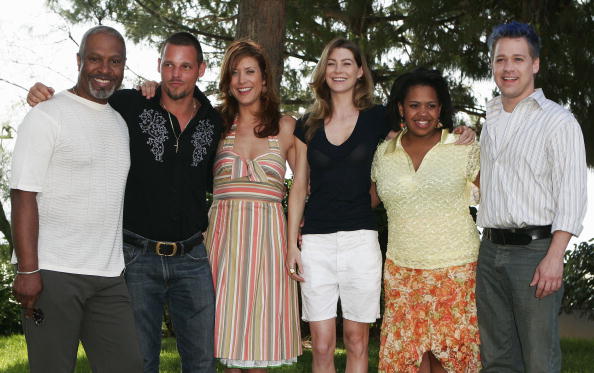 4. In 2006, the producers decided to write a book about the characters on the show. The title of the book is “Grey’s Anatomy: Notes from the Nurses’ Station (Overheard at the Emerald City Bar.” The book is set up in a blog and instant message format. The conversations are between Joe the Bartender (Steve W. Bailey) and Nurse Debbie (Cathy Lind Hayes). The two discuss all the gossip happening between our favorite doctors at Seattle Grace Hospital. Nurse Debbie even has her own blog dedicated to the things she hears at the nurses station. 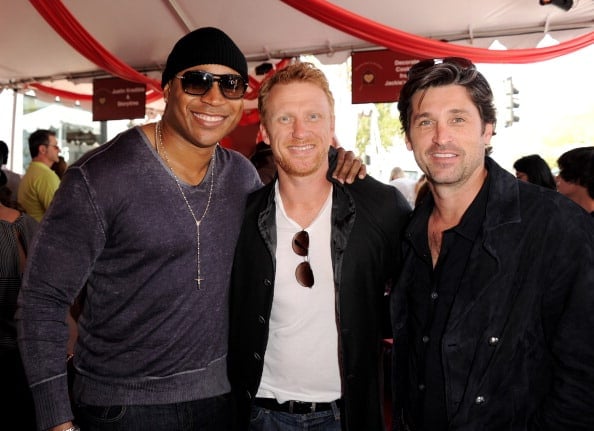 5. Exterior shots used forÂ Seattle Grace Hospital are actually that of Fisher Plaza. The building is the home for ABC’s Seattle affiliate KOMO-TV. The pilot episode ofÂ Grey’s AnatomyÂ features a scene where a patient is flown in via helicopter. If you look closely, you can see KOMO-TV’s sign on the side of the building, plus all of their satellites on the roof. Fisher Plaza is located close to the Space Needle and the Seattle Monorail. A different hospital is used for interior shots of the show. Â That hospital is VA Sepulveda Ambulatory Care Center, which is located in North Hills, California. 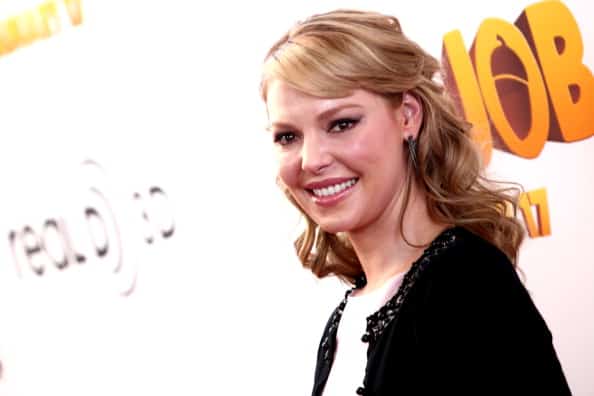 6.Â Grey’s AnatomyÂ has received numerous accolades during the 10 seasons it has currently been on the air. The drama won two Golden Globes for Best Television Series Drama and one for Sandra Oh’s performance on the show. Â Katherine Heigl was awarded an Emmy for her portrayal of Izzie Stevens and Loretta Devine won for her guest starring role as Adele Webber. Sandra Oh and Chandra Wilson have been nominated several times. Oh and Wilson did both win Screen Actors Guild Awards. Plus, the entire case won the award in 2007 for Outstanding Performance by an Ensemble in a Drama Series. 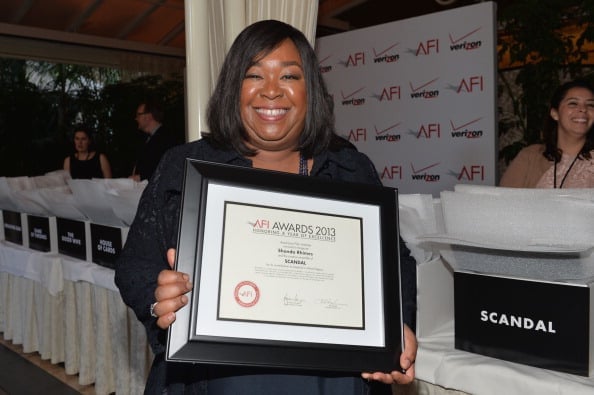 7. Shonda Rhimes created the showÂ Grey’s AnatomyÂ based on what she would find interesting to watch on television. She admitted that it would be fascinating to watch a show that focuses on women competing against one another. In an interview withÂ OÂ magazine, Rhimes asserted the reason she decided to create a medical drama was because, “I was obsessed with surgery channels. There’s something fascinating about the medical world – you see things you’d never imagine, like the fact that doctors talk about their boyfriends or their day while they’re cutting somebody open.” ABC picked it up because it was a medical show unlike others on at the time. 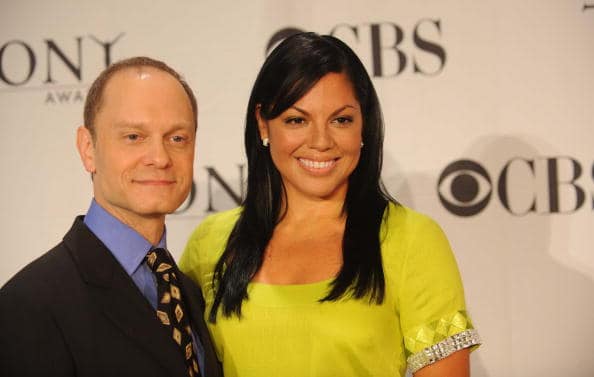 8.Â Grey’s AnatomyÂ has been a rating success since its debut in March of 2005. The most viewed season was the second, which averaged 19.44 million viewers. Â The highest rated episode was, “It’s the End of the World.” It aired after the Super Bowl in 2006 and was watched by almost 38 million people. For the first six seasons,Â Grey’s AnatomyÂ was one of the top 20 shows on television. The show would break the top 20 again in the 10th season. The lowest rated season ofÂ Grey’s AnatomyÂ was the 8th season, which had an average of 10.92 million viewers per episode. Â It ranked 34th overall. 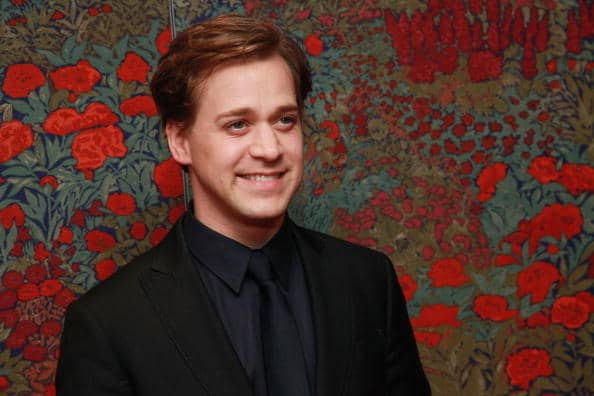 9. In 2009, a video game was created forÂ Grey’s Anatomy. Grey’s Anatomy: The Video GameÂ allows players to take on the role of one of the main characters including Derek, Meredith, Cristina, Alex, Izzie, and George. Â The playerÂ would then make personal and work related decisions for the character they were assuming. The player would then gain points by playing in a series of minigames. The reviews were not good. Critics noted that the games were far too easy to play and the voice overs were not done by the actors who portray the characters on the television show. 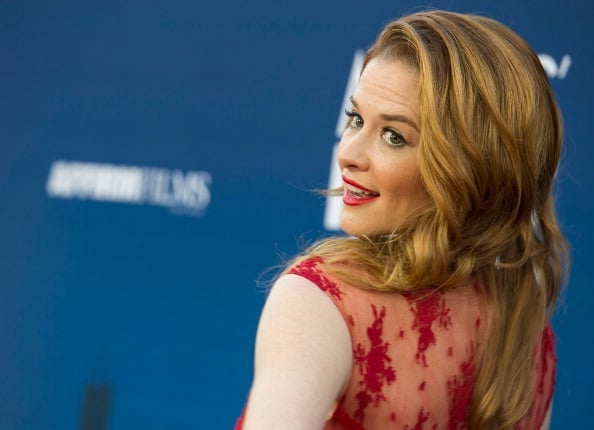 10. The organs used during the operations are real. However, they are not human organs the doctors are cutting into. Cow organs are used for a majority of the operating scenes onÂ Grey’s Anatomy.Â A soldering iron, which is a tool used to melt the solder with heat to join metal parts, is used to solder the organs. In an interview Sarah Drew, who play Dr. April Kepner admitted, “The smell is repulsive and makes us all gag. And we use an actual soldering tool to solder the organs. It smells like burning flesh. It’s pretty gross.” A mixture of chicken fat, jello, silicone, and actual blood are used to make the scenes look more realistic.