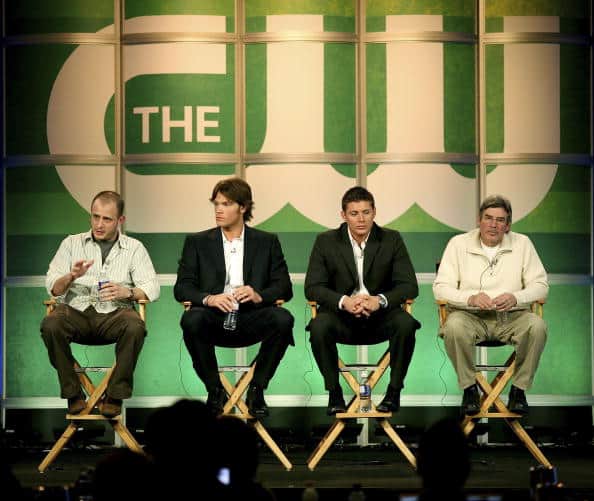 The cast of Supernatural will be returning to work next month to begin filming the tenth season of the CW drama. The writers have spent the last several weeks working on the first five episodes. Now it is time for other departments like the executive producers and the visual effects teams to report to work. On Monday, Location Manager Russ Hamilton tweeted, “I think we can safely say that today is officially Day One of Prep for Season 1o.”Â SupernaturalÂ will be back this fall airing fresh episodes on Tuesdays at 9 PM. Here are 10 facts about your favorite CW thriller. 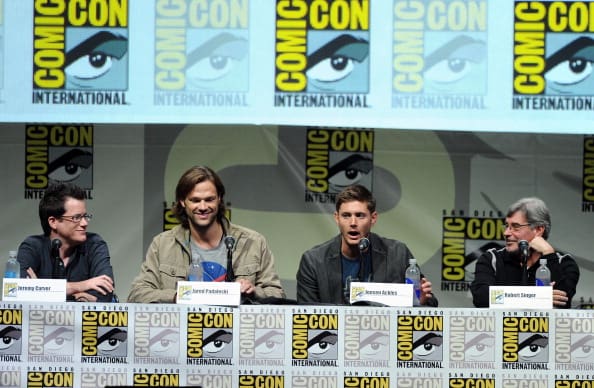 1.Â Supernatural premiered on The WB on September 13, 2005. It received an early pickupÂ for a full first season after only airing four episodes. Originally, series creator Eric Kripke planned the series to only last for three seasons. As the show continued to grow in popularity, Kripke expanded theÂ storyline to last through two additional seasons. The show was once again renewed so Kripke created a new plot to take the show whenÂ the sixth season began. Krikpe had been developing the thriller for over a decade before the pilot was filmed. 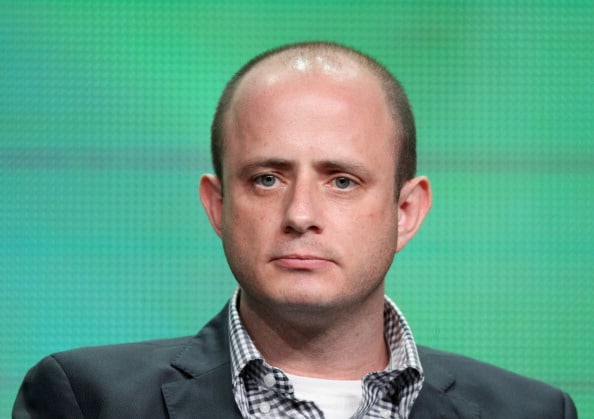 2. The original characters’ names onÂ SupernaturalÂ were intended to be Sal and Dean. This was creator Eric Kripke’s way of paying homage to the novelÂ On the Road which was written by Jack Kerouac. Kripke quickly decided that Sal was not a name well-suited for a main character, so he chose Sam instead. The brothers’ last name was originally going to be Harrison, to pay tribute to actor Harrison Ford. Since there was a Sam Harrison living in Kansas, the last name had to be changed for legal reasons. Kripke likes the Winchester Mystery House in California so he chose that as the surname for the brothers. 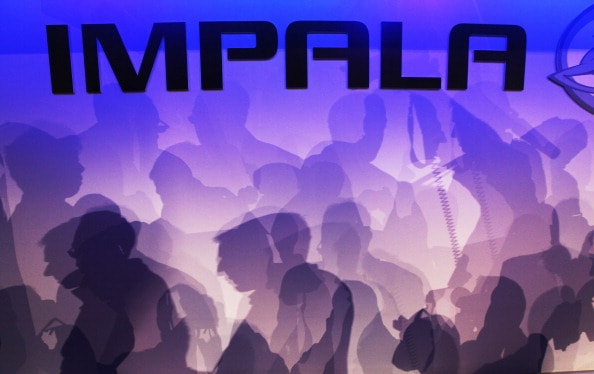 3. Series Creator Eric Kripke was a fan of television shows that featured signature cars. Some of those shows wereÂ Knight RiderÂ which featured KITT (1982 Pontiac Trans Am) andÂ The Dukes of Hazard which showcasedÂ General Lee (1969 Dodge Charger). Because of this, Kripke wanted to include a vehicle the guys would drive around onÂ Supernatural.Â The original plan was to have a 1965 Ford Mustang, but that was changed to a 1967 Chevy Impala. Kripke’s neighbor claimed that a ’67 Impala is the type of car people fear and has a trunk big enough to store a dead body. 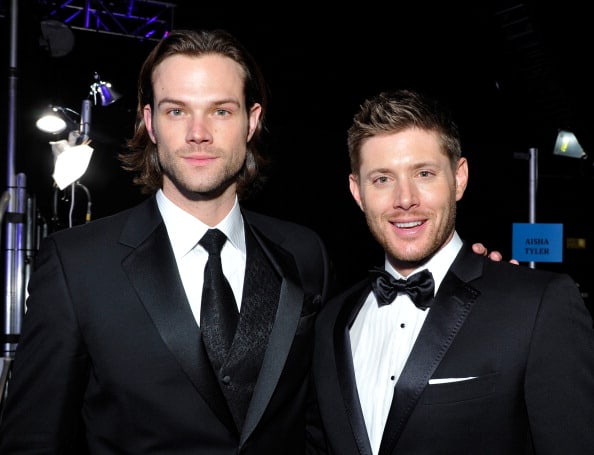 4.Â SupernaturalÂ is filmed primarily in Vancouver, British Columbia in Canada, but other locations have been used over the last nine seasons. The pilot episode was filmed in Los Angeles. The third episode of season one entitled, “Dead in the Water,” was shot at Buntzen Lake, which is located in Anmore, British Columbia. “Simon Said,” which was the fifth episode of the second season was filmed at the Cleveland Dam located in North Vancouver, British Columbia. A majority of the episodes are shot on a military base the has not been operational for years. 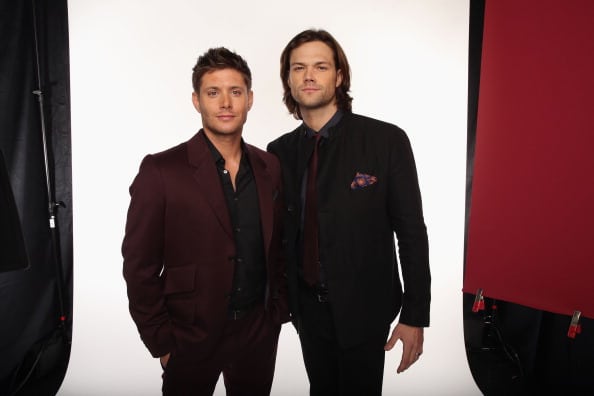 5. The seventh episode of the first season ofÂ SupernaturalÂ featured an urban legend website called Hellhounds Lair. The website was created by the shows producers. If you visit the website today, it will take you to the official site of the CW Network. The thirteenth episode of season 3 entitled, “Ghostfacers” featured more on the Hellhounds Lair. The owners of the website create their own reality show based on ghost hunting. SupernaturalÂ producers created another website for the fake reality show. Like the other website, if you visit the page it will in turn take you to the CW’s website. 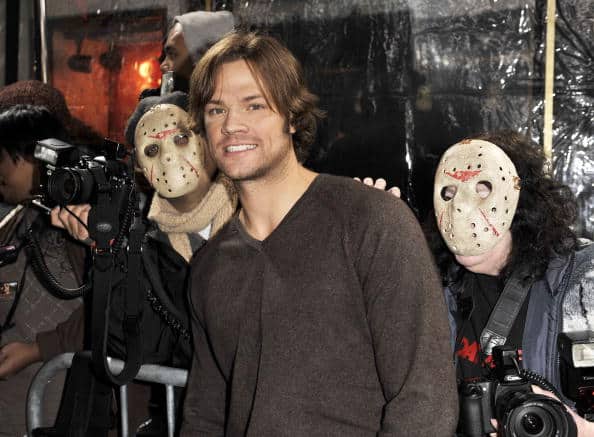 6. You can also read about the Winchesters in comic book form. There have been three comic book series written about Supernatural.Â Each series features six different comic books and is published by Wildstorm, which is a part of DC Comics. The first series called Supernatural:OriginsÂ focuses on the early years of Sam and Dean. There is also mention of how their father John became a hunter. The second series namedÂ Supernatural: Rising SonÂ chronicles Dean becoming a hunter like his dad. The third series titledÂ Supernatural: Beginnings EndÂ focuses on Sam going to Stanford. 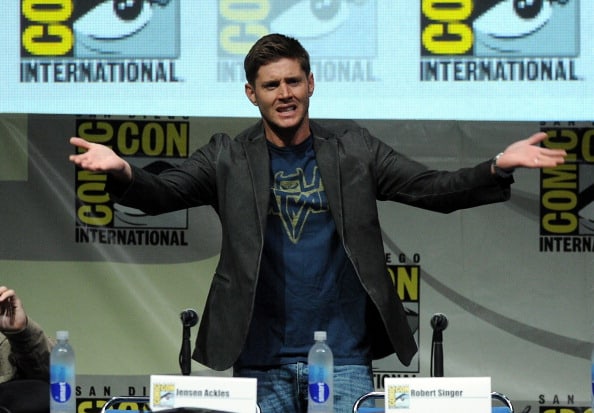 7. The CW recently found another hit with The Originals, which is a spin-off ofÂ The Vampire Diaries.Â The creators of Supernatural wanted to try the same thing with their showÂ .Â The title of the spin-off was going to be calledÂ Supernatural:BloodlinesÂ and was going to focus on the hunter and monster culture, but be set in Chicago. The backdoor pilot was featured on the twentieth episode of season nine ofÂ Supernatural.Â The show was not picked up by the CW for the 2014-2015 season; however, the network is still interested in another possible spin-off. 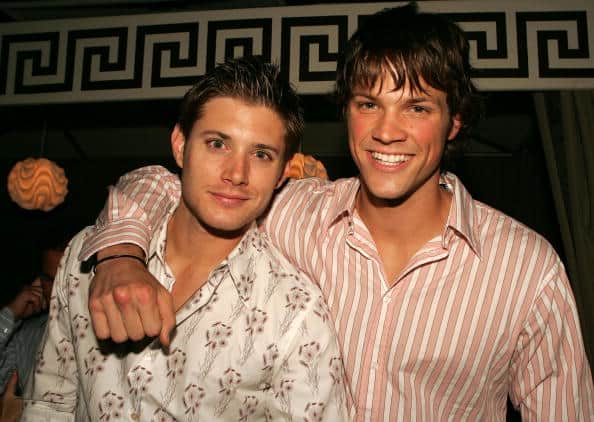 8. The most watched season ofÂ SupernaturalÂ was the very first season. The average weekly viewers was 3.81 million and was ranked 165th overall. In comparison, the first season ofÂ The Vampire DiariesÂ averaged about 3.66 million viewers each week. The least watched season of SupernaturalÂ was season seven, which attracted a little over 2 million fans every week. The eighth season saw a 500,000 viewer increase compared to season 7, which is part of the reason the show was renewed for a ninthÂ season. The avergae total number of viewers for all seasons combined is 2.8 million. 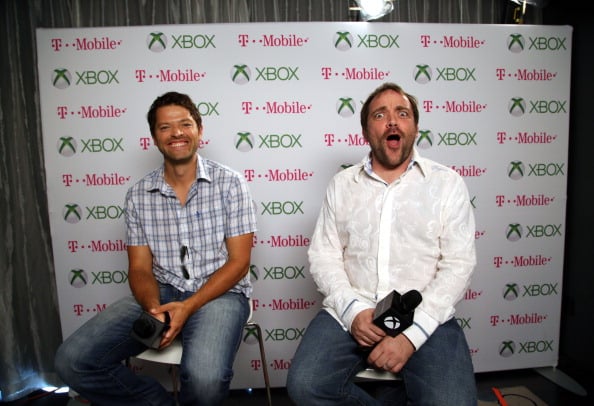 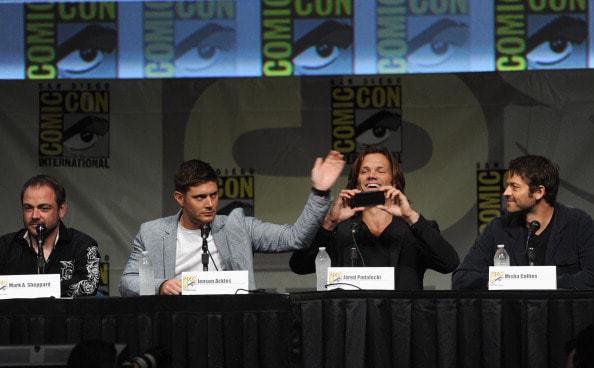 10. In the early seasons ofÂ Supernatural, Dean announces what his cell phone number is. Unlike other TV shows that feature fake phone numbers, the number 1-866-907-3235 actually works. If someone called the number, they would receive a voicemail message from Jensen Ackles that said, “This is Dean Winchester. If this an emergency, leave a message. If you are calling about 11-2-83, page me with your coordinates.” The number now goes to a fax machine.Â Cougar TownÂ had a similar concept where cast members would answer the phone and talk to fans.