Home
Doctor Who
Thank You Peter Capaldi: The Best of the Twelfth Doctor 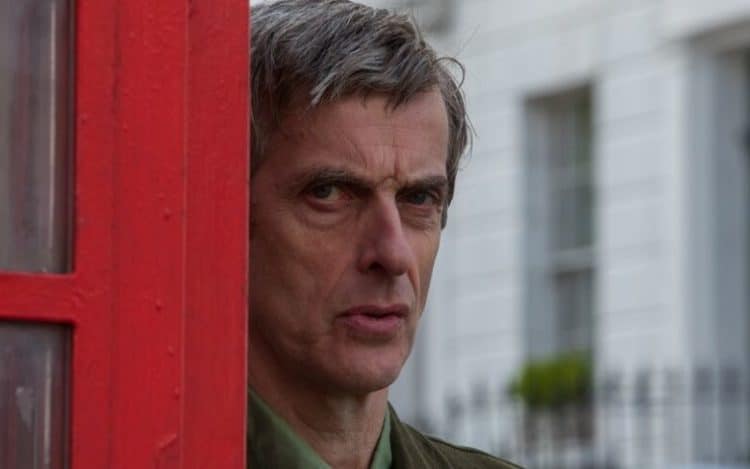 Doctor Who has been a mainstay in scifi culture for so long it’s almost impossible to remember when he wasn’t there at all. The adventures that have gone back and forth through time, through different dimensions that are hard to fathom and featured creatures and individuals that are memorable and fun to watch is such a part of modern day pop culture that it’s difficult to think of it ever being anything different. But the show has changed throughout its run as it’s gone through 12 different doctors at this point, with Capaldi being number 12. To many his contributions are either great or horrible, but in truth his time spent as the doctor could be chalked up to being a product of the episodes and material he was given to work with. Like any actor Capaldi was not entirely in control of what he wanted to do or say on the show, and had to make the best of what he was given. While some fans are not entirely forgiving despite this fact others have managed to pull back and offer a collective “oooh” as they figure out that the good doctor did have some limitations when it came to what he had to work with.

So in truth, Capaldi was probably one of the best Dr. Who’s ever, especially given the fact that he found it possible to roll with whatever he was given.

Much of what he did in the episodes was something that fans had already seen.

Any show will start running out of ideas if their writers fail to discover any new and challenging dilemma or can’t seem to find any way to present an old idea in a new way. This is however is not the fault of the actors who must read the lines and react as the script tells them. Capaldi did what he could with the material given and in truth he often manage to bring to life old ideas in a way that at least made them entertaining and engaging to watch.

Going blind in an episode could have been the best thing ever.

There was one episode in which the doctor was blinded and it could have been the best episode of the entire series as it would present new challenges and new experiences Â that could drive the show in a different direction. But then lo and behold the doctor gets his sight back without any reasonable explanation and the show moves on as usual. That’s just poor writing and no fault of Capaldi’s. He has the acting chops that could have made the situation so much more entertaining if the writer’s hadn’t taken the easy way out.

Peter Capaldi has earned his way as the doctor and not just because he’s a great actor, but because he knows what it means to preserve the integrity of Dr. Who. Having been a fan for so long he brought to the role a distinction and a passion that made people forget he was an actor. For all intents and purposes he WAS Dr. Who, and there was no one that could say any different. So thank you Peter, you were one of the absolute best.