Home
Movies
Thanksgiving and Chill?Â  5 Movies to Watch with the Family This Holiday Weekend

There will eventually come a time on Thanksgiving (or sometime over the holiday weekend) when the turkey’s been picked over and the cranberry sauce is all gone and there’s just one lonely slice of pie left that nobody’s willing to pull the trigger on.Â  And when that time comes, there’s only one thing to do: take the family out to the movies.

The problem is that with the house positively bursting with relations, picking out what to watch is a downright herculean task.Â  Everybody wants to see something different, nobody can agree on what’s best and Grandma’s staring all of you down if you don’t pick something wholesome.Â  And while I can’t say that I have all the answers about what the right way to compromise at the movie theater is, here are a few options that might at least guide you through that particular mine field. 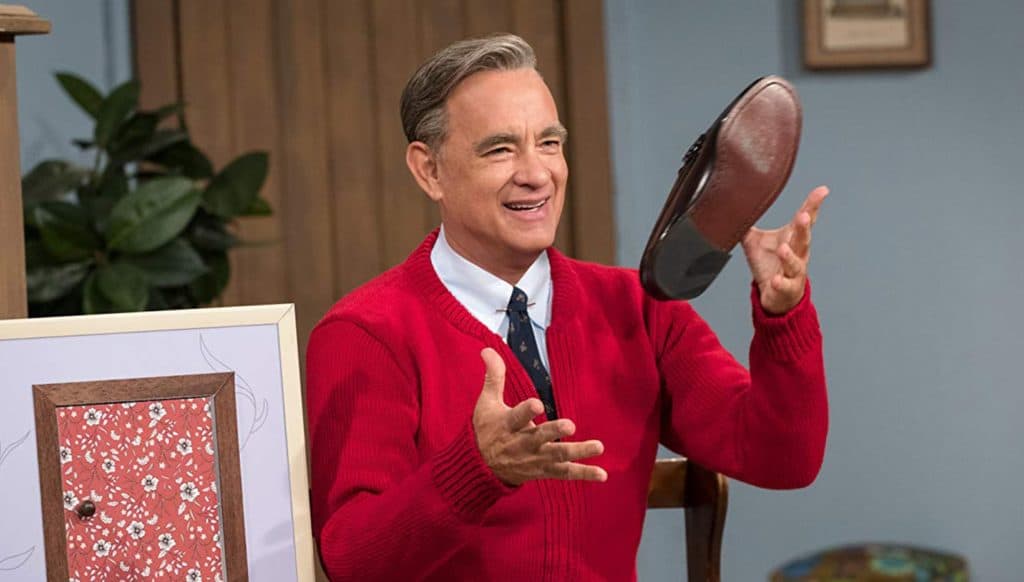 A Beautiful Day in the Neighborhood — First up is what will doubtless prove to be the most wholesome movie of the year: one that nobody can object to with a clean conscience.Â  A biopic of America’s favorite person starring America’s favorite living person, it’s a rare kind of pleasure to see such a perfect pairing of film to filmmaker.Â  While I’m sure that most people will have something that they’d rather see first, when all is said and done, I don’t see a lot of families that would reject this good-for-the-soul biopic outright. 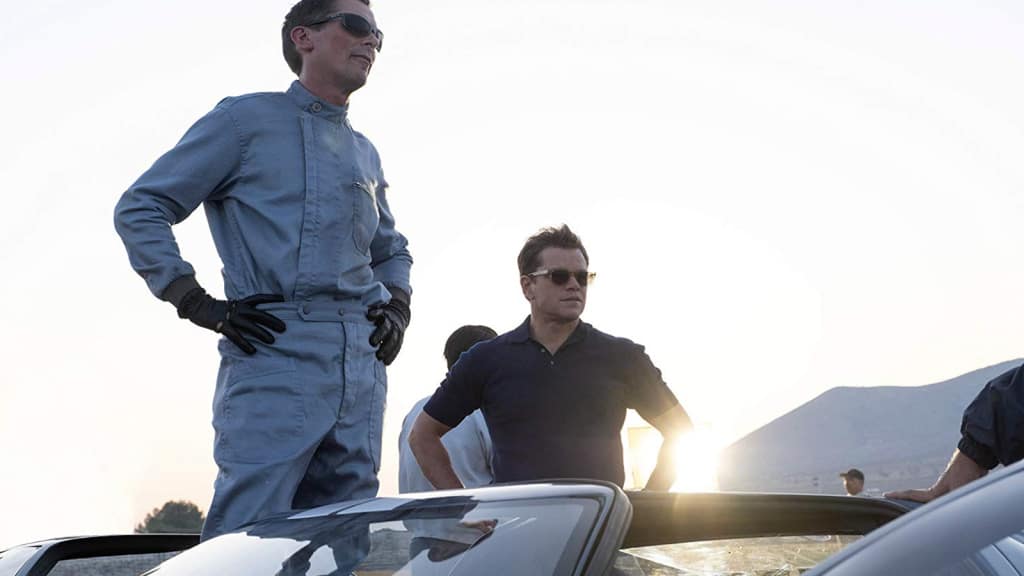 Ford v. Ferrari — By all accounts, Ford v. Ferrari is the perfect Dad movie.Â  It’s a tough-as-nails drama starring a pair of rough-and-tumble dudes racing high-octane cars in one of the most breakneck auto competitions in the world.Â  It even stars two of the more badass men in Hollywood, one of which is everybody’s favorite living Batman.Â  It’s practically engineered to be every Dad’s favorite movie of the year, and will doubtless go down smoothly with a lot of other members of the family too.

Frozen II — Got kids in the family?Â  Most do.Â  The first Frozen (2013) was a next-level success story from earlier in the decade: an out-of-nowhere mega-hit that stayed in theaters for well over a year before rotating out into every family-with-kids video library.Â  And now, six years later, just as most of those DVDs and BluRays are starting to wear out from perpetual use, Disney’s seen fit to release the sequel, giving every parent a brief reprieve from the same old story from half a decade ago.Â  What’s even better, though, is that the movie is really good, and offers a refreshing twist on the proven Frozen formula we’ve all grown to know so well.Â  You’re going to watch this movie ad nauseum regardless when it becomes your kid’s new favorite movie, so you might as well get used to it starting now. 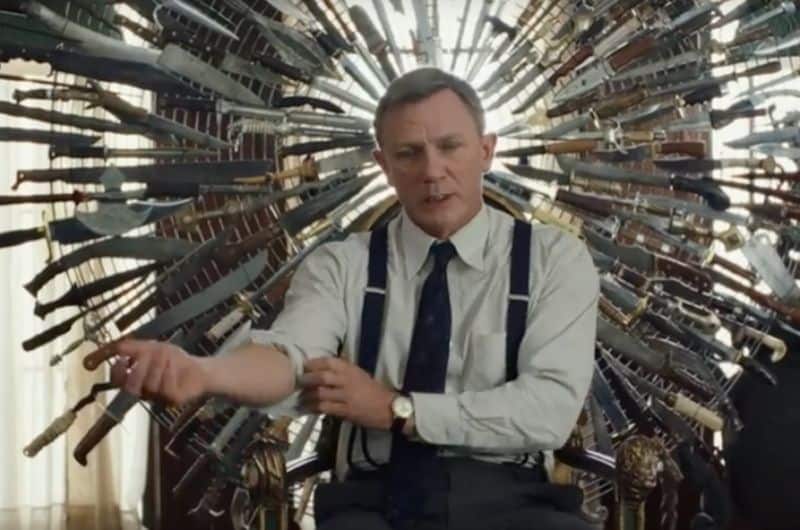 Knives Out — From indie darling to blockbuster director, filmmaker Rian Johnson has proven to be a beloved (if sometimes controversial) figure in the film industry for his quite frankly brilliant (yet generally divisive) take on the Star Wars mythos by way of The Last Jedi (2017).Â  He’s back again two years later with an insidious-looking take on the closed-room murder mystery ala Agatha Christie.Â  Although it’s hard to pick a favorite among its insanely-deep A-list cast, but Chris “Captain America” Evans’ bad-boy turn as a pot-stirring asshole is a definite standout.Â  And if you’re part of a family that’s constantly at each other’s throats during the holiday season (first off, I’m sorry), this movie might act as a much-needed bit of catharsis. 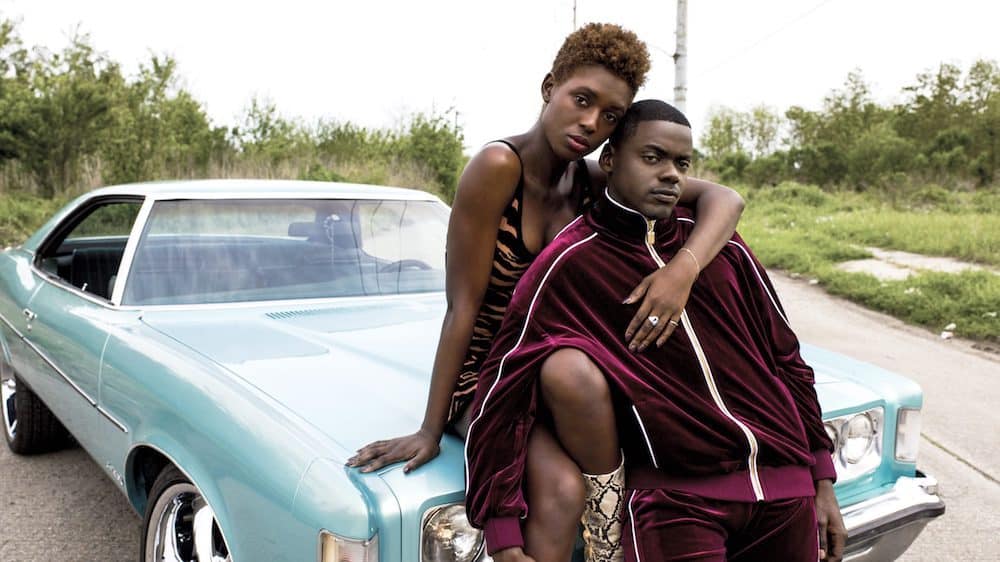 Queen & Slim — Although everything in this country is pretty much a raging trash fire at the moment, race relations have proven to be especially incendiary in recent years.Â  Young black men and women are being killed by cops all over the country and, infuriatingly, nobody seems willing to do anything about it.Â  It doesn’t matter how loudly you rage against the machine, the same damned things keep happening over and over again and sooner or later we find ourselves back in the same bullshit situation.Â  And although a movie is poor consolation for a long and sordid history of racism-fueled murder from the people who are supposed to be keeping us safe, this racially-charged reimagining of the Bonnie & Clyde (1967) story for the 21st century at least speaks to the anger and pain experienced by millions of Americans on a daily basis.