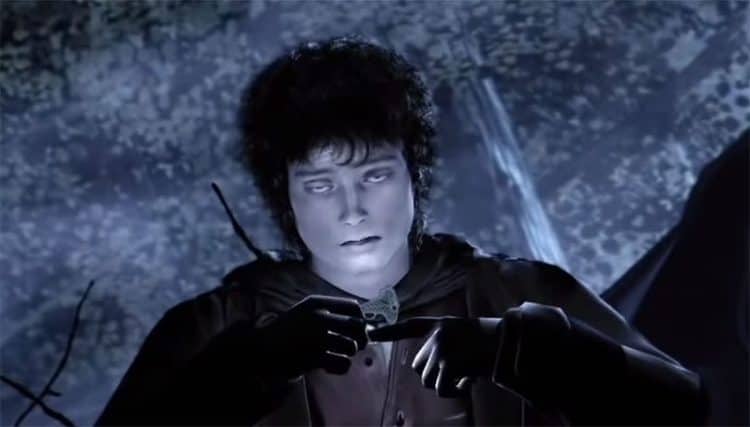 It sounds as though there was a $1 million dollar pitch at one point to make another Lord of the Rings game that didn’t get the green light largely because it didn’t follow the movie in the manner that Warner Bros. wanted and, as a result, it was scrapped. There have been other games based on the movie obviously but this one was vetoed in a big way since it wanted to use the iconic geography and story line of the movie in a way but still offer up something different. At the time however it was deemed important for the story to be kept intact, so obviously things didn’t work out for this pitch this is one of the first times that people are hearing about it. Such a mention might sound a bit trivial to a lot of people, but to those that were hoping that it might take it was likely a chance to do something that they felt would make a decent impact and give gamers something they could really sink their teeth into. However, one has to wonder just how many ideas get refused after being presented as opposed to those that get accepted. It feels like it might be kind of a high number simply because coming up with something that’s marketable and that people will enjoy is usually an iffy prospect at best since the interests of the people are notoriously fickle and can move on from one thing to the next before anyone can even blink.

Video games that are based off of movies, books, or comics tend to do better when they actually follow the source material in a way, though with books and movies it’s usually best to stick to the source almost religiously since with comic books there are numerous different adventures and ways to adapt the source material into something that’s a little more forgiving when it comes to which way the story goes. When it comes to books and movies though fans that have an interest in playing the game definitely want to see it follow the path that they’re expecting, though there are those that would rather see a few more options come available and a few different quests that could change the outcome of the game. The Lord of the Ring games, the core games at least, have stuck pretty close to the movies and have thus stayed true to the source, though there are a few more games that stick to the source material in their own way and take off on different courses in an attempt to tell a slightly different story. This is all well and good when it’s approved and it’s understood that it doesn’t change how the overall story is viewed, plus it gives the fans something else to look at and a different story to enjoy.

A lot of times when it comes to games it’s usually best to devise a story to go along with and not worry about trying to make a game for a movie, or a book, or a comic. This way the story is unique, genuine, and doesn’t have to conform to the source that’s already been written. In this manner a story can go just about anywhere and do anything in order to play out as it needs to, which is great since it becomes its own entity. Those that are fashioned around existing stories though have to be careful about the continuity, the use of certain characters, and of course what happens in the game as it pertains to the source material, since those in charge are bound to keep a pretty tight leash on any new ideas. This doesn’t necessarily hamper any creative spark that might go into the game, but it does restrain it quite a bit since everything has to fall in place and keep the order that the movie is asserting over the game, even if there is usually a little room here and there for a few add-ons and embellishments that might make the game a little more appealing to gamers. Sometimes it’s a struggle between designers and those at the top, but more often than not there’s a pretty good compromise when it comes to appearances, but the story line usually has to be spot on as often as possible.

It makes sense in a way for a game that’s following a set story to not deviate as much, especially since it makes for better gameplay and keeps the idea of the story intact so that fans aren’t wondering just where one scene happened in the movie or why the movie didn’t feature a scene that happens to resonate with them. Overall the continuity between movies and their video games is never going to be perfect, but at the very least the two should be almost completely similar.