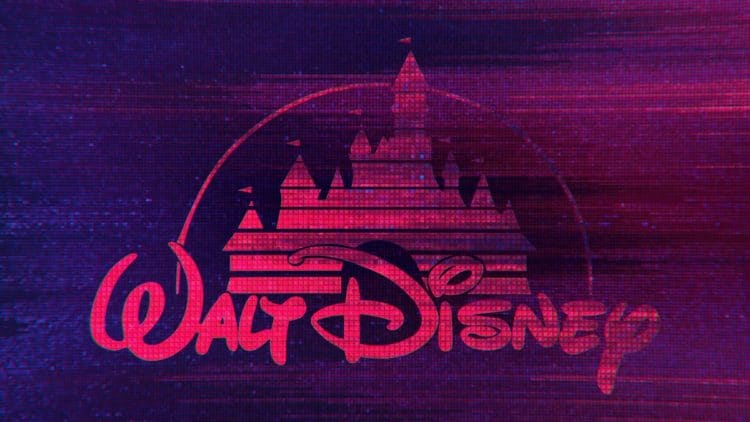 There’s a reason why we don’t always look too deeply into Disney movies since there are plenty of things that adults tend to think about that kids just don’t appear to catch. Some kids might question their parents as to the logic of the plot holes that are fairly obvious, but others might just enjoy the pleasing story and the songs that are meant to distract kids from the otherwise disturbing aspects that Disney movies tend to sneak past their notice at times. The idea that Disney movies are for adults as much as they’re designed for kids is kind of hard to miss since some of the jokes and content tends to be a little too far over the average kid’s head when it comes to whether or not they’ll understand it. But despite the fact that over-analyzing a movie can kind of ruin it, there are a few massive plot holes that the Mouse House has been responsible for over the years that a lot of people tend to notice.

Here are some of the more obvious plot holes in Disney movies.

10. Why didn’t Scar take care of Simba instead of leaving him to the hyenas?

Obviously ‘take care of’ doesn’t mean hide Simba away and hope that he won’t come back. But Scar honestly shouldn’t have been too worried about taking out a cub that he saw as a contender for the throne. After all, he tossed his own brother into the midst of a stampede, and he’d known Mufasa for much longer. Why bother trusting those that he considered as morons to a task that he could have handled? Well, the obvious answer is that the movie would have ended pretty quickly, and in a very dark fashion.

9. Why couldn’t Ariel have written a letter to Prince Eric?

If the fans were really keeping track of this she wrote her own name down on the contract she entered into with Ursula, which means she knows how to write. Why in the world didn’t she just write Eric a note telling him who she was, or perhaps how she felt? The plan to become human and get her voice back would have been so much easier at that point. Maybe Ursula removed the memory of how to write? That would be a little convenient though.

8. How in the world did Belle get Beast back to the castle?

7. For some reason Woody doesn’t remember that he was famous at one time.

Do toys get amnesia? It would appear that most of them can remember their lives from the day they were created to the day they were given up or tossed out. So why didn’t Woody remember that he had his own TV show? It’s fair to say that he might have never associated with the show, but he definitely continued to remember Andy once he was given up, so why in the world was he so surprised about something else from his past?

6. Beast was still a kid when he was cursed.

If we went around cursing kids for their ill behavior there might be a lot of individuals that would remain as beasts since some folks just don’t change over the course of a decade. But then again, who in the world curses a kid in this manner for being a pain in the backside? It’s usually better to show them how the other half lives and perhaps even force them to do some sort of service for the community, prince or not.

If there’s another male lion in the pride just kicking it somewhere then we don’t get to see him, since the only two that are presented are Mufasa and Scar. This kind of leaves Nala’s parentage up in the air and a little more disturbing because of it. That would make Nala and Simba cousins or half-siblings, and no matter how it works in the animal kingdom, it’s not really something that kids might understand.

4. So Iago couldn’t have flown into the Cave of Wonders to retrieve the lamp?

Granted, just getting the cave open was tough enough, and it’s likely that Iago would have been marked as an infidel no matter if he touched absolutely nothing. But why not allow him to go gliding in after Aladdin once the guy had made his way in? That’s all Jafar really needed after all, and it’s not like Abu was all that trustworthy, so thinking that Iago could have glided in and nabbed the lamp isn’t too much of a stretch.

3. Frollo was basically given leave to be as awful as he wanted to Quasimodo.

He killed the kid’s mother and as punishment, he was told to raise him, but that’s kind of where the representatives of the church said ‘I’m out’ basically and let Frollo do as he would with Quasimodo. To be certain, this is why some folks don’t really care for religion since at times it imposes its will when there’s an advantage to be gained, and then it can simply go hands-off and let things happen as they will.

2. What do the predators in Zootopia eat?

If someone told me that the predators in Zootopia ate soy for protein it would elicit a very well-deserved gale of laughter since that’s not exactly how nature works. It’s true that a predator will eat just about anything when they’re starving, but otherwise, it’s far more likely that the predators would need prey of some sort in this movie.

1. Cinderella must have an extremely rare shoe size.

Out of all the women in the kingdom, she had the only foot that would fit that shoe? Here’s another question though: Why didn’t the slippers disappear with the rest of the outfit when the time was up? Or did it only count if the clothing was still on her body?