Home
Entertainment
The 15 Most Ripped Actors of Past and Present 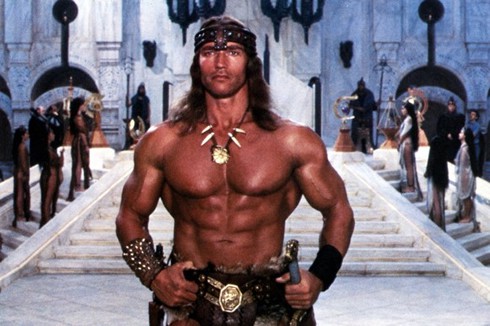 There are actors, and have been over the years, that have worked out to the point that regardless of gender or orientation, you just have to stop and say “wow” when you see them. This list has all the classics, including the man above, but it also features a new school class of rising stars that are attempting to fill the shoes of their predecessors. Apologies for only including one female in the list, but she was the only one I knew no one would debate me on for the definition of “ripped” for a woman.

I also included some relevant quotes from the actors themselves below their pictures, having to do with either their bodies or their jobs. Some are pretty neat, and be sure to read all the way through the end. 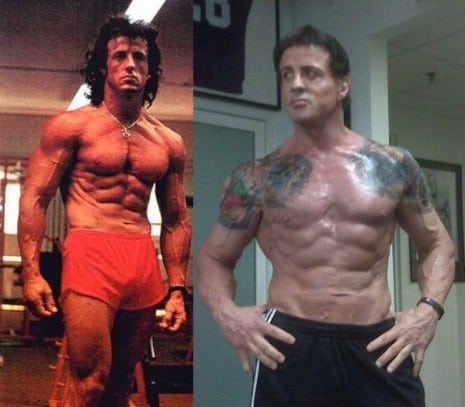 “Life’s not about how hard of a hit you can give… it’s about how many you can take, and still keep moving forward.” 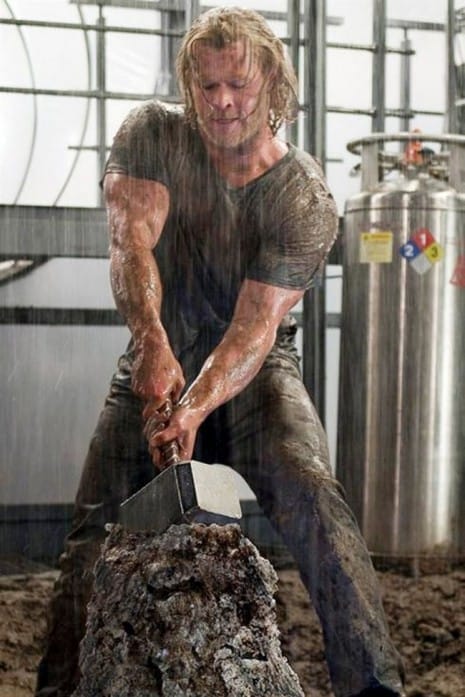 “I put the costume on and said ‘It’s not very comfortable, but it looks amazing,’ so it’s all good.” 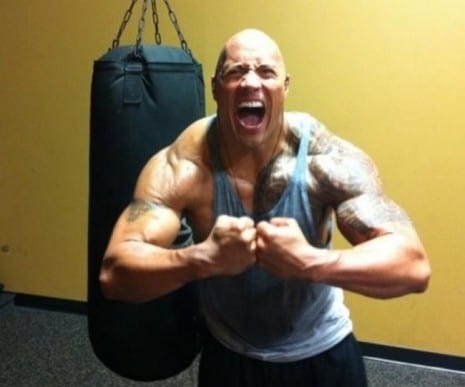 “If I had to describe myself to an alien I’d say I was bigger than the average human, enjoy a drink or two with a good meal and have a bigger head than most. I’d also say I’m really handsome — especially if they were a female alien.” 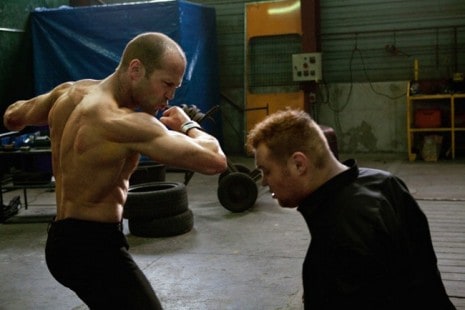 “Well, I’m used to rubbing shoulders with crooks and criminals.” 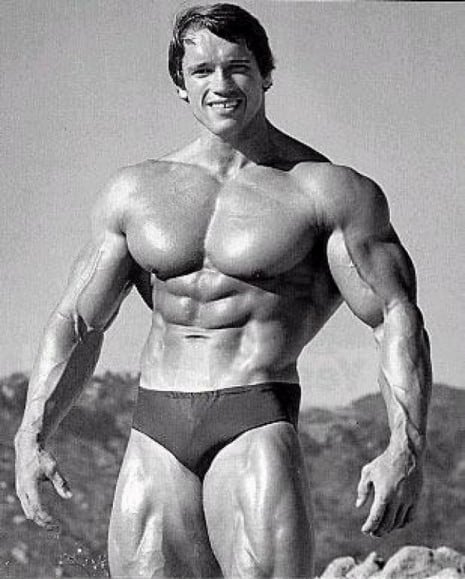 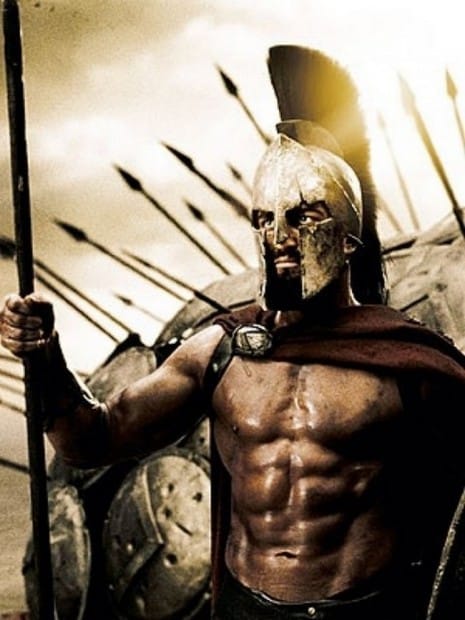 “In Scotland I’m just like a lot of other guys, but in America I`m seen as a very strong, masculine guy.” 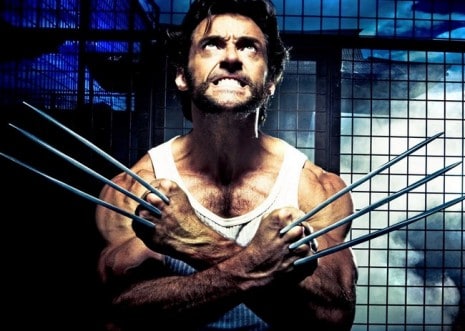 “Darren said with the last one, ‘Hey you looked great, but you’re so tall that in those long shots you looked kind of like Clint Eastwood, and that’s not Wolverine.’ He said that Wolverine, in the comics, is powerful, stocky, you know, he’s short and thick. So he said, ‘I want you to go there, get bigger.’”Â 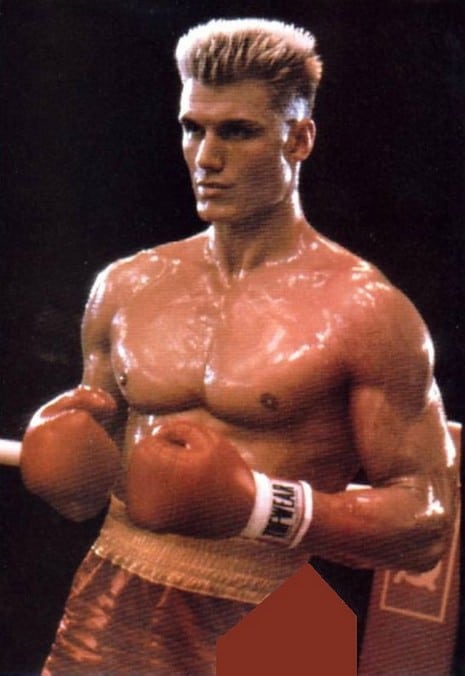 “My problem is that people get intimidated by someone big and beautiful like me. They hate to think I can be smart as well.” 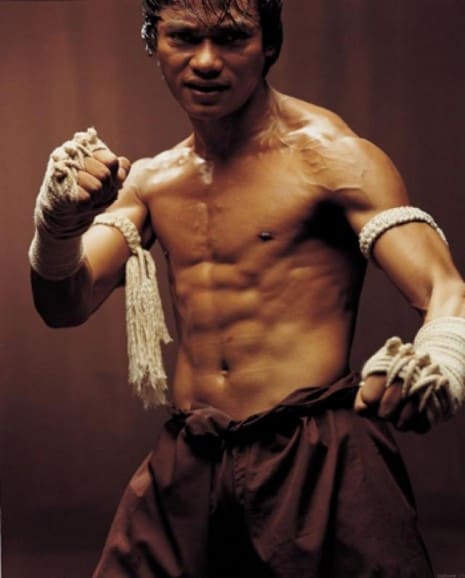 “Ah yes, the stunts, … Although the SUV gag was — I think — the scariest, I really had to concentrate during the deserted gas station stunt where I pour gasoline on myself and do that jumping, aerial kick. I actually got burned pretty bad in that scene because once my pants caught fire the flames rapidly spread upwards very fast and burnt my eyebrows, armpit hairs, eyelashes and my nose. Then after a few more burning takes, we finally got it right.” 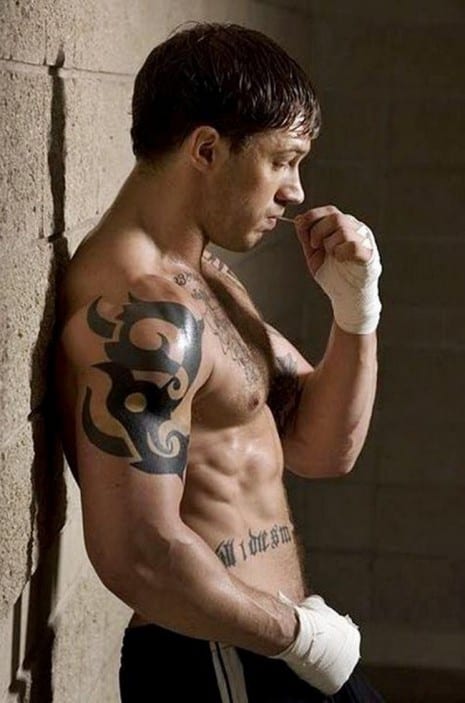 “IÂ notice when I’m in bad shape because I become more of a dick. When I’ve been training I feel more secure in myself — I’m not sure if it’s endorphins, but I feel satiated. “ 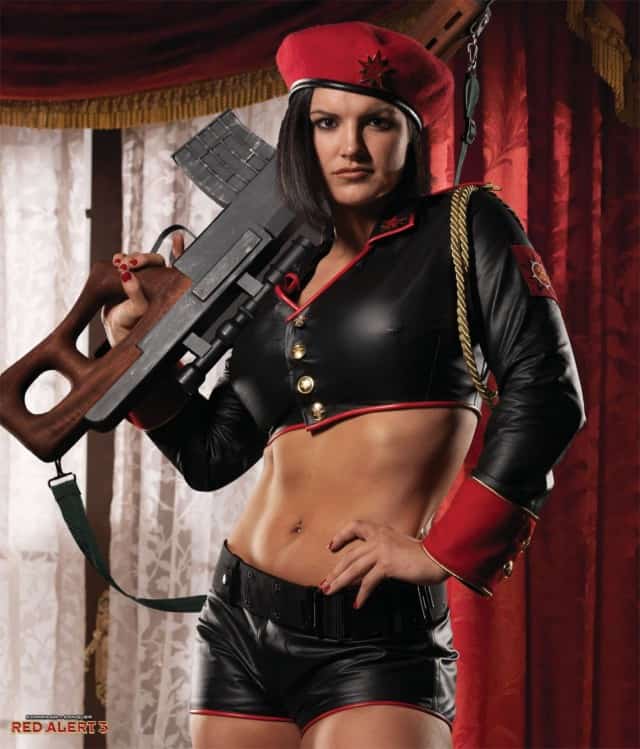 ““When you fight someone, you share the experience with that one person, and you’re never going to have that experience with someone else–even in another fight. I always have this weird connection with them. It really is like we had sex. I’ll always know how many people I fought.” 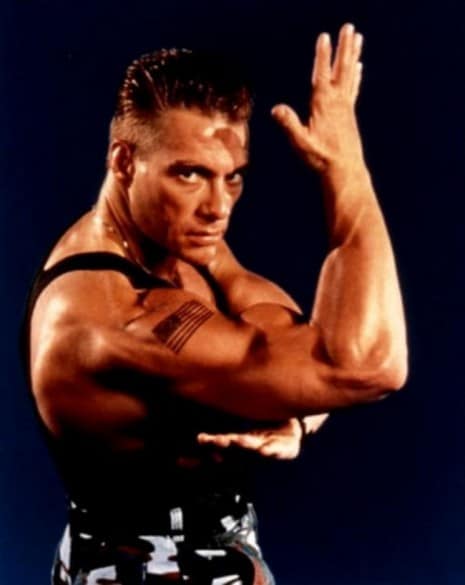 “God gave me a great body and it’s my duty to take care of my physical temple.” 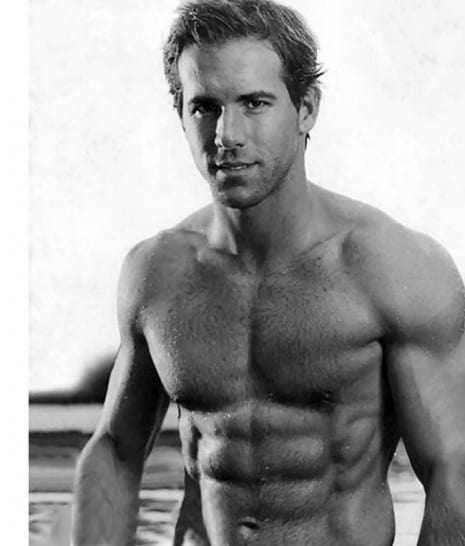 “I had to wear that suit, so I put in my required time in the gym. But I’m not one of those actors who romanticizes his trials working out and brags that he can bench press a panda now.” 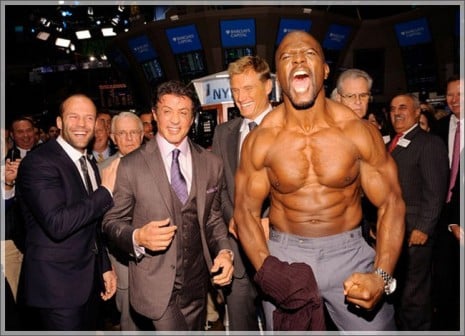 “You can’t do sports for the rest of your life, I dont care how good you are. You can be the best ever, but its still going to go away. But now that Im doing what Im doing? Im just thankful that I feel like my best days are still ahead of me.” 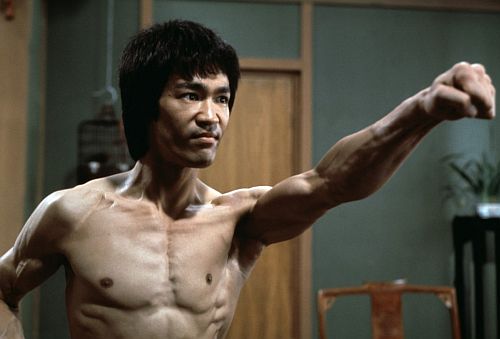 From a close friend of Lee’s:

“Bruce had me up to three miles a day, really at a good pace. We’d run the three miles in twenty-one or twenty-tow minutes. Just under eight minutes a mile [Note: when running on his own in 1968, Lee would get his time down to six-and-a-half minutes per mile].

So this morning he said to me “We’re going to go five.”

He said, “When we get to three, we’ll shift gears and it’s only two more and you’ll do it.”

So we get to three, we go into the fourth mile and I’m okay for three or four minutes, and then I really begin to give out.

I’m tired, my heart’s pounding, I can’t go any more and so I say to him, “Bruce if I run any more,” – and we’re still running – “if I run any more I’m liable to have a heart attack and die.”Â He said, “Then die.”Â It made me so mad that I went the full five miles.

Afterward I went to the shower and then I wanted to talk to him about it. I said, you know, “Why did you say that?” He said, “Because you might as well be dead. Seriously, if you always put limits on what you can do, physical or anything else, it’ll spread over into the rest of your life. It’ll spread into your work, into your morality, into your entire being. There are no limits. There are plateaus, but you must not stay there, you must go beyond them. If it kills you, it kills you. A man must constantly exceed his level.”