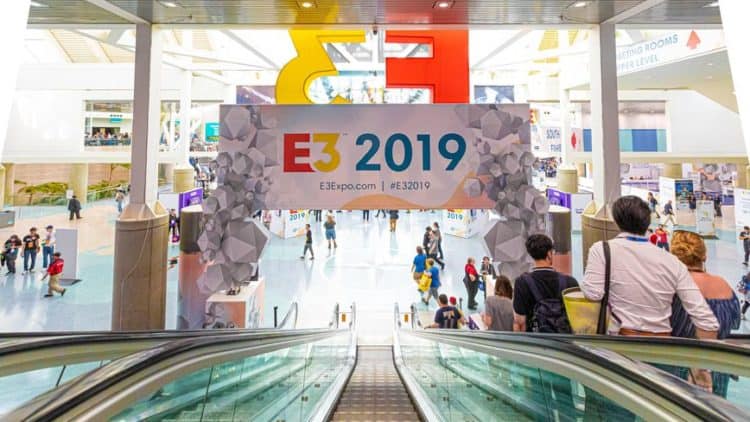 E3 (aka: “Gamer’s Christmas) 2019 has come and gone, and although this year hasn’t been quite as exciting as others — with Sony sitting this one out and many developers saving announcements while they gear up for the soon-to-come next generation of consoles — there were still plenty of cool games and exciting moments for gamers to get excited for. Here are some highlights of some of the best (and worst) of E3 2019:

Ubisoft came out swinging with the reveal of “Watch Dogs Legion” at the beginning of their show. In an ambitious twist on the open world genre, “Legion” will allow players to take control of any character in the game’s open world. Ubisoft claims each character will be fully fleshed out, with their own skills, movement, playstyle and back story. They gave us a tease of this system with a showcase of multiple playable characters, including an elderly woman assassin who limped and waddled her way to her victims.

This is an ambitious leap for a company known to play it safe, often re-leasing carbon copies of franchise games like “Just Dance” or “Assassins Creed” every year. But with the recent re-vamping of the “Assassins Creed” series with “Origins” and “Odyssey,” and the fact that they are not releasing a new game in that franchise or the “Far Cry” series this year, it seems Ubisoft is adopting the trend of taking time with their games in order to innovate. And they’ll need plenty of time if they’re going to pull off the demanding task of making every character in your game’s world playable. Here’s hoping they do.

Unfortunately, no new gameplay was shown­ — just a CGI cut-scene. But instead, fans got something arguably even better: Keanu Reeves! He came out after the trailer to talk up the game, growl, “Cyberpunk,” in a gravelly voice, be called breathtaking by a fan and, finally, announce the game’s release date. And no, this time the release date wasn’t just, “when it’s ready.” “Cyberpunk 2077” is set to come out on April 16, 2020, and although many fans anticipate a delay, the game’s developer CD Project Red seems fairly confident it can have the game shipped in time.

After a much-needed apology from Todd Howard (Game Director at Bethesda Studios), he announced that Bethesda would be correcting at least one of the mistakes made in the infamously rocky launch of “Fallout 76” ­­— something fans have wanted from the beginning: NPCs (Non-Playable Characters).

Previously, the world of “Fallout 76” has only been populated robots, monsters and other online players. But come Fall, 2019, “76” will finally feature NPCs, with full story arcs, dialogue trees and quest options — a staple of the “Fallout” series.

Then, unsurprisingly, Howard announced “Nuclear Winter,” a new battle royal game mode coming to “76,” capitalizing on the recent success of the game mode from games like “Fortnite,” “PUBG,” and “Apex Legends.” A sneak peek of the new game mode came out this week, as long as a free trial of both “Nuclear Winter,” and the entire game of “Fall Out 76,” available now until June 17.

Gameplay to the highly anticipate sequel to 2016’s “Doom,” was revealed at Bethesda’s conference, and it looks like more of the same fast paced action-packed fun of its predecessor. They also announced a new take on multiplayer where two demons will need to use strategy to take on one over powered hero. The developers have coined the phrase, “strategy vs. skill” in their description of this new game mode, and while it seems fun, “Doom’s” single player is clearly its bread and butter.

Fans of video games and comics alike have long awaited more information in this game since its reveal back in 2017. Unfortunately, what was revealed at E3 has left many of those fans disappointed. What most were hoping would be a full-fledged cinematic “Avengers” story the likes of Insomniac’s “Spiderman,” is instead a games-as-a-service multiplayer experience the likes of “Destiny” or “Anthem.”

There is still an “Avengers” story to be told here, and with an impressive voice cast featuring famous industry talent like Nolan North (playing Iron Man) and Troy Baker (playing Bruce Banner), the story seems to have a lot of potential. But the games-as-a-service model that is going to be taken with this game has many fans worried that it will be full of pay-to-win mechanics and micro-transactions. Hopefully though, developers Square Enix and Crystal Dynamics will learn from the failures of their games-as-a-service predecessors like “Fallout 76” and “Anthem,” and they’ll do “The Avengers” right.

The Legend of Zelda: Breath of the Wild Sequel

Finally, Nintendo surprised fans with the announcement that the sequel to 2017’s critically acclaimed “Breath of the Wild” has started development. There is little to no details on this game other a vague trailer that left fans with more questions than it answered, but it was enough to get them excited. Hopefully we’ll hear more information soon, but in the meantime, Nintendo has given us plenty to hold fans over, from Banjo Kazoo coming to “Super Smash Bros.” to a port of CD Project Red’s “The Witcher 3.” 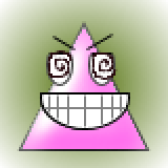 Morris Wein is a student at Ohio University studying Journalism and Film. He has a strong passion for the film and television industry, the videogame industry and the sport of rock climbing. He hopes to one day work writing for one, two or all three of these subjects, as well as whatever else comes his way.