Based on a book by Sex and the City author Candace Bushnell, The Carrie Diaries tells the tale of young Carrie Bradshaw growing up in Manhatten.

Warner Bros. is currently producing the pilot for a potential pick-up by The CW. In following their own lead of releasing the first image of another pilot in development (Arrow), WB has now given fans their first photo of AnnaSophie Robb in the role of Carrie (view it below).

The Carrie Diaries writer/executive producer Amy B. Harris said: “The search for Carrie Bradshaw was an exciting adventure. Having been a part of the Sex and the City series, I felt such an honor and responsibility to the fans of the show to find someone who embodied the spirit of Manhattan’s favorite ‘It’ girl. When AnnaSophia Robb walked into the room, we knew we had found her. Her grace, intelligence, sense of fun and her empathetic nature make her the perfect girl to bring our young Carrie to life. The fact that she loves a gorgeous pair of heels doesn’t hurt either.”

As for Carrie’s 1980s look, Emmy-winning costume designer Eric Daman (Sex and the City, Gossip Girl) said: “It’s a rare invitation to dress a character whose reputation truly precedes her. Having played a hand in designing for the Carrie we know and love, I am honored to be chosen to carry the torch – to illuminate the woman we know by discovering the young lady she was.”

What do you think of the first promotional photo for The Carrie Diaries? 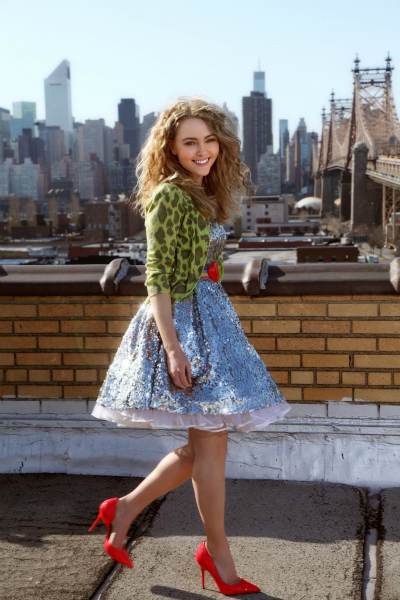 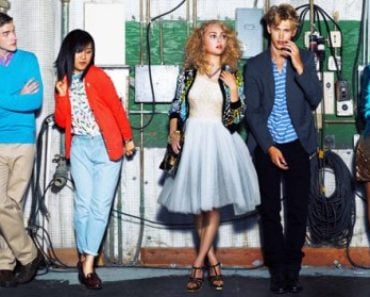 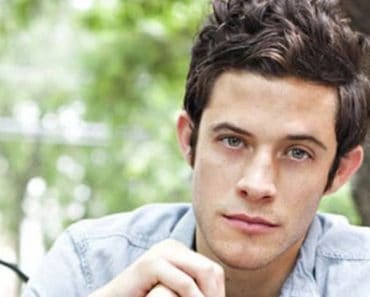 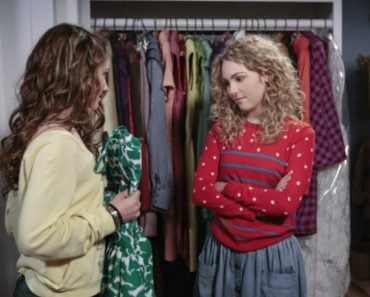 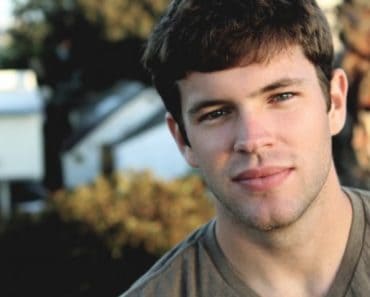 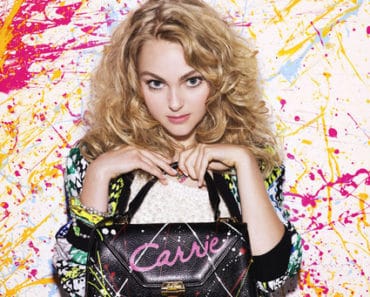 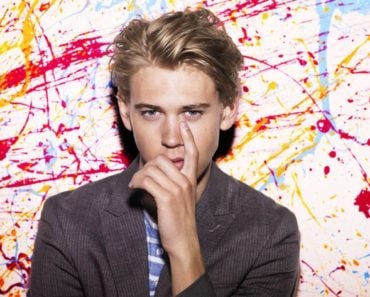