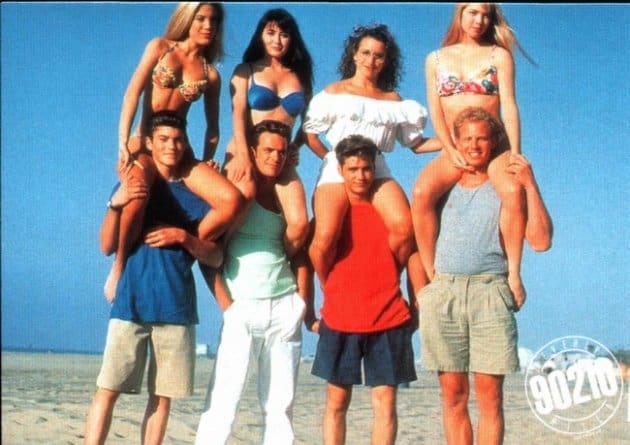 90210 was a favorite show growing up for many, and some may be wondering what their favorite cast members look like now.

Well, I took the liberty of assembling this gallery so that you might find out. Some have aged quite well, other’s not as much. I’ll leave it to you to decide which is which.

Check out the full gallery below made up of Then and Nows! 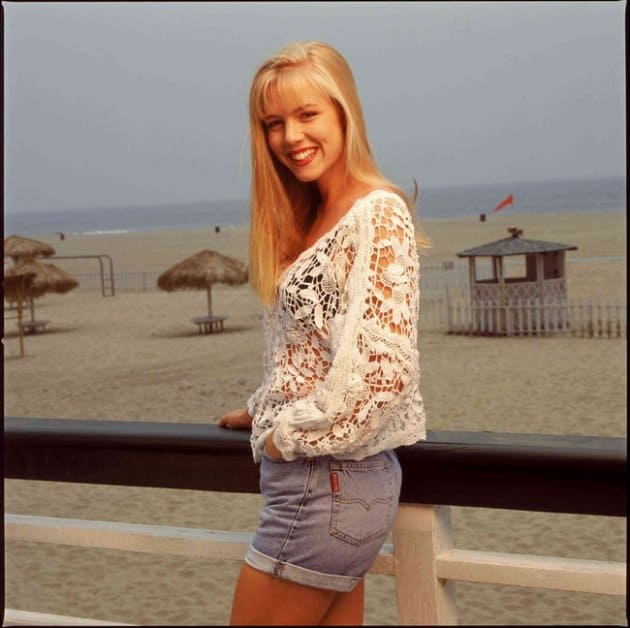 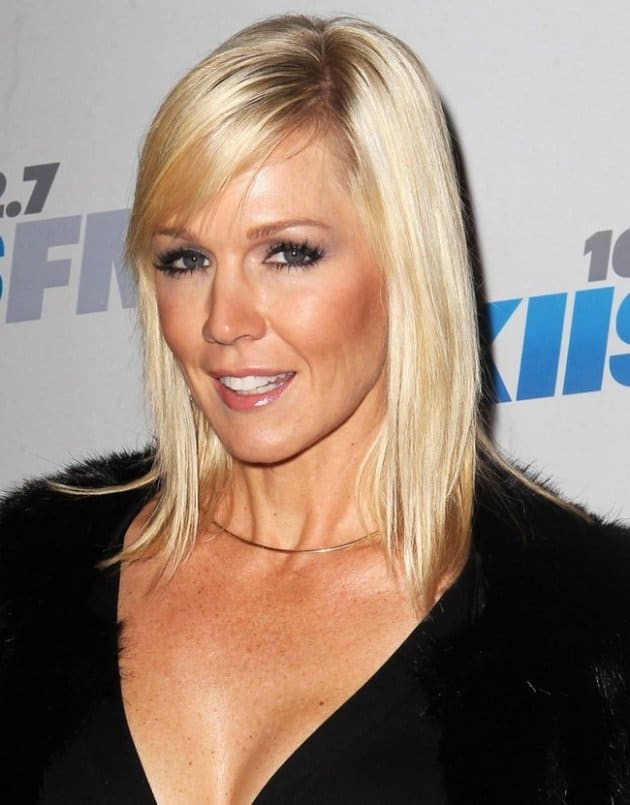 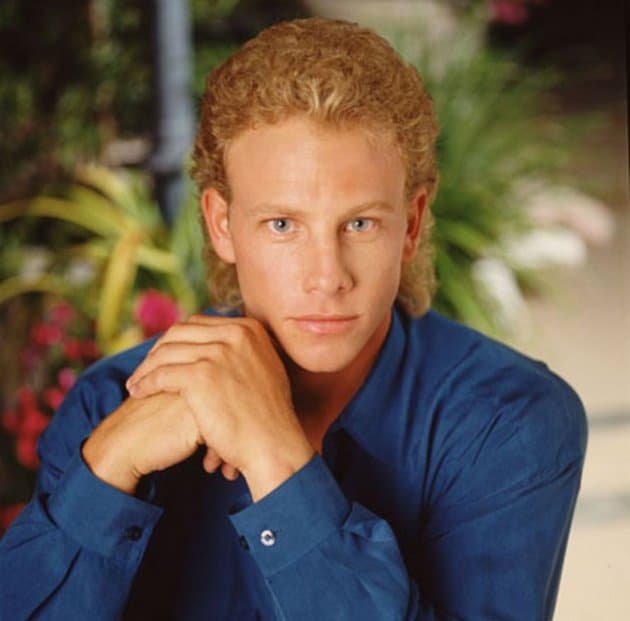 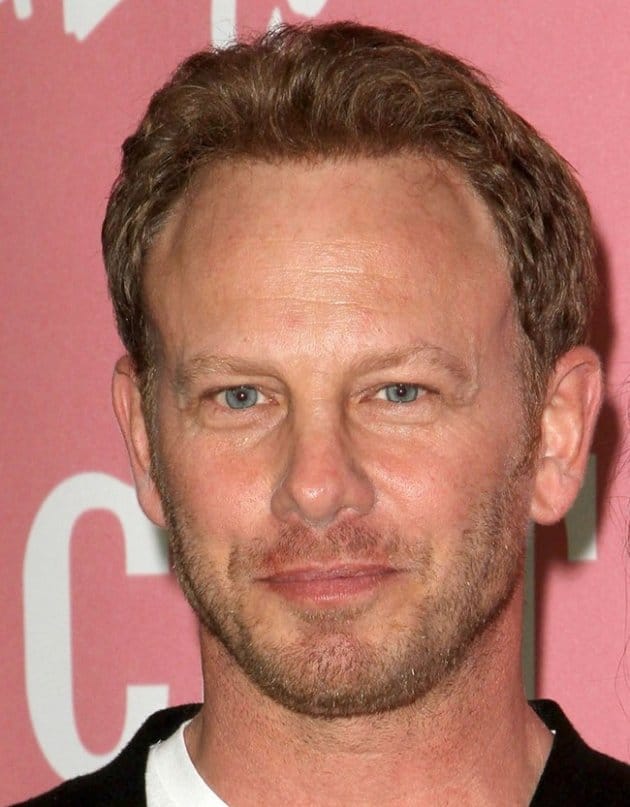 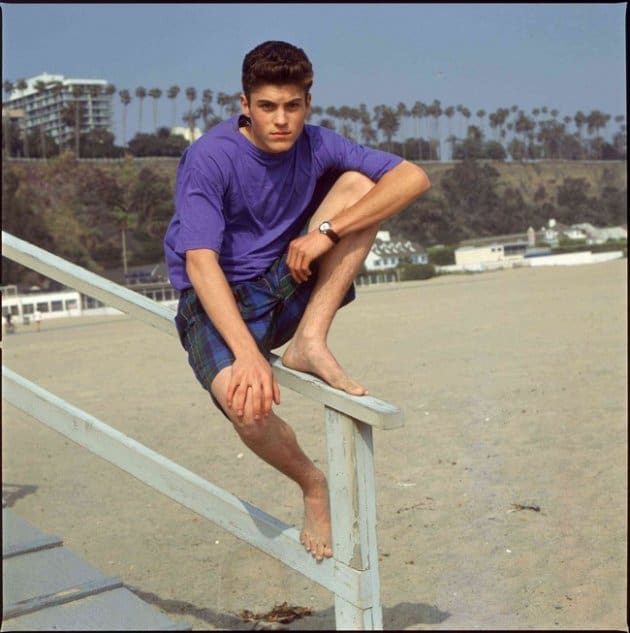 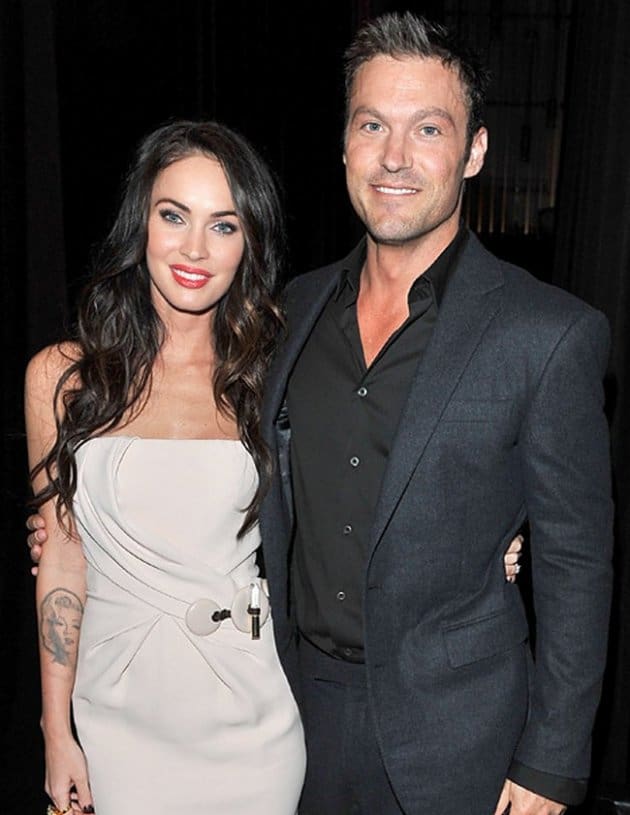 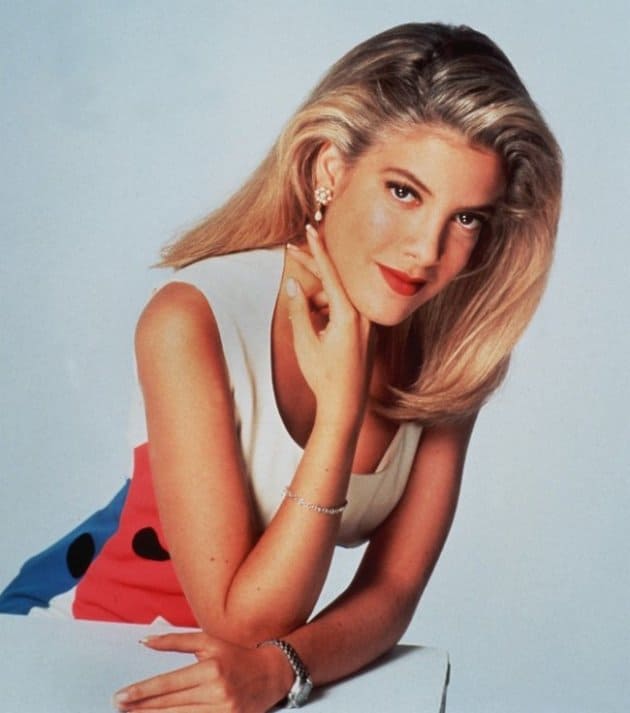 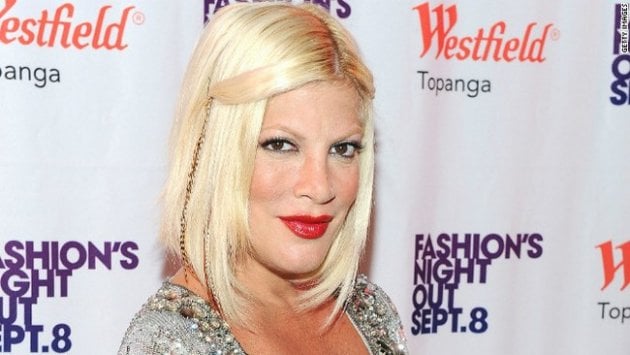 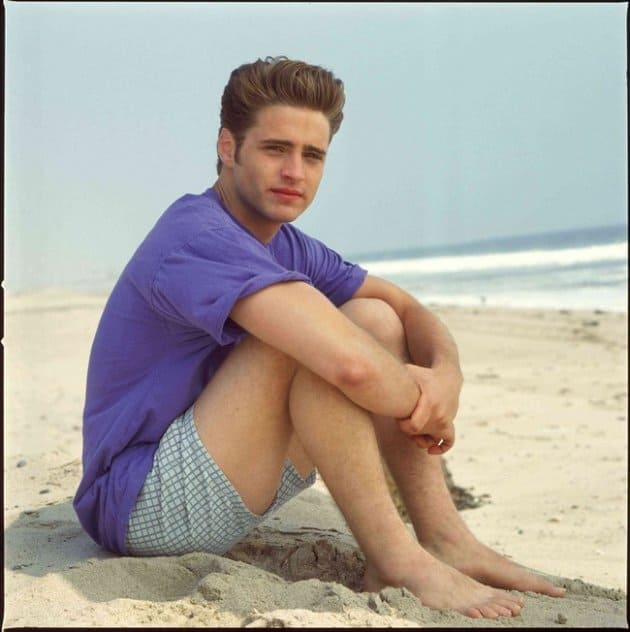 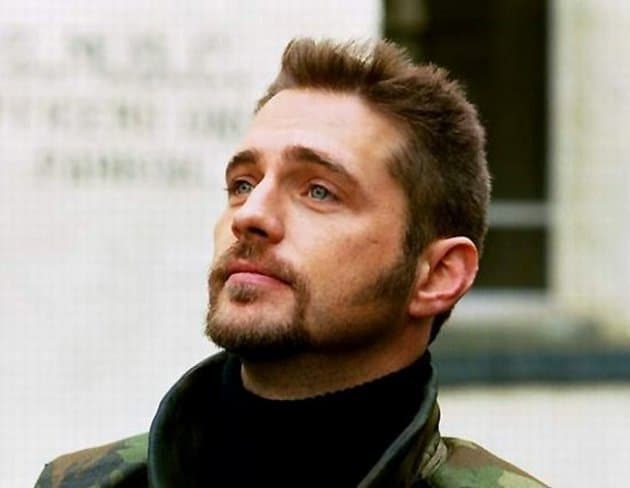 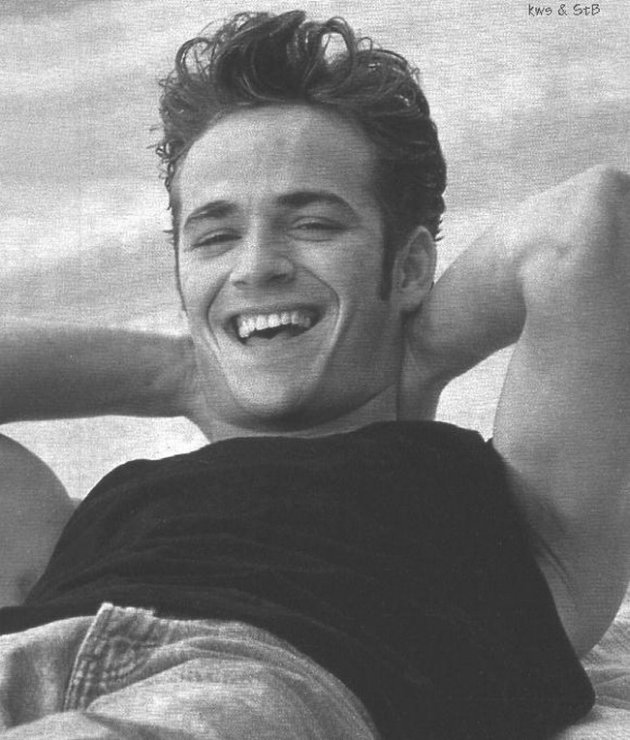 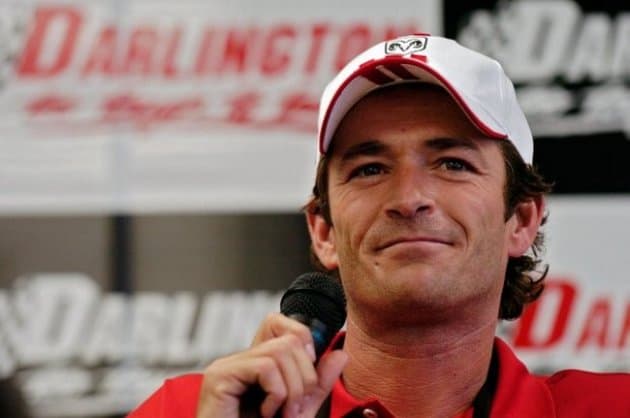 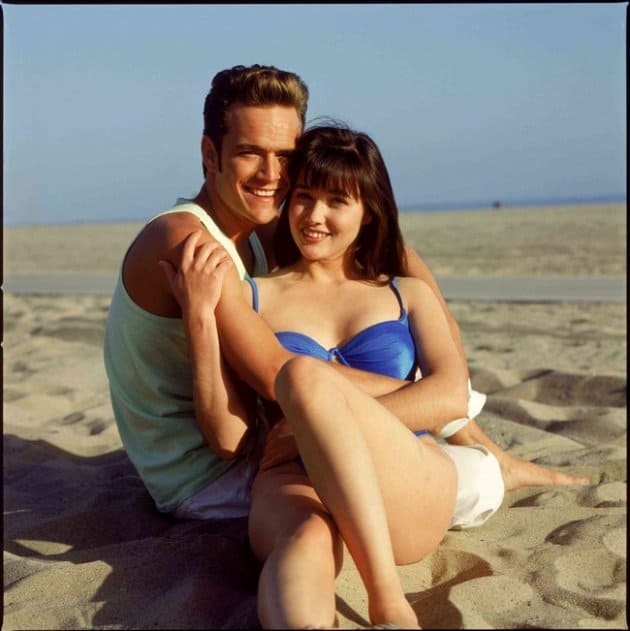 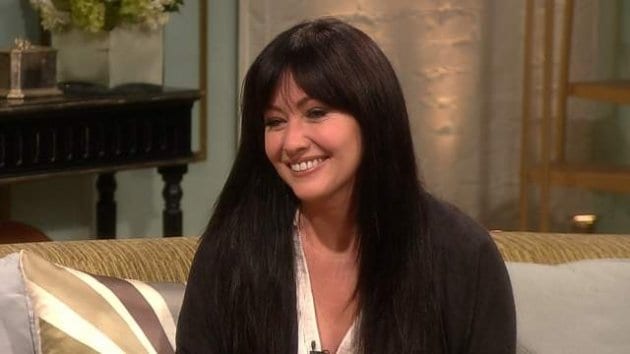