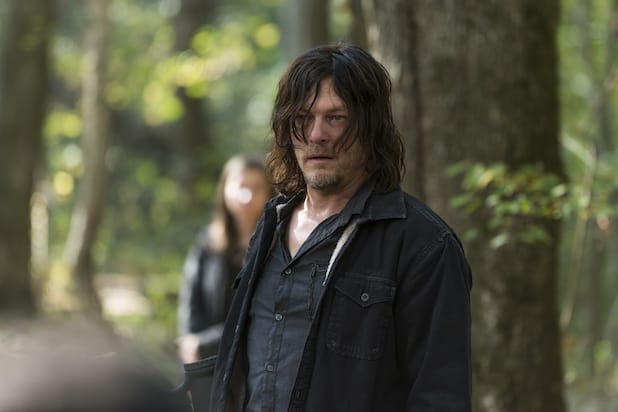 The curious case of Daryl Dixon: Love him or hate him, he is still here. “The Walking Dead” fans have very different opinions on the fate of Daryl Dixon, and Season 9, Episode 13 has set social media on fire in the wake of a fierce and brutal fight between Daryl (Norman Reedus) and the newly introduced character Beta (Ryan Hurst). When The walking Dead first hit the AMC audience, the television show seemed, well, far-fetched as far as a hook for new audiences.Â  Â After almost 10 years, that “hook” has proven to be one of the most successful shows on AMC.

The case of Daryl Dixon is more interesting, and frankly, a lot more fun!

Let’s break it down. In TWD, Season 1, we met the original cast that included characters Rick, Daryl, Carol, Shane, Lori, and Carl amongst others. We also met the terrifying “walkers” (aka: zombies). By Season 2, we became accustomed to living with the walkers, and while the premise of the show remained apocalyptic specific to surviving the walker’s cannibalism, attention focused more on the living characters, survival, relationships and political struggles the group navigated through episode after episode. By most accounts, Daryl’s character had very little emotional development other than a fleeting bond with Carol (as we saw when Sophia, Carol’s daughter, went missing). We liked him a little, but we didn’t need him.

As season’s continued, Daryl was written as a sympathetic, brooding warrior, but not yet a guy we’re invested in like Rick or even Shane. A beloved hero-at-times to the groups, but yet not so sympathetic that we’d miss him that much. TWD viewers quickly learned that even “beloved” characters were expendable, and as has happened since The Sopranos, interest in TWD went viral as seemingly core characters were killed off.

Daryl developed relationships with Carol and Rick, but there was always a marked difference between all of them. Carol grew to love Henry, a relationship she fought, and eventually Ezekiel as well. Michonne eventually grew to love Rick in a romantic way. TWD writers had even the most hardened and defensive characters eventually cave to the human instinct to love and be loved even when not so romantic (Shane and Andrea, Shane and Lori).

If we’re honest as viewers and to the TWD timeline, Daryl hasn’t had sex in about eight years, and there is no indication that he had any relationships (but for the dysfunctional one with brother Meryl and their abusive father) since we’ve known him. We’ve been ever-so-briefly teased about potential romantic thoughts coming from Daryl, but frankly, they now seem really gross (Carol and Beth). There is no other character that has remained void of any romantic relationships or feelings other than Daryl (not even Negan). One can argue that Jesus and Eugene fall into this category technically, but both characters experienced romantic love.

Intentionally or unintentionally I believe the writers now know that Daryl marks both the beginning and end of the TWD storyline. In this last season, Daryl is the closest to the viewer’s lens. He saw everything, he’s been there from the beginning, he feels loss and has suffered loss, he’s made some bad choices, but he’s still here. He’s watching, and he knows the whole story from day one.

And, he doesn’t fall in love with any one character. Until now. 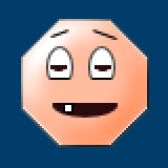 Cindy Rekoon is a Corporate Ex-Pat, current Social Media Consultant and Pop Culture Junkie. After leaving the corporate sales and marketing field after a 35-year run, Cindy now consults with small businesses in the greater Chicago area to provide social media presence evaluations. Cindy also has an â€œunhealthyâ€ passion for everything pop-culture, and a very healthy passion to write about it objectively, with humor and a lot of fun.