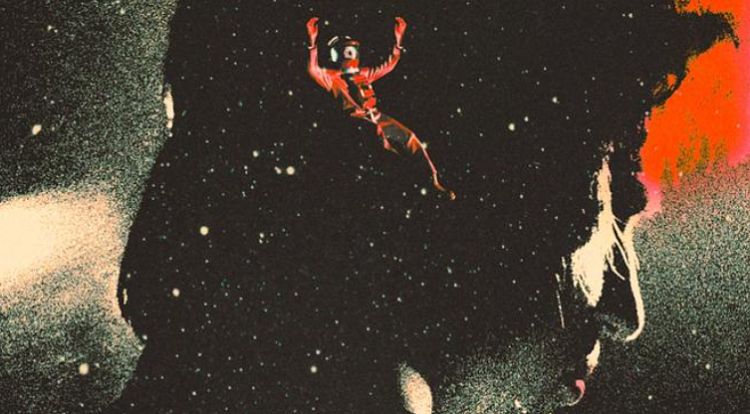 A star can shine well before its time, and fade out long before anyone is ready to see it go. That’s the story of David Bowie as simplified as it can possibly be, since knowing the man wasn’t enough, one had to know what was beyond the man, before him, and within the mind of someone that managed to change pop culture in a way that a lot of people simply weren’t ready for. Played by Johnny Flynn, who isn’t an unknown but is still likely to be a question on a lot of peoples’ minds, the legend of David Bowie during his time as Ziggy Stardust and his emergence in the US charts is bound to show many people that might remember his rise and those that have only listened to him a few times just who he was and what he did. It’s not bound to be much of a surprise or revelation to those that have been Bowie fans for years, but it’s still going to be a story that will seek to tell the tale of someone that, at one time, needed to reinvent himself in order to find out who he really was and what he was capable of when it came to his music and his career.

It does feel as though there will be a few discrepancies in this presentation if only because biopics tend to tell a story rather than focus on the truth and nothing but the truth. There will be some type of embellishment and possibly a bit of distortion if only to create more drama and explain the life of David Bowie in a way that the director desires, even if it’s not going to be meant as any slight against the deceased musician. One can just imagine how many fans will be jumping all over the project if anything appears to be too out of whack since the life and career of David Bowie is something that many fans take seriously enough that it’s best, to tell the truth, and not bother to prevaricate too much. Fans are likely going to be far more appreciative of a story that will tell them what they want to hear and not dig too hard into Bowie’s past in an attempt to understand him. The fact is, this is a man that many people idolized and a star that managed to burn for a while without fading out too quickly, even if people wanted him to stick around for a while longer. One can admit that he had a long and successful career, and while might not have always been easy, it was definitely something that people can say was worthwhile.

There are plenty of people that have been so enamored of David Bowie that they would definitely be the types to come out of the woodwork and critique every square inch of this movie, and would likely reveal trivia while doing it since as one might imagine, Bowie did inspire quite a few people and his music was something that was well ahead of its time at that point, which meant that it wasn’t fully understood by everyone, much as the man that created it wasn’t. It took some serious effort and the reinvention of his entire character in order to turn things around it sounds like and it’s very likely that we’ll see this transition since people will be interested in knowing what was going on behind the scenes as much as possible. The only downside at this point is that it might not be as accurate as it could be since again, directors enjoy taking artistic license with many stories, no matter if they’re true or fictional, and they tend to enjoy telling a story, which isn’t always the truth, meaning some facts might get messed or mixed up, and some might get omitted entirely. That’s the way entertainment goes, it’s a fluidity that is meant to be versatile and at the same time fixed when it needs to be, and facts can sometimes get lost in the mix. The understanding and realization of this is something that many directors will attempt to achieve, while acceptance is up to the viewer.

For the fans though, if anyone is thinking of getting up in arms about one of their favorite stars being misrepresented in any way, it’s important to remember that these are still stories, even if they’re based on real people and their lives. The legend of David Bowie has for a long time been greater than the man, as much as some might wish to argue with this point. Stardust is bound to be one among many representations of the musician, and as it is with any part of pop culture, people will pick and choose what they decide to believe.