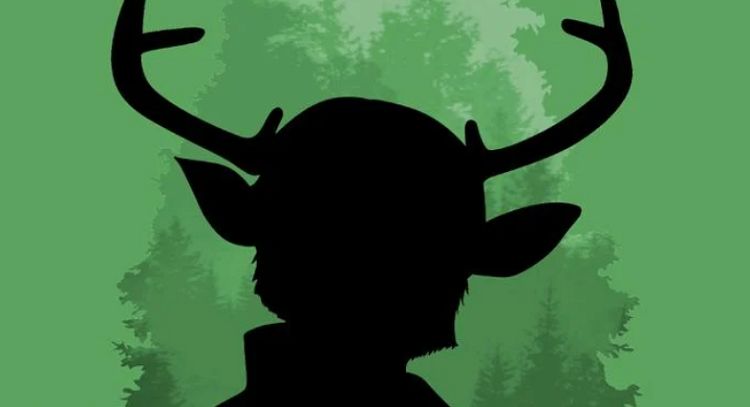 It’s likely that not everyone knows that much about the DC series Sweet Tooth just yet, but the fact that Robert Downey Jr. is helping to produce it will likely get the attention of many more individuals since anything RDJ touches tends to be regarded as interesting enough to warrant a look. The story, which will be narrated by James Brolin, is set to feature several human/animal hybrids that exist apart from the rest of the world, which has undergone a cataclysmic event that the main character, Gus, will attempt to figure out as he joins other hybrids and humans in a quest to discover just what happened to the world. As ideas go it might not be the most well-known largely because it hasn’t been given a full push yet by the creators, but it’s fair to say that there are plenty of people already willing to give it a try and see what comes of it. B. Alan Orange of MovieWeb has talked it up fairly well, as have several others that have taken to posting about the story and giving their own two cents. Whether it will find success or not is yet to be seen since at this point and time the entertainment business is a little screwy thanks to ongoing shutdown that’s been in effect for a little while and the fact that very few ideas have made it to production that aren’t animation. In fact even those ideas that did make it to production have been stalled since studios were forced to close a while back so really, animation and anything that was already in the final stages, such as editing, when the effects of the coronavirus were felt are about all that people have to look forward to right now, apart from whatever will come once the all clear is finally given.

Right now it feels fair to say that a lot of networks are starting to wonder just what they’ll be able to do if the shutdown continues without cease, though a lot of people are hopeful that things will get back to what passes as normal eventually. The fact that things could be shut down so easily however is a disturbing thought that a lot of people are no doubt going to capitalize on in the days and years to come. Ella Kemp of NME has more to say about the show. Ideas of a cataclysm, an apocalypse, of anything that disrupts life on earth have always been something that people tend to pay attention to since it makes for great entertainment and a type of warning that whether we want to admit it or not, this world will go on in some way without us. Even in the event of a nuclear holocaust, if humanity was wiped off the face of the earth, things would continue, and life would find a way to keep going. It’s a lesson that a lot of people don’t care to learn and an idea that causes a lot of people to worry incessantly since the thought not existing is terrifying for some people. But what’s funny about that is the fact that there was a point and time when humanity, in all its chaotic mess, didn’t exist in the first place. Shows and movies showing a world that’s somehow moved on from what many would consider a tragic loss of species and a way of life are those that stand out as the most entertaining since it’s a giant ‘what if’ moment that people tend to enjoy seeing since it reminds us that without humanity, the world would be a very different place.

The animal/human hybrid idea is an interesting one since one has to wonder if this would be an example of evolution that might raise a lot of questions that people might want answered. This series is already standing as something that might cause a lot of people to criticize, nitpick, and even troll occasionally since the premise feels sound and the plot might be put together quite expertly, but the overall direction of the story is going to be something that might have to be seen to really enjoyed, rather than read about in reviews. With RDJ’s name attached to it there’s a likelihood that more and more people, once they learn about it, will at least give this show a look and perhaps even stay around for the eight episodes that are planned. Each one is said to be an hour long so there’s plenty of time to develop a story line and continue it from one episode to another, though one has to wonder if the plan is to extend the show for multiple seasons or if it’s meant to last so long before being allowed to end in a natural manner. We’ll find out more about the show as the days roll on. Peter White of Deadline has more to say about this.