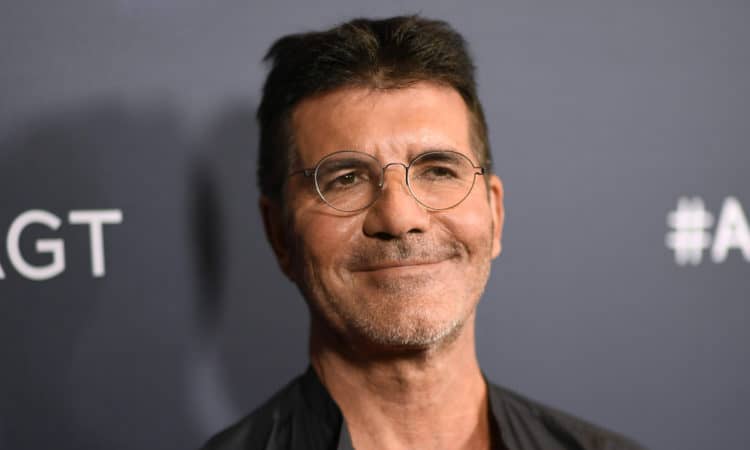 Admit it, when American Idol debuted back in 2002, you had no idea who Simon Cowell was. Although the show introduced him as someone who had a successful career behind the scenes in the music industry, most viewers hadn’t heard his name before. As a result, you probably wondered what gave him the right to judge people’s performances so critically. Apparently, however, Simon might just be more qualified than a lot of us thought. What many people didn’t realize, however, was that Simon really had contributed a lot to the industry. Throughout his career, Simon has been responsible for discovered several successful artists, most of whom are from the UK. Keep reading for a list of some of the greatest musicians Simon Cowell discovered.

Leona Lewis rose to fame in 2006 when she competed in and won the third season of The X-Factor (British version). Simon noticed her talent instantly and he became her mentor during her time on the show. After her time on the show, Leona signed to Simon Cowell’s record label, Syco. In 2007, she became known all over the world for her hit single “Bleeding Love”.

Although Simon is responsible for much of Leona’s success, their working relationship wasn’t always the smoothest. In 2014, Leona left Cowell’s record label and move in a different direction with her career.

Unlike some of the other people on this list, Noah Cyrus’ professional relationship with Simon Cowell didn’t begin as the result of a competition show. Additionally, Noah could’ve very easily been discovered without Cowell’s help thanks to her famous father, Billy Ray Cyrus, and her famous big sister, Miley Cyrus. However, despite her family ties, Noah still decided to sign with Simon’s record label, Syco. Somewhat surprisingly, Noah signed to the label without ever meeting Cowell.

One Direction is arguably one of the biggest pop groups of the 2010s, and Simon Cowell deserves some of the thanks for that. The group’s journey began when its members auditioned individually to compete in The X Factor. However, none of them made it through the audition process, so they were encouraged to form a group and audition together. Simon Cowell and fellow judge Nicole Scherzinger are credited with coming up with this idea. The group came in third place during season seven of The X Factor and they went on to become well known all over the world. They eventually decided to par ways in 2016.

Sinitta is a name that may not be familiar to American listeners. However, she was a big deal in the UK during the late 1980s. Sinitta was the first big act to be discovered by Simon Cowell. She was the first artist to ever be signed to Cowell and he was instrumental in the release of her hit single “So Macho“.

In addition to working together, Simon and Sinitta also had a romantic relationship. During an interview with First Dates, Sinitta revealed that at one point she thought she and Simon were going to get married although she admits that he probably didn’t feel the same way.

When Susan Boyle stepped on the stage of Britain’s Got Talent for the first time, many people wrote her off before she even started singing. After all, she didn’t have the typical ‘look’. However, she quickly showed the world exactly why you should never judge a book by its cover. Her amazing singing voice left everyone, including Simon Cowell, speechless. It was clear that she had the talent to be a star, and her debut performance on the show quickly spread all over the world. Susan eventually signed to Cowell’s record label and she has gone on to have a successful career.

Like Noah Cyrus, Labrinth isn’t an artist who has appeared on any of the shows Simon has been a judge on. It’s unclear exactly how Simon and Labrinth met, but Cowell has played an important role in Labrinth’s success. The talented musician was initially pursuing a career as a producer before being signed to Simon’s label as an artist. Over the years, Labrinth has become one of the most well-known artists in the UK and he has worked with some of the biggest names in the business.

When Cher Lloyd appeared on The X Factor more than a decade ago, she was hoping to win it all. Although she fell short of her goal by coming in fourth place, being on the show proved to be exactly what she needed. Simon Cowell saw something special in her and signed her to her record label after the show. She went on to have a successful career that includes popular singles such as “Swagger Jagger” and “With Ur Love“.

Similar to One Direction, Little Mix wasn’t a group prior to competing on the eighth season of The X Factor. However, they have proven that there’s definitely some truth to the old adage “there’s strength in numbers”. The group won their season of the shot and went on to be signed to Syco. They are one of the most successful acts to come from The X Factor and they have become widely known all over the world. In addition to being popular for their music, they are also known for their support of the LGBTQ+ community.