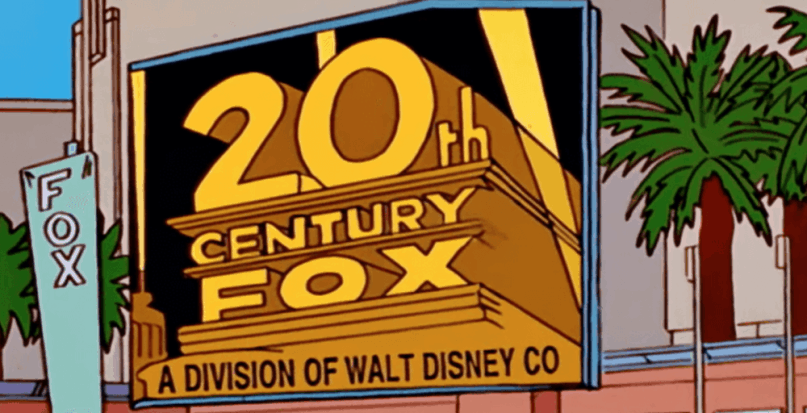 Well, it finally happened.Â  It’s not like we didn’t see this coming months off.Â  It’s not like we weren’t warned well in advance.Â  But still, now that it’s come to pass, I just can’t help but feeling like we’ve lost something very precious to our collective, moviegoing culture.

At long last, the Disney-Fox buyout has been officially approve.Â  All the T’s have been crossed.Â  All the I’s have been dotted.Â  The ink is dry on all the papers.Â  And 20th Century Fox, after nearly one hundred years of producing some of the finest works of art the silver screen has ever seen, is dead. 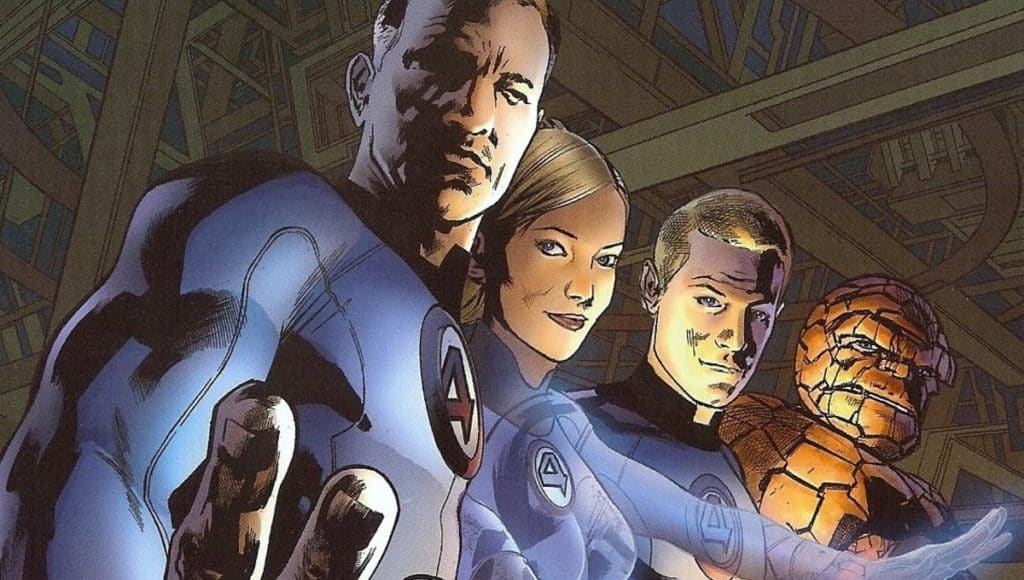 The obvious surface-level takeaway on this juggernaut merger of these two entertainment giants is that Marvel Studios finally has all of its extant properties back under its in-house control.Â  With it come both the Fantastic Four and the X-Men brands, which will doubtless further Marvel’s lead in the superhero blockbuster game.Â  This goes double for the fact that Marvel’s finally seemed to have sorted out whatever copyright limbo Namor the Sub-Mariner has been in for the past few decades.

And, yes, I absolutely can’t wait to watch something like World War Hulk on the big screen or Rogue absorbing Captain Marvel’s superpowers or the Guardians of the Galaxy crossing paths with the Starjammers.Â  I’m positively frothing at the mouth to see how they’re planning on introducing the Fantastic Four into the MCU or which mutants get to sign up as Avengers.Â  I’m keeping my eyes peeled on the first little Easter eggs they drop into one of their upcoming releases and can’t wait to see just how quickly they can force a new movie starring one of these gangbuster properties through the production pipeline. 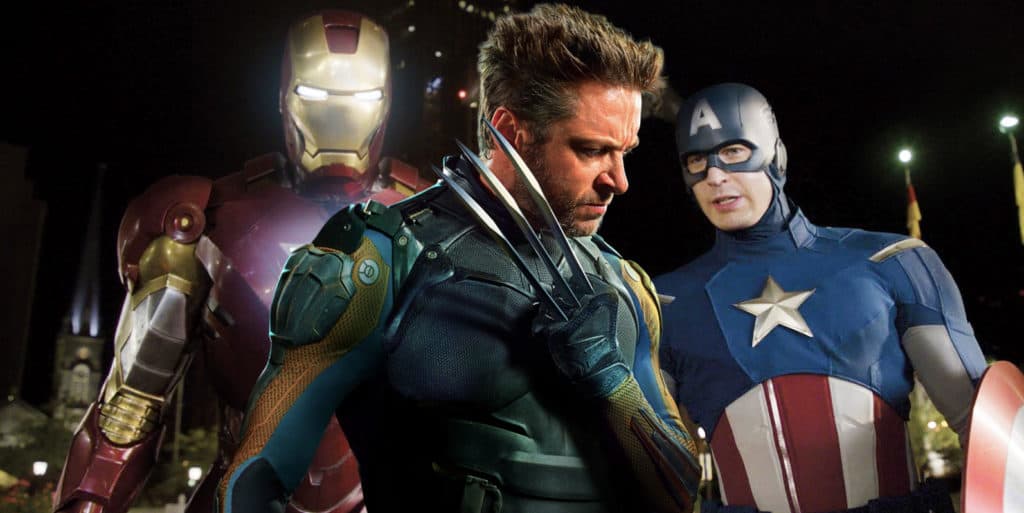 But all this is window dressing, you see.Â  In the iconic Disney style, it’s the spoonful of sugar that helps the medicine go down.Â  The truth of the matter is that the movie industry is reeling right now.Â  Heck, let’s not sugarcoat it.Â  The industry’s damn-near in an all-out crisis over this merger, with many stalwart institutions at risk for the chopping block as a resut.

First off, this corporate buyout (or merger or whatever people want to call it), is an unconscionable monopoly of multiple television industries.Â  For the past few years, Disney’s been the dominate box office champion, both at home and abroad, with no other studio being able to reasonably compete with them, and that was before they had access to the Fantastic Four, X-Men, Deadpool, Alien, Predator, Avatar, Ice Age and Planet of the Apes franchises.Â  Their overall market share (of the film industry) now shoots from an already-imposing 21 percent and change to a commanding 40 percent. 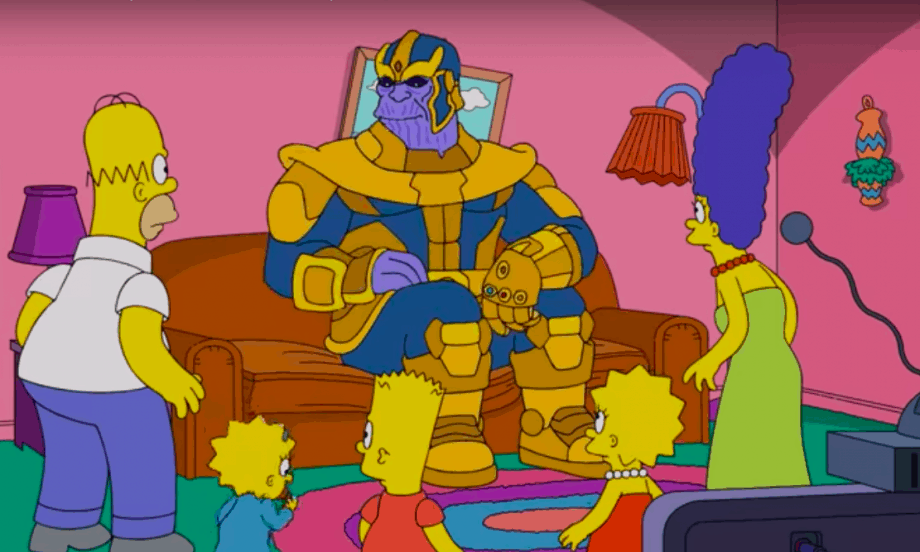 Then there’s television, and that’s where this whole thing gets really dicey.Â  The crown jewel of this buyout wasn’t the movie studios or even the intellectual property that Disney can endlessly mine for future blockbuster franchises, but the televisual infrastructure that Fox has spent the better part of a century accumulating.Â  Sure, they don’t have Fox News and had to ditch some random sports offerings, but Disney’s gone from a two-trick pony to a major player in TV.Â  And that’s not even mentioning their now majority share holding of Hulu, which will doubtless be transformed into their long-promised Disney+ streaming service (or at least offer it as a tiered pricing option).Â  Oh, plus they now own The Simpsons, Family Guy, American Dad, Bob’s Burger, which at this point are basically all afterthoughts: beneficial, to be sure, but hardly even worth a mention at this point.

Oh, and you remember all that business about Star Wars?Â  Why we haven’t gotten the unaltered versionÂ  of the original trilogy?Â  It’s because Fox still held the distribution rights to those movies.Â  Now?Â  Well, that’s another thing that fans get to shell out money for. 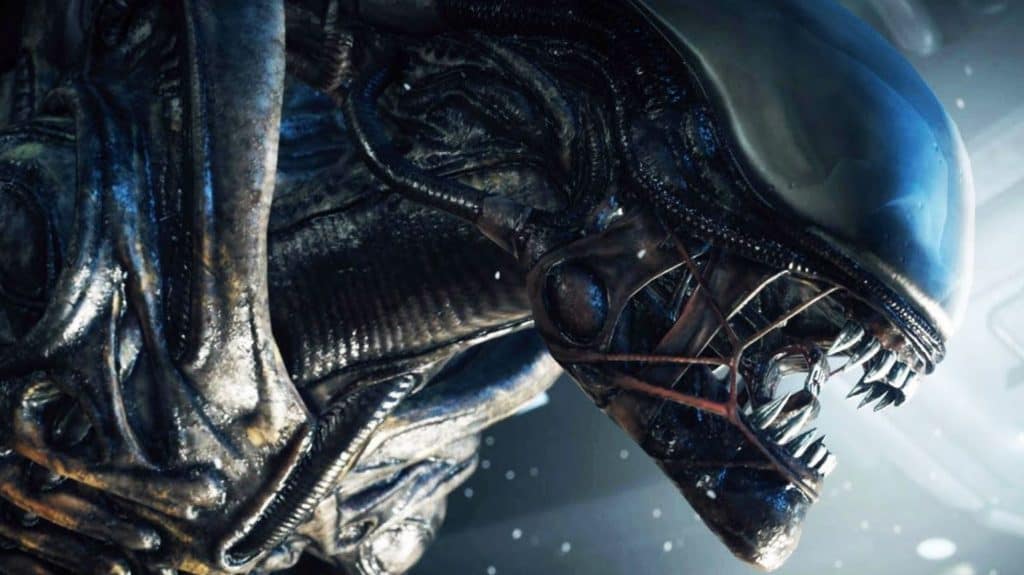 And then there’s the curious case of Fox Searchlight, Fox’s exceptional indie movie powerhouse that has produced, distributed and otherwise had its hands in some of the best movies from the past 20 years.Â  Will Disney really want to keep this money-sink in business when they can clearly already earn Oscar nominations on the strength of their (admittedly Oscar-worthy) superhero movies?Â  We’ll see, but something tells me that the answer is a resounding “no.”Â  Disney’s in it for the money, not for the prestige.

Exactly what effects this has on the entertainment industries it touches remains to be seen in full.Â  Right now, though, things are looking pretty bleak.Â  And I don’t care how great they are, a few X-Men and the theatrical cut of A New Hope aren’t worth this kind of industry-sundering change.