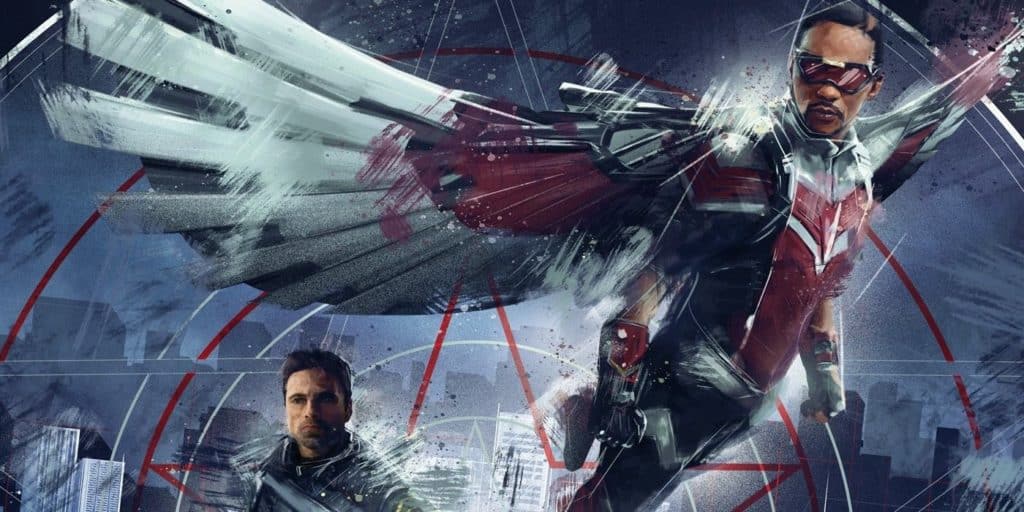 The first season of The Falcon and The Winter Soldier, which was concluded with the title Captain America and The Winter Soldier, was handled in a way that some might have expected, even if others might have been shaking their heads. The admonishment that Sam leveled at the senators that were eager to fight against the Flag Smashers was something that a lot of people might agree with, since Karli Morgenthau, rest in peace, was indeed fighting for a purpose, and wasn’t bound to quit. Her cause was all she had left, and without any give or hope of compromise between her and the enemies she stood against, there would be only one outcome that either side would accept. There were more questions left than answered as has become the custom lately though, and as the show ended with a post-credit scene of Sharon Carter being reinstated, one can’t help but think that things are only going to remain as tense as before, with a greater potential to become even deadlier now that a new Captain America has risen and most of the remaining Flag Smashers have been blown to bits. As close as things get to balancing, it becomes more than likely that the scales are going to be tipped by an unseen hand once again.

But those that were calling for US Agent to enter the fray were spot-on since John Walker is now sporting the black suit, but we have yet to see if he’s going to be given another shield or if he’ll have to keep sporting the metal disc, or one like it, that is inferior to Cap’s shield in every way but is still a symbol of the character. As of now, it does appear as though Walker has accepted that Sam is the new Cap and that he’s definitely more suited to the job. It’s very easy to see that Bucky never wanted the job, as he didn’t feel that he was the right guy, but it took Sam a while to come to grips with the idea that he was the guy, and that he was deserving of it. The obstacles that were put in his path from the start, especially his self-doubt, were difficult to overcome, and throughout the season, short as it was, there have been plenty of hints as to how the mantle of Captain America has been passed from person to person, and how it’s ruined lives as much as it’s defined them. Isaiah Bradley was a very big example of how the symbolism and the country it represented failed at one point, as Bradley was forgotten while Steve Rogers was held up and idolized largely because those in power decided that a man of color wasn’t the face they wanted their nation to look to. The hope is likely that this wouldn’t just put things into perspective, but that it would remind people that while Americans like to take pride in our history, that history isn’t spotless and has worked against various people over the years. While not everyone is inherently responsible for the actions that were committed in the past, remembering soldiers such as Bradley, and those in real life is the absolute least that can be done.

There’s been plenty of virtue-signaling throughout the course of this season, and it was definitely expected given the history of the United States, but it’s also been an attempt at unity that, more than once, failed simply because people can’t bring themselves to trust each other. The unity that everyone wants, and that the Flag Smashers wanted, is a hard and extremely rare thing to find, since as it’s shown in the movies and even in real life, there will always be those that think of their own interests over those of the people they’re supposed to serve, and it’s very likely that the status quo will fight to the death to avoid changing a system that works for them even if it doesn’t necessarily work for everyone else. The show brought up many questions, not the least of which is what happens when the idea of peace is so close but still so insanely far away thanks to the ideals that people are determined to follow. At that point, it comes down to how far one side or the other is willing to go to push their idea, and what they’re willing to sacrifice to see it brought to life. Karli was so far gone that even talking to her was pointless, while those in authority were, like always, portrayed as very narrow-minded individuals that were prone to gaslighting others and pushing their own agenda on the grounds that no one understood what they were trying to do. It’s funny how people in charge use this as an excuse to push ideas upon people they don’t understand. But if there is a season 2 to this show, it’s fair to state that it’s bound to become even more difficult to tell who’s really on the right side.