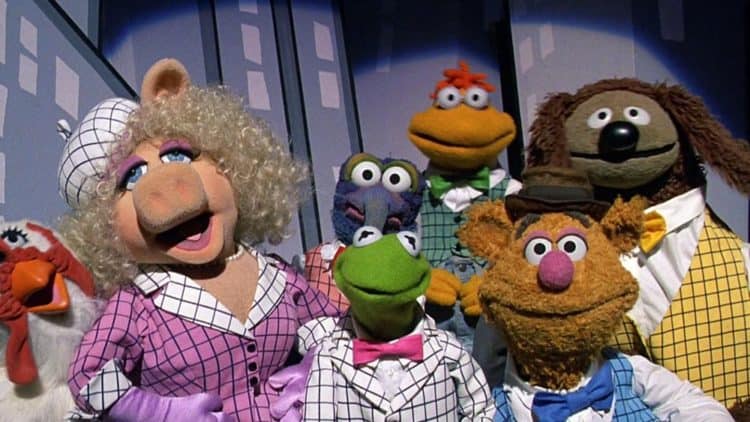 While the 90s was where Disney started to dominate the 80s was where the G-Rated movies still belonged to other camps for a time and were still bearing a hint of the 70s influence that had yet to really fade away. But in this decade the G-Rated movie wasn’t much different from any other decade as there were still some edgy scenes here and there that might have been needed explaining when it came to younger children. Overall though the average G movie is something that everyone can enjoy since the thematic elements might be kind of brutal at times but are still held in check just enough to avoid becoming PG. A lot of the movies in this decade were switching over from the 70s feel and finally coming into their own element, which left a feeling nostalgia in some people and a sense of what was to come in just about everyone.

Here are some of the best G-Rated movies from the 80s.

The animation and the whole story line hadn’t switched over from the 70s quite yet at this point but it still made for a great movie since the idea of the last unicorn in existence being made aware of her place in the world was an interesting tale that many of us can probably recall. The music seemed so epic as well since it spoke of an ending of an era in which magic and fantastical creatures were on the wane, and the realm of mankind was finally beginning to take over the last vestiges of what had once been been believed to be only myth and fantasy. It’s kind of a sorrowful tale, but still one that touched a lot of hearts.

As you might be able to imagine a lot of this focuses upon the Muppets getting accepted onto Broadway, but this doesn’t go over as planned and the lot of them have to go off and get other jobs when their expectations aren’t met. Worse yet is when Kermit loses his memory and becomes part of another act, making it difficult for the others to find him as they want to reconvene and try to get their act back together. But when Miss Piggy karate chops him in her usual fashion he regains his memory and the band gets back together, and Miss Piggy and Kermit finally get married as she always wanted.

3. The Land Before Time

This is one of the films that made a lot of children cry since Littlefoot was forced to lose his mother early on in the movie. While the rest of the group that he eventually meets up with and forms a friendship with have been separated from their families as well, Littlefoot is the only one that had to watch his mother perish after a fight with the vicious Sharp-Tooth. As the small group seeks out a place known as The Great Valley they run into various challenges and dangers that they’re ill-equipped to handle, but at the same time are able to overcome thanks to their tenacity and willingness to band together.

This movie was another tearjerker for a lot of people since Fievel has perhaps one of the saddest starts in animated movie history as he’s not only separated from his family but is subjected to a life on the street that starts out with him being conned by Warren T. Rat and then sold to a sweatshop. Eventually he does escape and makes his way into the city, but does not end up finding his family until the end of the movie. This is one of those movies that people just had to watch again and again largely because it was such an emotional rollercoaster that a person kind of needed that second time to really enjoy it.

Ariel was, in a way, kind of the bridging point between the helpless damsels in distress and the new and improved princesses that didn’t take no for answer and tried to do things they were told not to. Anyone remember this shift? She might not have been outwardly tough like Mulan or Merida, and she might not have even been well-read like Belle, but she wasn’t the type to just lay back and let someone tell her what to do, otherwise she wouldn’t have made her way to the sea witch and made a deal so that she could be with her prince. Thankfully Disney decided to adapt the story of the Little Mermaid in their own fashion, since the original story was a lot darker and less child-friendly.

However you look at it, Disney did start to dominate in the late 80s, but up until then the G-Rated movie was still something that a lot of studios had a chance to excel at.