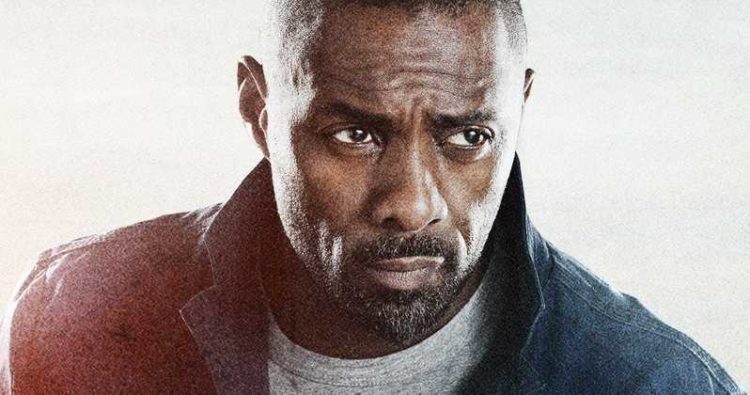 There’s a lot you can say about Idris Elba and his career and it’s mostly good since the guy is just intense and yet he’s able to calm himself and create a memorable role. He hasn’t always enjoyed the movies he’s been in, as he’s actually groused about his time in the Thor movies, but he’s done his best all the same. Casting him as Roland in the Dark Tower raised a lot of eyebrows but if not for the messy dialogue and rather poor manner that the movie was constructed it would have been something quite special. It had nothing to do with him being the lead character, he has the intensity and the thousand-yard stare that the character needed. It had more to do with the poor planning and execution of the movie than anything. Idris can perform just about any role, he just needs a movie that’s worth being in.

This movie deserves a lot more credit than it got just for the mere fact that it was fun to watch and didn’t require too much brainpower to keep up with. Rogue was the one guy that you felt might not be entirely trustworthy throughout the entire film, and some fans almost seemed to be holding their breath after his betrayal to see if it was a doublecross and he’d come back to the fold. But of course he didn’t and he ended up losing more than just his friends when the film was all said and done with. But throughout much of the film he was still an awesome character, at least until he turned on his companions.

There were mixed reviews for this movie but the overall premise is that Idris was quite compelling as Nelson Mandela, turning in a performance that was nothing short of inspiring as he detailed a great number of moments in the man’s life and showing just why he’s so worthy of the spotlight and the lead role. A great many claim that this movie took a lot of artistic license and changed facts around and while this is pretty common among many movies, no matter if they’re real or if it’s just a matter of source material being left out, it was noticeable by many. Aside from that however Idris was widely praised for his performance.

Chief Bogo is the kind of individual that will have your back if you can prove that you’re right, but won’t bring you into his confidence until he’s sure that you’re worth his time. His whole issue with Judy Hops is that she’s a bunny that’s been assigned the duty of being a cop when it’s a common belief that bunnies in this world are simply not aggressive or even worthy of being considered as a protector of the people. Thankfully Judy shows that she’s worth the effort to get used to and even shows the department that their general beliefs about others aren’t always right when she brings Nick into the fold as well.

He did and he didn’t have a strong role in this movie since it was supposed to feature Charlie Hunnam for the most part. Hunnam however hasn’t seemed to break out of the stigma of his Jax persona from Sons of Anarchy since everywhere he goes he seems to be plagued by the remembrance and can’t seem to get away from it. But Idris plays the kind of superior figure that isn’t always going to explain himself, but will always be there to either knock a prideful person down or offer some sort of quiet approval to those that do well. He’s a stern but fair man, and when it’s time to handle business he’s ready to throw down without a doubt.

1. Beasts of No Nation

This movie is hard to watch since it would assault the sensibilities of most of those that would sit down to experience it. But whether the director is taking a great deal of artistic license or not the thought that such a thing might be happening in the world is abhorrent to anyone that has even a shred of a conscience. The only troubling thing is how to really make it stop, and whether or not the kids you seek to liberate would thank you or perhaps put a bullet in you should their leaders tell them to do so. Indoctrination from such a young age is a true danger that is hard to fight against, largely because kids need something to believe in.

There’s no doubt about it, Idris Elba is one of the most convincing actors around and the fact that his career has been on such a rise is further proof of it.