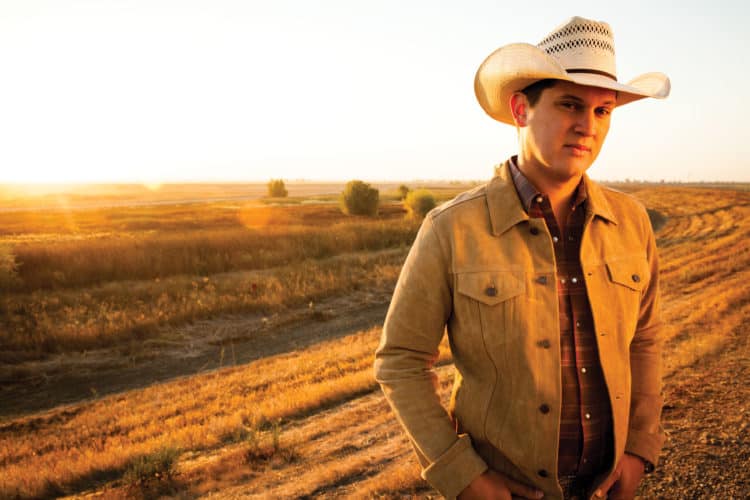 There are two major directions that country artists seem to travel in when it comes to trying to get famous, either to Nashville or to California. Jon Pardi traveled east to Nashville in order to make his fame, having been born and raised in California. He started writing music when he was just a teenager and continued to follow his passion all the way back to the place where so many other artists have gone seeking to make it big. So far he’s done fairly well for himself as he’s been nominated for several awards and won a couple as well. You could say that he’s a success, but given that he’s been in the business for six years so far he’s still kind of untried in some ways and has a ways to go to really be counted as someone that’s going to stick around for a prolonged time. So far though he’s making his case, and doing it in style.

Here are a few of his songs to look over if you’re wondering just how far he’s come.

In terms of what it takes to be country and be recognized as a country singer the bar has been lowered and raised repeatedly throughout the years since these days a few people have decided to fuse elements of pop and rock and even alternative and hip hop with country to make something entirely unique. A lot of folks still cling to the old ways and keep the sound as pure as they possibly can, but trying to keep it as one genre that resists change is kind of impossible as country has incorporated a lot of different elements from other genres just as they’ve borrowed from it for so long. It’s one big happy, musical family that shares elements back and forth to strengthen the effect that music has on our lives.

So far Jon has released 2 albums and 8 singles, which isn’t bad at all for being in the business for less than a decade. The fact that he’s won a couple of awards is also impressive since it seems to indicate that he’s on par to become someone that people might come to idolize in the next few years and possibly see as one of the new generation that will be taking over when the time is right. You could say that a lot of it is talent but the bottom line is that talent only takes a person so far, while hard work, determination, and the ability to grind it out every day in order to make a career is what makes it all count.

A lot of folks would likely say that country music is all based on sadness and the worst times a human being can experience lived in a successive state as one bad thing after another continues to occur as they snowball and then finally avalanche on the hapless subject of the story. But in truth country is just as diverse in its storytelling as any other genre. In fact if you listen closely there are many stories within country music that are anything but sad and are in many ways uplifting and even just plain old fun to listen to. There’s no doubt that some folks just love to stereotype a genre for fun or because they don’t understand it.

Nashville is the type of show where musicians can be discovered or bolstered by having their songs sung by the cast or by making special appearances as themselves. You could say that it’s kind of a showcase for new talent, bringing real people into a fictional tale so as to allow them a few minutes in the sun so as to promote themselves and their music. Of course they interact with the main stars from time to time since after all Nashville is about those that are trying to stay famous, get famous, or even get a glimpse of that fabled spot on stage where they might one day stand if they’re ambitious enough.

1. Jon Pardi – Happens All the Time

The Bachelorette us a show that, like the Bachelor, has been maligned quite a bit in the last several years since reality shows have been getting a bit of a bad reputation since the ‘reality’ part is hard to believe since when most people have a camera in their face they’re not bound to act the way they’re seen on the show. Plus, if you go online and really search you can find interviews and reveals about the show that speak of how it’s staged and how there is actually a script that the contestants have to follow at times.

Thankfully Jon is all real when he’s performing and doesn’t need a script. It’s all him all the time.