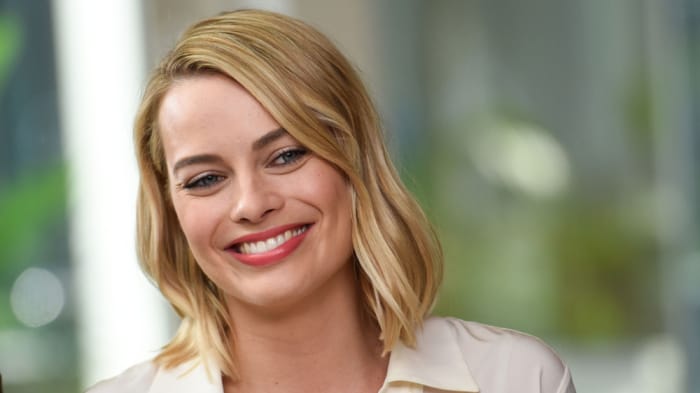 Margot Robbie is someone that creates different reactions from people based on the movies she’s done. In many ways she seems like a very classy and talented woman that has more than earned her spot and has impressed a great number of people throughout her career. If you want to doubt the veracity of how tough she really is then you might want to check your facts since by the age of 16 she was holding down three jobs to help out at home and was absolutely driven to become an actress as she began to study drama when she was still fairly young. From the point when she was noticed for her talent her stock started rising as she was given one role after another until she was finally at the top of her game where she resides now. One thing about Margot is that you can’t say she’s not determined to move forward.

Here are some of the best movies of her career to date.

When playing the long con it’s difficult to know who’s outsmarting who since the issue of trust is the one thing that never seems to get settled entirely. The only thing that seems to matter when attempting to con people out of anything is that you never get emotionally involved to the point where your judgment becomes clouded and your line of thinking is blocked by feelings that could get you killed. That seems to be the heartless version of it anyway, since those with a big heart and a lot to lose probably shouldn’t be in the con game to begin with. The only thing worse than playing with emotions is not caring how hard they shatter.

This movie is one of those oddities which forces you to really pay attention in order to figure out what’s going on. Quite honestly it’s a free-for-all since there’s more than one agenda and only one guiding light that sets the movie through its paces. Robbie plays a perfect role since she’s the kind of actress that seems to thrive when she’s playing someone that’s not entirely balanced in an emotional or mental sense. The performance that she puts on is something that might haunt you if you’re not ready for it, but it almost seems to be guaranteed that you’ll agree that she’s perfect for the part.

There are a few figures in sports history that are absolutely reviled, but Tonya Harding is one of them that people simply wanted to spit on at times since the disgusting attack on her rival and supposed friend Nancy Kerrigan was something that rocked the skating world. It’s been seen that this movie caused kind of a rift between people since some of them wanted to believe that she’s the unwitting victim that didn’t know what was going on while others wanted to claim that she absolutely knew what happened since she was one of the people that set it into motion. It’s really hard to know who to believe at this point.

Remember what I said about being able to play an unstable and unbalanced character? Well they don’t come much crazier than Harley Quinn, who is only matched by the clown prince, the Joker. In this movie however she seems way more unbalanced than her precious ‘puddin’ and is the kind of villain that you don’t turn your back on but don’t turn away either. She’s one of the toughest fighters on the team and also hands down the craziest. Yet for all that she’s also one of the most emotionally unstable since it doesn’t seem to take much to really get inside her head and make her even crazier.

Money must make people’s minds simply go bye-bye at times along with their sense of ethics and morality since Jordan Belfort seemed to have none of it according to the things he’s reported to have done in the past. While his partying and cheating days did catch up to him it would also seem that it took quite a bit of time for him to really pay for what he’d done. All the time however his wife was there enjoying the spoils her husband brought home and putting up with his antics and many faults. It’s hard to imagine why anyone puts up with this but when dollar signs are so prevalent in a relationship like this it does seem kind of easy to explain.

Margot has played some truly interesting characters, not all of them good and not all of them bad, and she’s put everything she has into each one. There’s no denying the determination she carries around with her like a battle flag, ready to wave and depend upon when she needs it, but she’s also a rather personable character that doesn’t need to fight all the time. She just needs to act and people are ready to follow her.