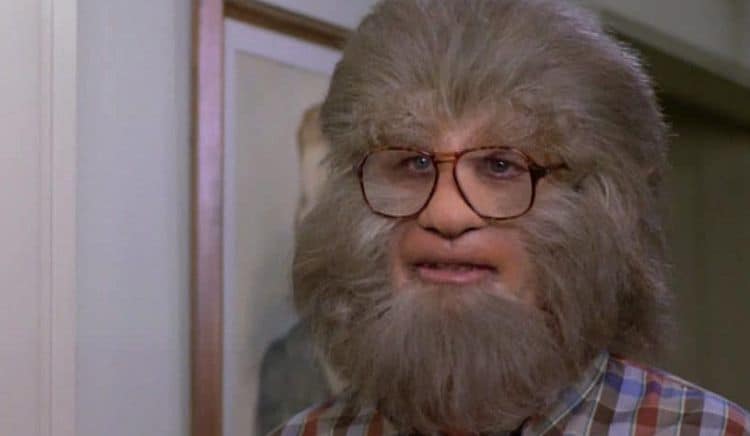 Comedy in the 80s was definitely different than it is now, or so we’re told by those who keep saying that certain movies couldn’t be made these days. But the parents from 80s comedies were a different breed as well since they were those that had grown up in an era that was completely different from what a lot of us know today and had that kind of experience to work with or against. In many comedy movies from the 80s, the type of humor is now seen as offensive and not at all funny, but to those of us that grew up with it, most of it is still hilarious since it’s weathered the years quite well. Parents in comedies during this decade varied just as much as they do now, but the leash on how a movie could go wasn’t as tight either. Most actors stuck to their scripts, but some took their faux parenting gig just serious enough to make it hilarious and even a little touching sometimes.

Here are some of the best parents from 80s comedy movies.

A lot of fathers in the 80s were clueless in one way or another since this appears to be how fathers are seen in a lot of comedy movies. It’s either this or they’re extremely overbearing, as dramatic and horror movies are more likely to see a father be wise or even sensible. There are exceptions of course, but Clark isn’t one of them since he means well, but his plans definitely take a left turn into utter chaos most times. The guy just tries too hard to create a family experience that he and his wife can share with their kids, and it ends up being a disaster that only ends when the family is nearly arrested for breaking into a theme park.

Wayne is another clueless father that means well and is actually very intelligent, but he’s also absent-minded at times as well. One might think that if a person had a shrinking ray in their attic that they might want to cover it, lock it up, or secure it somehow. But then there wouldn’t have been a movie and any attempt to use the ray would have required far more than just walking into the house. This movie hasn’t been forgotten, and neither has Wayne, but it’s definitely been relegated to the back of the bus. People haven’t forgotten Rick Moranis though, since there’s a rumor of another Honey, I Shrunk the Kids movie coming eventually.

It would be nice to say that Randall isn’t as clueless as the others, but this is kind of a theme since some of the most caring and loving parents in the 80s were among the most clueless for some reason. But Randall did one thing that was kind of worse than a lot of the others in this decade, he brought home a creature that could multiply and create evil copies of himself. And the fact that each one of those copies could create copies and so on and so forth kind of makes this one of the most bone-headed moves ever. It was funny to be certain, but it was also something that the town might turn on the Peltzer’s for in this day and age.

This woman was a gas since she was so utterly clueless as to what was going on in her own home and could just barely tell her sons apart despite the fact that they were so different. But she wasn’t a bad mom, no matter that she was a bit scatterbrained a lot of the time. It might feel odd to see her on this list since we didn’t get to see her that much, but it felt right to put her on simply because she was a great addition to the movie and she’s a good memory for a lot of fans since she had plenty of personality when she was on screen. But yes, she was definitely someone that could lose her glasses if they were still on her face.

This is about the only parent on this list that didn’t appear to be clueless in any way throughout the movie since Howard was pretty well in control of himself at all times and was calm and composed when his son Scott found out he was a werewolf. He was the perfect dad to have at the moment that one figures out that they’re a werewolf since he walked his on-screen son Scott through it step by step and did his best to understand what Scott was going through, largely because he’d had to go through it as well.

The 80s were a different time, that’s for certain.