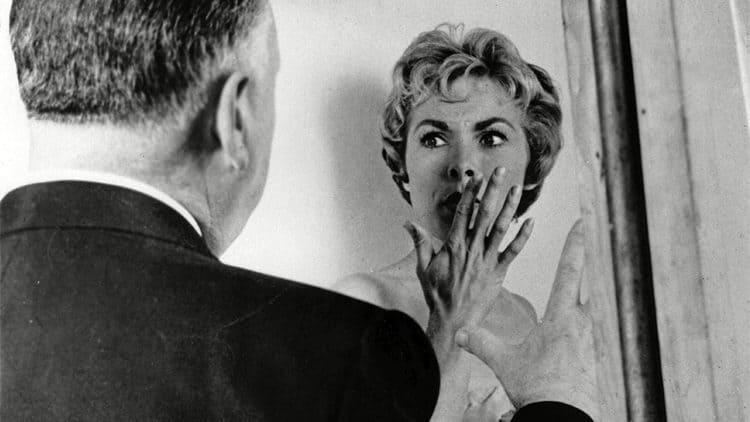 Movies featuring serial killers are usually deemed as horror or thriller movies as well, and in the 60s they were far more cerebral in nature than anything. The gore and over the top story lines started coming in force by the 70s and from that point on any movie featuring a serial killer was easily bound to either the horror genre or the suspense thriller category since it all depends on how the killer is presented. In many movies back in the 60s the gore was secondary and kind of a byproduct since the whole psychological aspect of it was what truly terrified people. The story was entirely important back then since it drove the entire film and had to be responsible for keeping people interested. These days the effects, the acting, and everything but the story is what tends to keep people in their seats.

Here are some of the best serial killer films from the 60s. 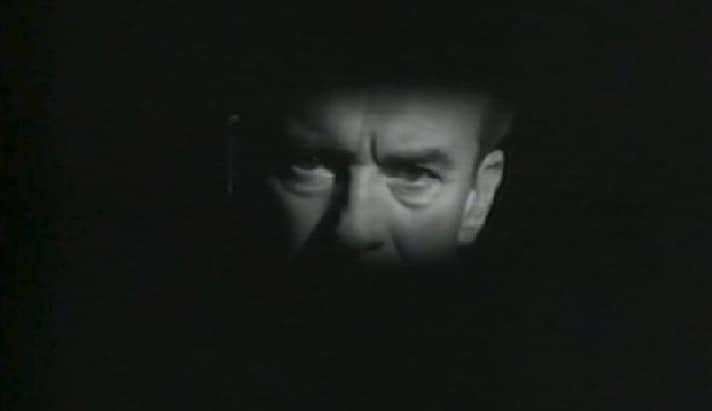 After becoming obsessed with a burlesque performer, Landru gives her whatever she wants under the idea that her mother needs an operation. Unfortunately he’s being taken in as she just wants his money and nothing else. It’s when he tries to find something he can sell that the first death happens accidentally, but this whets his appetite for more as he adopts several aliases and then kills women in order to get what he can from them. When he notices the woman that he’s in love with is getting together with another man however he kills her in a fit of jealousy. Eventually the sister of the first woman he killed gets suspicious and alerts the police to what he’s doing.

As I was saying a lot of these films are more about the cerebral effect than the visceral since they operate on a level that stokes the fear receptors in the brain and then unleashes a giant freakout that builds throughout much of the movie. This film is all about a man that kills a woman and then marries her, which is creepy to say the least but is also aided by a couple of effects that help to further freak the audience out since that was desire of many filmmakers back in the day. This movie was released in the theaters since it was deemed too intense to be put on TV. Just imagine what people might have thought if they’d known what TV shows were going to be like decades later.

Just a the title suggests this movie is about a peeper named Mark that films those he targets and then keeps the camera running as they’re killed. This is the kind of sick and twisted thing that would eventually lead to some of the movies we have now. His entire M.O. was to film them, spy on them, and then film them as they were experiencing their last moments. He was about to get away with it until someone saw his homemade movies and decided to call the cops. Criminals in the movies rarely seem to be that smart when it comes to avoiding the cops, especially when it’s their impulses that get them in trouble.

Based on a true story, this film took a lot of liberties as such films usually do and turned what was fact into fiction for the sake of entertainment. That alone could have brought up a big heap of ethical and moral concerns that the story wasn’t being treated as the serious thing it really was, but it was still considered to be a decent film. The Boston Strangler was in fact a very real story that went across several jurisdictions and involved quite a few people. It was one of the more notorious cases during its time as the identity of the killer was hard to nail down and the police actually nailed one person they thought was the killer but realized later on that he was innocent.

This is the absolute classic, gold standard when it comes to these types of movies since it’s the one that still sends chills down a lot of spines and reminds us why fear is such a cerebral thing. Fears of monsters, demons, and otherworldly creatures is all well and good since they represent the unknown, but when the danger comes from a direction that the individual expects but doesn’t think will be lethal or even intimidating then the scare becomes even bigger. That feeling of safety when it’s shattered into a dozen pieces by one act or one moment of terror is something that people don’t forget since it reminds them that the world they live in is a very unpredictable place.

Besides, like the man said, we all go little mad sometimes.