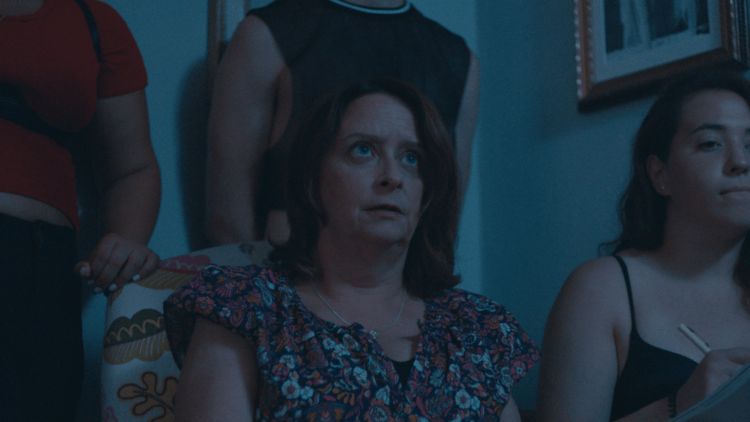 It’s not really accurate to say that short films are making a comeback since they’ve been around for quite a while and are likely to stick around for even longer since just about anyone can make one if they have the ambition and the know-how, and of course the equipment and other needed materials that make things a little easier. But while 2020 has been a hard year for the entertainment industry, at least since March when things started shutting down, short films have still been quite prevalent as they’ve been continuing forward with both fan-made films and those that are being created by those that have been in the business for a few years or even longer. That’s one of the best parts of a short film after all since this is the type of project that pretty much anyone with a halfway decent camera can take on and use to show a distinctive voice that might gain the kind of attention they’re seeking, or at the very least provide a bit of entertainment to people in a way that wasn’t expected but is easy to embrace. Thankfully it’s likely that we’ll see a few more of these come out this year since fan films and short films are pretty popular at the moment.

Dirty is a film that some folks might have an issue with but many would no doubt think is something provocative and even important for those of the LGBTQ+ community since it does involve two boys that are exploring their sexuality with one another, but things don’t quite turn out the way they want. The nuance that is found in the film is something that many people have decided to comment on and support while others might not look at it in quite the same way. There’s no doubt that it’s an important film, but as with anything one would have to admit that it’s bound to rub some folks the wrong way and inspire others.

Isolation is the name of the game in this short film and it’s a poignant reminder of what this year has been like and still is in some cases since the pandemic has inspired many upon many people to write stories concerning the pressures and pitfalls that occur when people are cut off from each other. Starring Tilda Swinton, this film is something that some folks might not fully understand but is still the kind of film that is vastly important when it comes to comprehending the meaning.

The directorial debut of Finn Wolfhard, this film is all about friends and how they drift apart and yet stay close in some manner. The film is one that a lot of people might feel some connection to since to be fair, a lot of us have had great friends that have drifted from our lives at one point and we know what it’s like to feel disconnected, set apart from others, only to watch them fade in and out of our lives from one moment to the next.

Pretty much anything that has to do with a real-life story is going to be something that people will want to pay attention to since the actual drama that takes place during a real story is something that is akin to a car crash, without the carnage most times. But in this instance, it has a great deal to do with racial relations between individuals since the story in question had to do with unfair profiling that led to someone calling the police on those that were suspected of a burglary just because of their skin color.

The big thing about Loop is that it’s all about two people trying to understand each other during a canoe trip, and discovering a way by which they can communicate. People in this day and age suffer through this very problem quite often and it’s interesting to see it placed in a short film in such a manner. But it’s also quite heartening since what ends up happening is that the two connect in a manner that benefits them both, and eventually leads to a level of understanding between the two of them that by the end of the film creates a friendship that might not have happened otherwise.

Short films are definitely worth the effort since they say quite a bit in a very short amount of time, and on top of this, they’re the perfect vehicle for an aspiring actor or director to show the world what they can do. In the years to come it’s easy to think that we’ll keep seeing a large number of films that will encompass a wide variety of subjects.