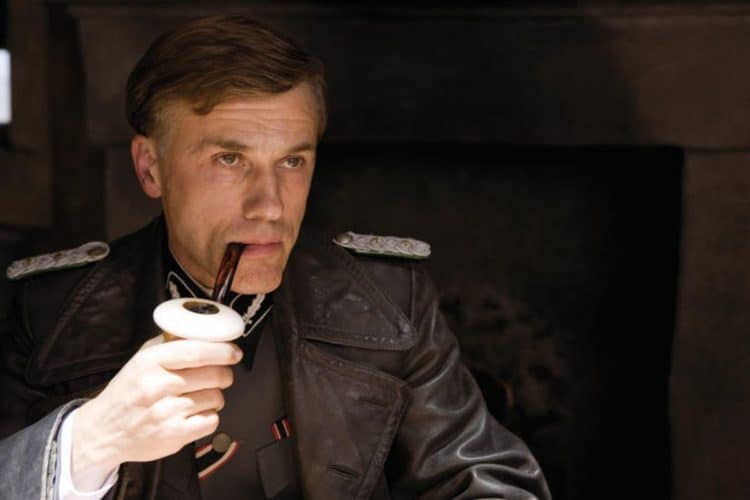 You can admit this without feeling too guilty, some of the worst bad guys in movies ABSOLUTELY deserve the fate that they’re given on screen. Some people might actually argue that THIS IS NOT THE WAY and preach understanding and go into why we should give the villain the benefit of the doubt, but to be certain, some characters actually deserve the fate they earn simply because they’re that detestable when it comes to their role in the movie. Some villains are extremely charismatic and might be able to get people to side with them for as long as it takes to realize that they’re not that great of a role model. Others however are flat out evil and don’t really have any redeeming qualities whatsoever. It’s true, some villains are easy to like since they have a very likable demeanor and can charm their way into anyone’s trust. But the point of a villain, usually, is that they represent the worst, the most vile, and the the most negative aspects of the movie. A good villain, a good actor in other words, will make the audience absolutely hate them and wish for a bit of comeuppance to come their way. That’s why some people actually cheer when the villain is finally put down, humiliated, or is given their just desserts.

Here are some of the worst villains in the movies that got what they deserved.

Scar is the worst example of a brother in the movies that can be found. The worst part is that Mufasa knows he’s a danger and yet he still keeps him around. Of course, being proactive and getting rid of the threat would have been seen as the wrong thing to do, especially for a Disney movie, but it would have made a lot of sense, and really shortened the movie in a big way. Plus, with Scar gone there was still bound to be another threat that would show up, and of course there was since apparently Scar had a lioness of his own in the past that wanted to keep his memory alive. But being taken down by the very army that he built, or what was left of them anyway, was a bit of poetic justice.

Percy was just a garbage human being to be certain. He had a chance to be a decent person, there’s no doubt about that, as his fellow guards gave him every opportunity to learn, grow, and develop as a person. But there’s only so much that can be taken by those that are essentially in charge of the lives of their prisoners until they’re finally given the final ride. For Percy though the job was a chance to torment the prisoners mercilessly when no one was looking, and it was also a way to get into a much cushier job thanks to his connections. Well, he did manage to get to where he wanted to be, kind of, but John Coffey made sure that he did a little bit of good before he was interred in the mental hospital he’d wanted to be a part of for so long. Ironic, isn’t it?

What’s funny about this fate is that Beni was actually warned about this fate before it happened. Had he been happy with the loot he’d already found and carted out he might have survived. But obviously some people just want to get as much as possible and can’t leave well enough alone. The fact that this death came in the form of a slow and extremely painful manner is kind of amusing since really, Beni didn’t deserve any better. That sounds kind of cynical and not at all forgiving, but the truth of it is that he was a deserter, a traitor, and someone that would sell out pretty much anyone for another few minutes of life.

Trust me on this one, I almost added Calvin Candie, since there’s no denying that he was just as bad and didn’t care who he hurt. He was a slave owner and trader, and was proud of the fact. But Stephen is another case altogether since he took his role in the Candie household and made sure that he lorded it over his fellow black folks. There wasn’t an ounce of kindness in this man apart from what he gave his racist master, and to be fair, Samuel L. Jackson did a great job in making people hate this character. Kneecapping didn’t feel like enough to be certain, but knowing that he had to wait for the end to come before he was blown to bits is a little better.

Hans Landa is despicable, but the fact is that he did something that a lot of bad guys didn’t do, he gave up the high command and allowed the war to end on a note that many in the real world would have loved to hear about. Death for Hans wasn’t quite the greatest idea to come around, though there are plenty of people that might have thought it would be fitting. But marking him for the rest of his life is even more diabolical, and a lot more satisfying.

Don’t pity the villains, they earned what they received.